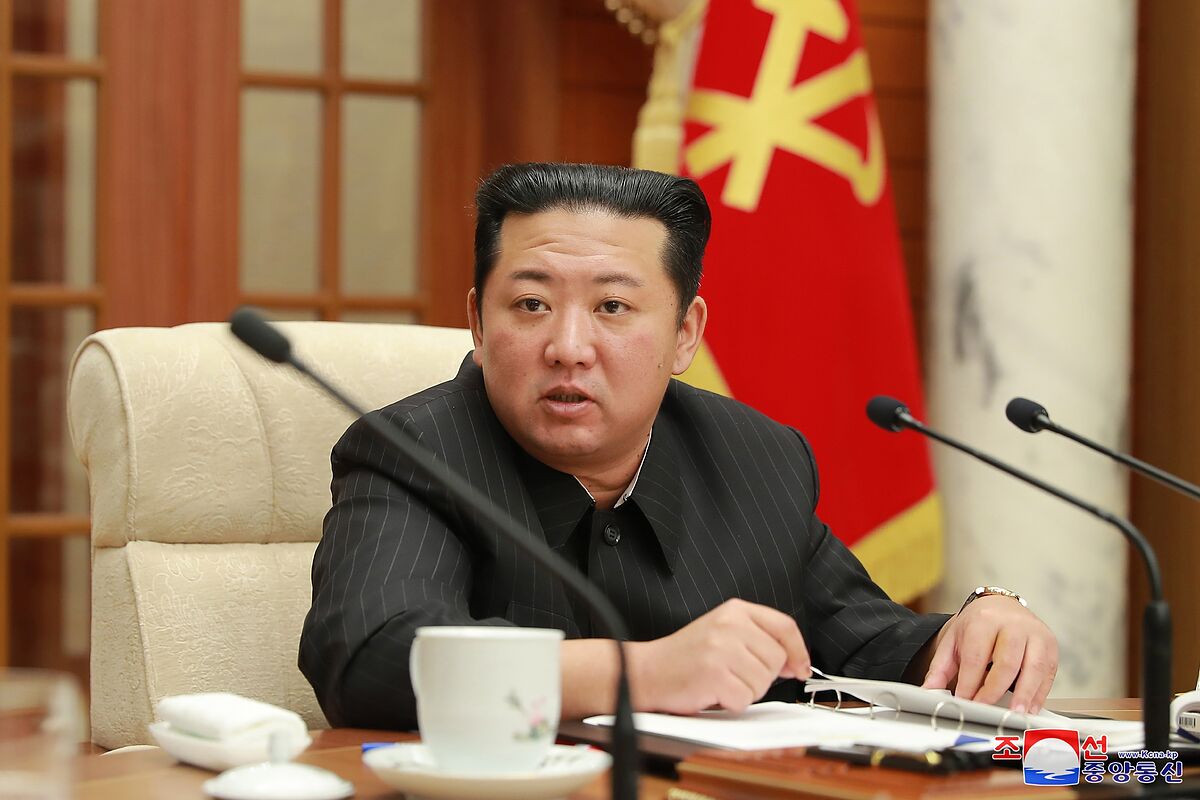 Wave of cyberattacks against North Korea

Attacks to take down the servers of the country, according to many experts, are not complicated for skilled hackers

Many years ago, North Korea closed all the doors through which global online traffic entered and created a large internal software that only obedient national internet service providers could operate on. These would allow a state agency called the Broadcast Surveillance Office to analyze the information, messages and trends that circulate, as well as manipulate or censor them at will through algorithms and engineers checking out probably the most hermetic cyberspace in the world.

It is not even known how many of the 25 million inhabitants of the country have access to this weak internet, with very limited bandwidth, so attacks to disconnect the country’s servers, according to many experts, are not complicated for the skilled. hackers. This is what is happening this January: several cyber attacks that have brought down Pyongyang’s networks.

The newspaper NK News, one of the most specialized media in monitoring everything that happens in North Korea, has reported that domain names ending in “.kp”, which include websites of North Korean state pages and media, were dropped. Wednesday morning.

Junade Ali, a cybersecurity researcher in Britain who monitors a variety of different North Korean web servers, explained to Reuters that, at the height of the apparent attack, all traffic to and from the Asian country was eliminated. “When someone tries to connect to an IP address in North Korea, the internet literally cannot route their data to the country,” Ali said.

This attack on the servers follows at least five other outages, accumulating several hours in a row without operating, since a first cyber attack on January 14. “Intermittent connection issues, coming in waves, along with complete router failure, indicate this may be a DDOS (Distributed Denial of Service) attack,” researcher Ali also explained.

The experts consulted by NK News have speculated that behind the attacks may be China, upset by the latest missile tests of the Kim Jong-un regime. Others said that the United States might be showing off its cyber might, or that disruptions might come out of an attack by several individual hackers in response to reports that North Korean hackers stole nearly $400 million worth of crypto last year.

On Tuesday, Pyongyang launched two cruise missiles, according to the South Korean military. It is the fifth test carried out in January, a few days after the regime’s agency indicated that it would reinforce its defenses against the United States and threaten to “restart all temporarily suspended nuclear activities”.