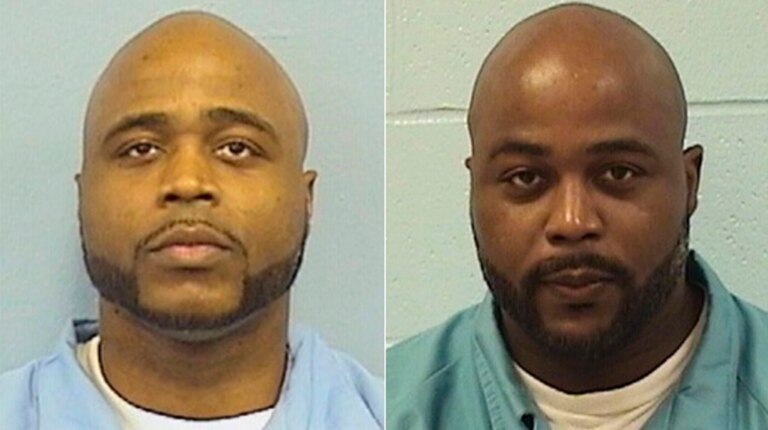 A prisoner was released in Chicago after 17 years, after his twin confessed to the crime 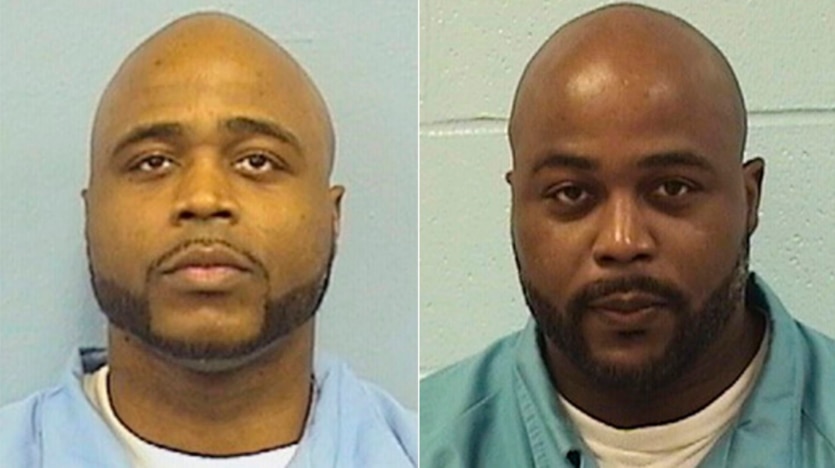 WASHINGTON.- Twins Karl Smith and Kevin Dugar, 44, are known by the same nickname on the streets of Chicago: Twin (twin). Although they use different family names, they are identical and share a strong criminal history. On more than one occasion, the African-American brothers outwitted police by posing as each other, according to court documents. Finally, they both ended up behind bars. Karl is serving a 99-year sentence for a home invasion in which a six-year-old boy was shot in the head. And Kevin was serving a half-century sentence for murder until last Tuesday. A judge ordered that day that he be released after his twin confessed that he was the one who pulled the trigger in that case. He had already served 17 years in prison.

The events date back to 2003. On the night of March 22 of that year, two gang members were shot on the north side of Chicago. One was injured and the other died. The survivor blamed Kevin Dugar. This, like his brother, belonged to the rival gang, Conservative Vice Lords. Another witness, aged 16, identified this Dugar twin among several suspects. His brother Karl was not included in the reconnaissance round.

Two years later, Kevin was sentenced to 54 years in prison. He always defended his innocence and even rejected an agreement with the Prosecutor’s Office that would have allowed him to serve only 11 years in prison because he did not want to admit that he had committed the crime. A letter he would receive from his twin in 2013 confirmed that he had told the truth.

“I’ve been keeping this secret for years, and I have to get it off my chest before it kills me,” read the letter Karl sent to Kevin, published by local media. The brothers had not seen each other for years because they were both serving sentences in different prisons in the State of Illinois. “The case where you were found guilty and swore you were being cheated on? I know you were telling the truth… I’m the reason your life got screwed. I was the one who shot and killed” to the gang member, picks up Karl’s missive. He also apologized for having taken away so many years with his daughter, who had just been born when he entered prison. He was silent for a decade because “He did not have the strength to surrender voluntarily”according to court documents in the case.

Dugar did not respond to that letter. His twin insisted, until he answered him and asked him to work to clear his name. To go to organizations that fight to free innocent prisoners. Help him get out of there. In 2015, Karl Smith confessed to the crime before the Prosecutor’s Office and the Center for Wrongful Convictions at Northwestern University in Chicago asked the courts for a new trial for Kevin. After a couple of years reviewing new material in the case, Judge Vincent Gaughan, who had sentenced Dugar in the first instance, rejected the request.

Gaughan argued that Karl’s testimony did not line up with that of the other witnesses in the trial and dusted off the “pattern of deception” the twins followed when posing as each other to dodge the law. In addition, he argued that Karl’s de facto life sentence puts him in a situation where he has “nothing to lose” if another crime is added to his sentence. Finally, the judge considered that the whole letter and confession thing was a strategy between the brothers to get Kevin out of prison.

The Center for Wrongful Convictions appealed Dugar’s case, which was sustained primarily by two crime scene witnesses. After the sentence, one of them, the young woman who was then 16 years old, recanted. The Illinois appeals court threw out the conviction and granted a new trial to Kevin before a different judge.

The appeals court argued that the decision was not because Karl’s version was believed, but because it was “incontrovertible and evident that the confession could probably change the outcome” of the case. On Tuesday morning, the new judge decided to release Dugar on bail, after 17 years in prison, who will have to spend 90 days in a transitional residence center.

The Illinois State Attorney’s Office is weighing the next steps. “He’s a free man tonight”Dugar’s attorney, Ron Safer, said Tuesday. “It’s about time justice was done.” “We are hopeful that the prosecutor will drop the case against Kevin because he is innocent,” the lawyer insisted on NBC on Friday. “It is clear that he is innocent, but if they persist we will go to trial and there we will claim his innocence,” he added. “The judge granted him freedom, pending a possible trial, with a signed bail. [Dugar]he stepped out and breathed for the first time as a free man in almost 20 years”, added the lawyer.