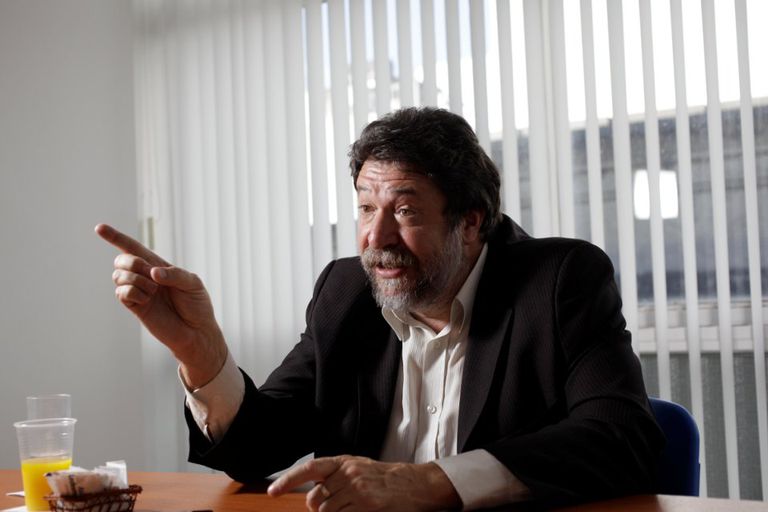 Agreement with the IMF: “Guarantees impunity and cedes sovereignty”: the harsh letter from the director of Banco Nación 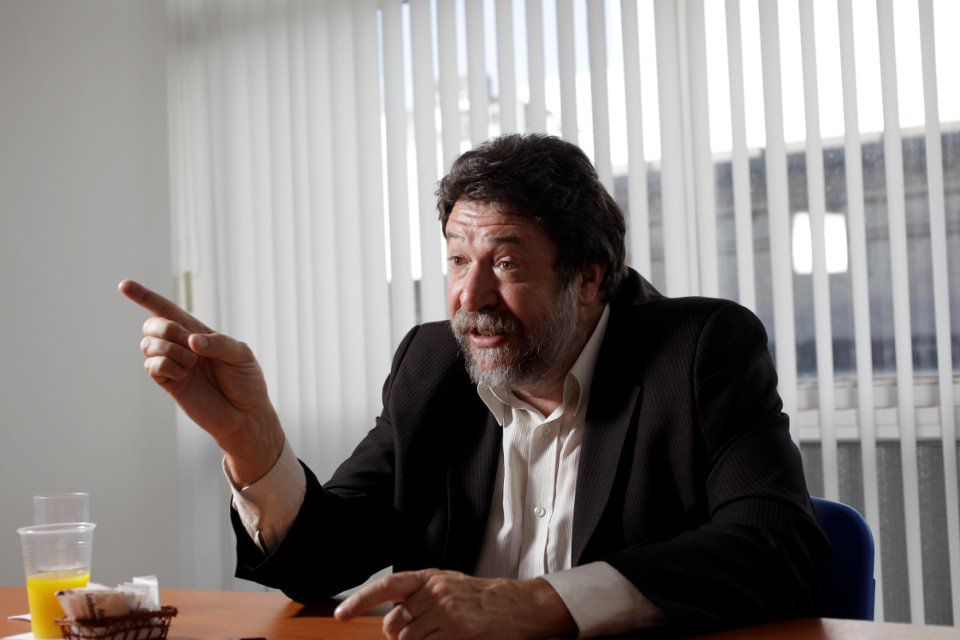 One of the voices that resonated the loudest the day after the initial agreement between the administration of Alberto Fernández and the International Monetary Fund (IMF) It was Claudio Lozano’s, director of Banco Nación and national leader of Popular Unity who had been opposed to signing the commitment.

Through a letter, titled: “An agreement that guarantees impunity”, Lozano is against the agreed guidelines and assures that it includes the transfer of sovereignty by the government of the Frente de Todos.

Unfortunately, the decision made by the national government and that requires the ratification of the Argentine Parliament, implies LEGITIMATING the credit taken by the macrismo despite the objective fact that it has violated all existing administrative, legal and constitutional procedures to indebt the State.

At once The national government has desisted from denouncing before the Political and Judicial Forums worldwide the multiple irregularities incurred by the IMF. In short, with all the arguments in favor, the Government gave up promoting the invalidity of the Macri-IMF loan, both locally and internationally.

Secondly, while we waited for an agreement of facilities extended to 10 years, the government surprises with a stand by reconditioned and controlled, followed later by extended facilities without it being clear from when the grace years are counted. If it is from the first disbursement, or at the end of the stand by.

Thirdly, it must be specified that since it is a stand-by and not an extended facility, (at the press conference the Minister insists that it is an extended facility) What emerges is that there are no structural conditionalities (labour, pension and tax reform, this is what the government claims) but there is a monumental cession of sovereignty and extremely precise goals for the immediate situation 2021-2024. In this sense andhe agreement COMMITS a fiscal adjustment for the last two years of Alberto Fernández’s mandate of 8.92 billion dollars (at the exchange rate of the 2022 budget) and 4.2 billion dollars with respect to the budget that Guzmán himself presented in Parliament and that was not approved. This is a fiscal adjustment of 1.7% GDP in two years and 1.1% in 2022. It should be noted that what has been transmitted regarding the level of spending being maintained and capital spending expanding is only feasible by reducing current spending. Precisely the one that was already adjusted in 2021. Salaries, Retirements, social benefits. These items or the reduction of subsidies have a potential impact on the evolution of rates.

Please add qUntil a few weeks ago, Minister Guzmán maintained that the discussion with the IMF was that while the organization wanted a zero deficit in 2024Argentina, in order not to stifle economic recovery, proposed that goal for 2027. What was agreed upon (0 deficit in 2025) seems to be closer to the IMF’s position. The adjustment on the monetary issue is even greater. It goes from 3.7% of GDP in 2021 to 1% in 2022. The expectation is to advance to positive real interest rates, which in addition to being very complex given the inflationary situation, it tends to feed the speculative behavior of the capital market in pesos and to discourage the credit policy for productive development. It is also assumed that the gap between the official dollar and the parallel markets must fall to 30%, which means inducing the devaluation of the official dollar in all that proportion that is not resolved by the improvement in expectations generated by the agreement.

Lastly, salary and retirement policy are SUBORDINATED to the established fiscal goals. Beyond the precision of the established goals, the agreement supposes the TRANSFER OF SOVEREIGNTY expressed in the installation of a permanent IMF mission in the country to which policies should be consulted, and the development of 10 binding quarterly reviews.

In sum, we are assuming an agreement that limits our sovereignty in managing the situation and that compromises fiscal and monetary policy and that by limiting the improvement in income and increasing interest rates it tends to slow down the growth rate of the economy because it limits the expansion of the internal market and credit policy, and takes away tools from the government to intervene in the situation of inequality social, hunger and poverty.

The costs that the government is assuming with an agreement like this, are the result of not having advanced locally and internationally with the nullity complaint of the Macri-IMF loan, despite having the law and reason in its favor.