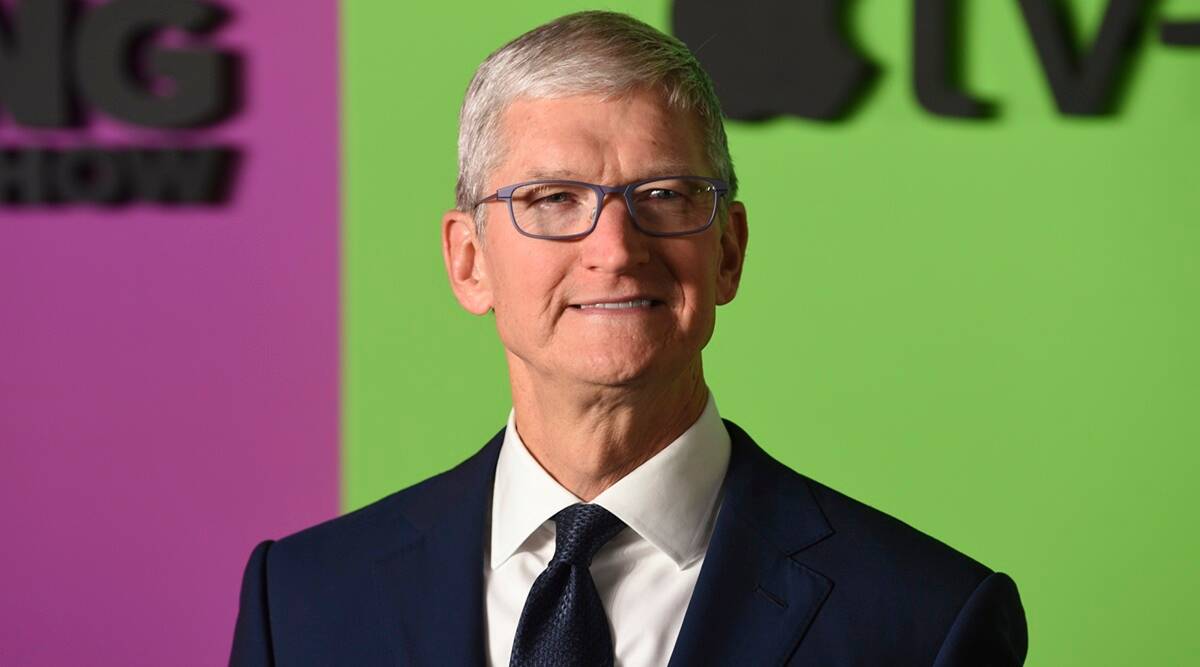 
Apple CEO Tim Cook said the company sees “a lot of potential” in the metaverse and is investing in the technology. Cook discussed the company’s earnings for the first quarter of 2022.

When Cook was asked about the metaverse, he said, as quoted by AppleInsider, “We’re a company in the business of innovation and we have over 14,000 AR apps on the App Store.” It should be noted that Cook never used the word “metaverse” in his answer. Cook also noted that Apple has increased its spending on Research and Development. “There’s quite a bit of investment going into things that aren’t on the market right now,” Cook told investors and analysts.

For the uninitiated, the metaverse is actually viewed as a new world order, where your services could be offered virtually in exchange for other virtual assets or Cryptocurrencies. The way to look at it is that your existence will be entangled with the digital world in a much deeper and more complex way. On one level, it sounds dystopian and most examples in popular fiction where the virtual and physical worlds have merged live up to that image.

It appears that Apple has been pushing mainstream AR experiences ever since it added LiDAR to the iPad Pro and iPhone 12 Pro. Apple is also rumored to be working on a VR headset that could launch in 2022. This headset would allow people to interact with the metaverse. .

Previously, in November 2020, Apple CEO Tim Cook revealed that he is a crypto investor and owns digital currencies. Cook was responding to Andrew Ross Sorkin, who was hosting the New York Times’ two-day online summit. The Apple CEO shared his thoughts on the hot topic of cryptocurrencies like Bitcoin. However, Cook scrapped the idea of ​​accepting crypto through Apple Pay any time soon. He explained that Apple is “looking” at crypto, but has no plans to launch such functionality in Apple Pay.