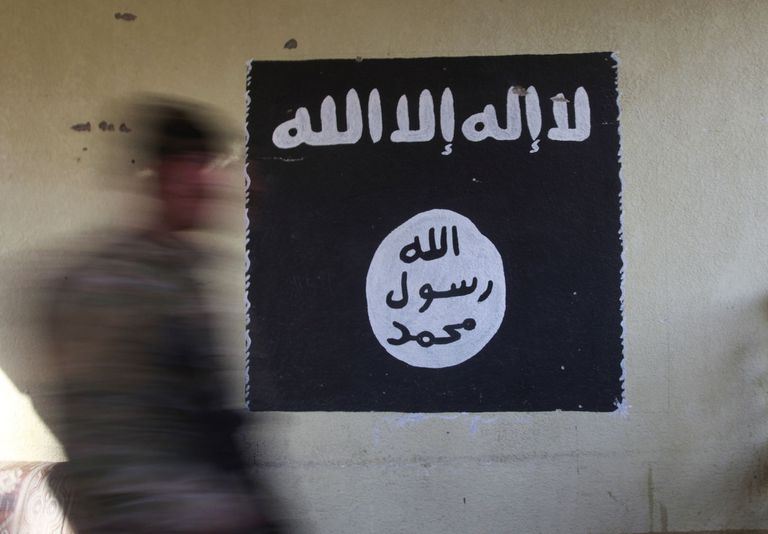 
FALLS CHURCH, Va. – An American woman from Kansas has been arrested and charged with collaborating and providing material support to the Islamic State. The United States authorities presume that the woman was in charge of forming an exclusive battalion of women trained in the use of weapons to commit attacks and also to train children of the terrorist group.

Allison Fluke-Ekren, 42, was arrested in Syria and returned to the United States on Friday.. Already in 2019 she had been named in a criminal complaint before a federal court in Virginia, according to the government. The authorities believe that the woman would be involved in planning and recruiting people to carry out an attack on a university campus in the country, and that even He would have talked about an attack with a car full of explosives in an American shopping center.

A witness in the case told the FBI that Fluke-Ekren had told him that “He viewed any attack that didn’t kill a large number of people as a waste of resources.” Also in the statement of the FBI special agent, David Robins, it is stated that Fluke-Ekren would have become a leader of a unit of the NO call “Kathiba Nusaybah”, composed of the wives of the fighters of the terrorist group, whose center of operations was the city of Raqqa, at the end of 2016.

In addition to training women to use AK-47s, rifles, grenades and suicide belts, a memorandum filed by federal prosecutors on Friday states that Fluke-Ekren trained children between 5 and 6 years old in the use of weapons, in the city of Syria.

According to court documents, The defendant moved to Egypt in 2008, and traveled frequently between that country and the United States for the next three years. The last time he set foot on US soil was in 2011. For prosecutors, everything indicates that Fluke-Ekren moved to Syria in 2012, and that in 2016, her husband was killed in Tell Abyad, Syria, while trying to carry out a suicide attack. After that, she would have married again, this time with a member of IS from Bangladesh, an expert in the use of drones, but who also died. Four months later, she married again, this time with an Islamic State leader who would have been responsible for defending Raqqa.

Allison Fluke-Ekren is expected to appear in US District Court for the Eastern District of Virginia in Alexandria, Washington on Monday. If the woman is found guilty of the charges against her, she could risk up to 20 years in prison.