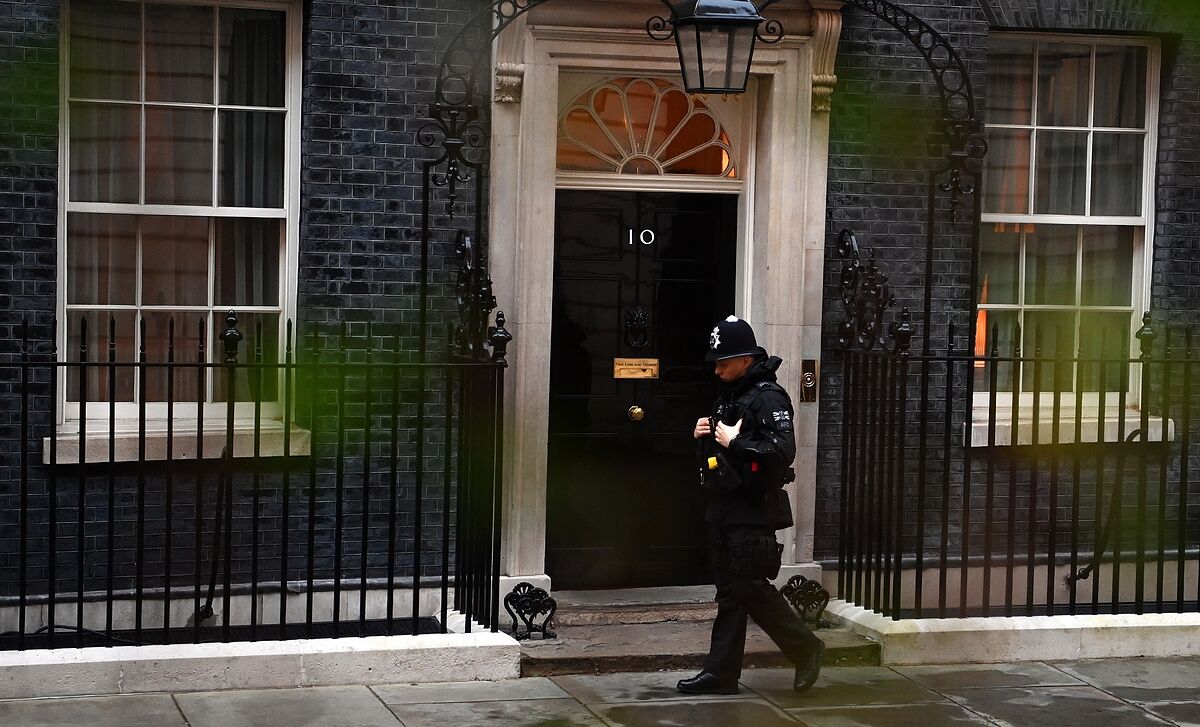 “The Prime Minister is determined to speed up diplomatic efforts to achieve deterrence and prevent a bloodbath in Europe,” Downing Street said in a statement.

The premier Boris Johnson has launched a diplomatic offensive in Ukraine and has anticipated that he will visit the area next week and hold talks with Russian President Vladimir Putin. The announcement comes amid the political storm unleashed by the ‘Partygate’ investigation, which will be published in a “cut” version in the coming days.

“The prime minister is determined to accelerate diplomatic efforts to achieve deterrence and prevent a bloodbath in Europe“Downing Street said in a statement.

According to a spokesman, Johnson “will reiterate the need for Russia to step back and commit to a diplomatic dialogue when he speaks with President Putin next week.”

For its part, the Foreign Office has announced that the Foreign Secretary, Liz Truss, will visit Moscow in the next two weeks with the intention of holding a meeting with her Russian counterpart, Sergei Lavrov.

Meanwhile, the US Administration has warned of the risk that the “money laundering” of the Russian oligarchs in London (popularly renamed “Londongrad”) could seriously compromise the economic sanctions against Moscow in the event of military aggression.

The UK’s two-pronged offensive in the Ukraine crisis comes in any case at a critical moment for Boris Johnson, in full countdown to the publication of the investigation led by senior official Sue Gray. The interference of Scotland Yard, which has decided to open a parallel investigation, has limited the political scope of Gray’s investigation.

The opposition as a whole has demanded the full publication of the report and Boris Johnson is facing harsh criticism from the deputies of his own party, who accuse him of wanting to “dilute” the internal report and thus avert the threat of a motion of censure.

“No one can be above the law”, He has been reminded by former Prime Minister Theresa May, who has urged him to take “full responsibility” for the parties held in Downing Street during the pandemic and has reminded him that “whoever makes the rules must respect the rules.”