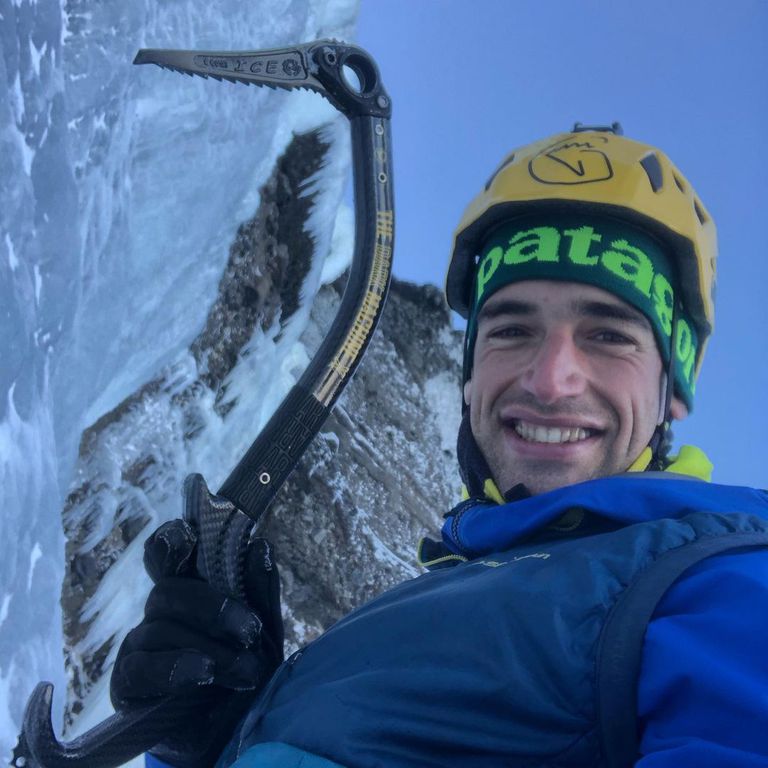 El Chaltén: who is the Argentine mountain guide who was trapped with an Italian after an avalanche 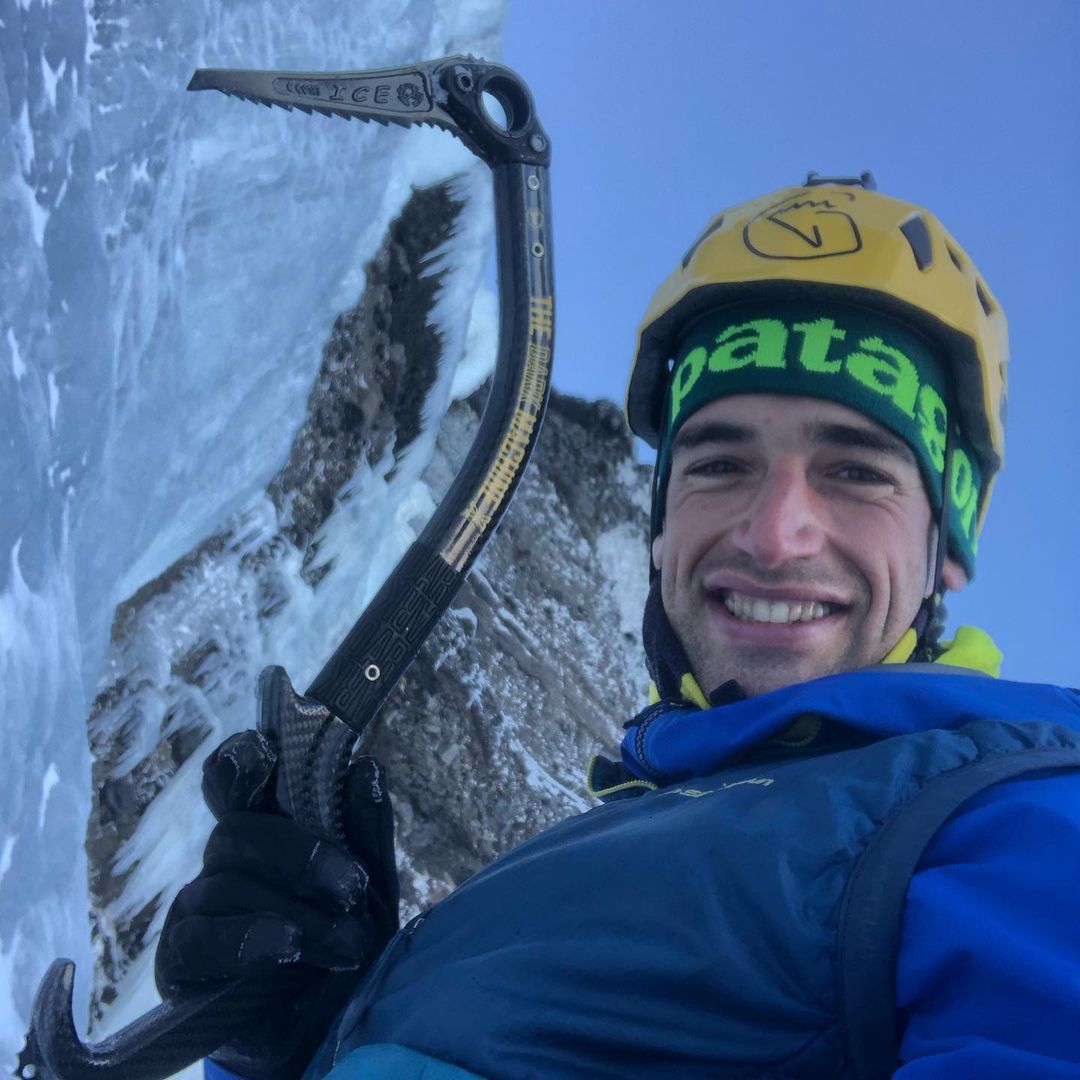 A group of rescuers from the Santa Cruz town of El Chalten has been trying for more than a day to rescue two climbers, an Argentine and an Italian, who After an avalanche of snow and stones produced last morning, they were “hung” from one of the walls of Cerro Torre..

The Argentine affected in the accident was identified as Tomas Roy Aguiló, a 36-year-old mountain guide who was born in Bariloche but lives in El Chalten. According to the information that appears about him in specialized portals, he started skiing at the age of 5 and since then he has practiced different sports, such as trekking, sport climbing, rock and ice climbing, cross-country skiing, extreme skiing and cycling.

In fact, in recent years participated in different racess, such as Trail Running, Mountain Bike and Mountain Skiing. His training is as a UIAGM Mountain guide, with international certification, title that allows him to work on any mountain in the world.

As published today by the portal Now Calafate, an Argentine Army helicopter left in search of Aguiló, who was rescued by a group of rescuers trying to get down with him, who is wounded, from Cerro Torre. However, there is still no news about his Italian pair, who was trapped meters above.

It is that after the accident, understanding that they had to ask for help to get out of there, Aguiló undertook the descent alone in search of help. For your part the Italian remains sheltered in a small shelter on the wall of Cerro Torre, known as the English box, where the Argentine guide took him to start the descent. Now it is estimated that three hours of climbing separate them.

The avalanche of snow and stones in the eastern part of the mountain that left them badly injured, without a rope and trapped, occurred yesterday at 4 in the morning but the request for help only reached them at 8:30 in the morning. From that moment, the operation began to transfer the rescuers to the base of the stone wall of Cerro Torre and from there begin the ascent until reaching the injured.

As reported by members of the rescue teams to Telam, windy, snowy and poor visibility conditions are expected to continue through Sunday, so “for the moment the work of the volunteers is essential to get to the place.”

“30 people from the aid commission have already left (divided into three groups) to help the one who is going down while they try to put together another group so that the helicopter can bring them closer to the base camp, and from there go up to help the Italian who is on the wall”, indicated the rescue doctor who participates in the operation, Carolina Codo.

This accident in Cerro Torre, a mountain of 3133 meters above sea level, It occurs days after the tragedy that cost the life of a German climber on January 6, also as a result of an avalanche.