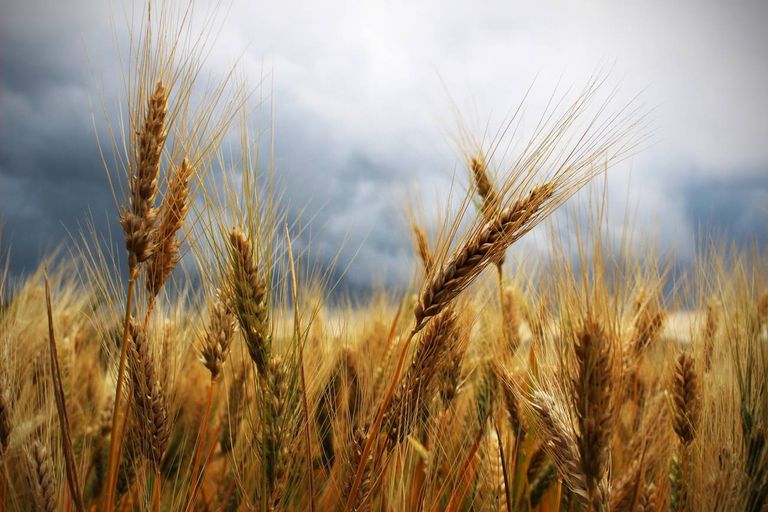 In a regulated market, how long will the value of wheat remain firm? 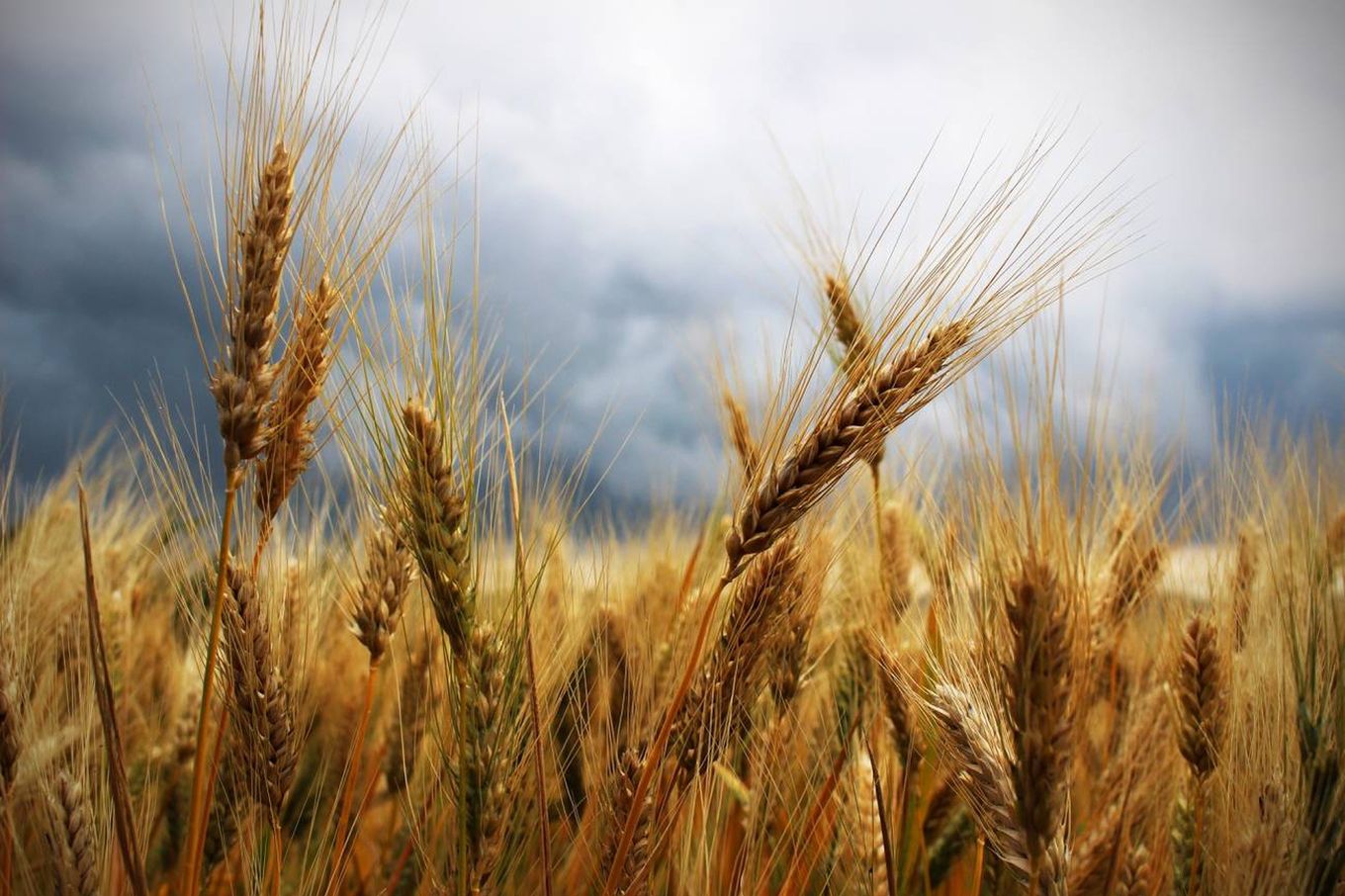 There are indicators in the wheat market at the international level that are showing some saturation to the rise in prices over Chicago, while the FOB Gulf maintains a more sustained trend and with lower falls.

In the case of hard red winter wheat (HRD, for its acronym in English), the March position in Chicago was quoted at the end of November at US$322 per ton, while today it is at US$295, with a drop of US$ $26. In the same period, HRW wheat prices in the FOB Gulf went from 398 to 391 dollars per ton, with a drop of only US$7. And in the FOB wheat market at Argentine ports today, cereal is trading at US$288 per ton against US$317, with a drop of US$29, following the trend of Chicago more than the more sustained trend of the Gulf.

Wheat prices on the domestic market are trading at US$250 per ton for the Matba Rofex March position, the same level at which this contract was trading at the end of November 2021. One thing to keep in mind, since the beginning of January From 2021 to date, the price of March wheat at US$250 per ton is the highest of the entire series analyzed. What can we expect as a price trend going forward? We will try to clarify it in this analysis.

At the local level, exporters have declared purchases of wheat for a total of 13,047 million tons as of January 19. The Sworn Declarations of Sales Abroad total 13,095 million tons. The export is complying with the balance declaration system implemented by the Government.

There is a fact that is not minor, the production of wheat is likely to reach 23 million tons, according to the reports that have been published by different public and private institutions. With this volume of production, the exportable balance of Argentine wheat could reach 15.50 million tons, that is, almost 2.50 million tons remain to be declared.

The 2021/2022 wheat production of the main producing and exporting countries (Russia, Canada, USA and Australia) was reduced by 34 million tons. This was the main factor that drove the strong rise in the international market. Argentina, Ukraine and the European Union increased their wheat production by 25 million tons. This increase was not enough to offset the losses, but the good prices boosted sales and some countries decided to maintain their exports by sacrificing stocks.

In the case of Argentina, there is no doubt that wheat production will be a record, as will the exportable balance. Any restriction on exports will have a potentially lowering effect on prices. There are currently nominated steamers, waiting and loading 1.66 million tons of wheat to various destinations. The striking thing is that there are only 150,000 tons nominated for Brazil. In other words, only 9% of the vapors are destined for Brazil.

However, if we analyze the purchases from Brazil in the period September/December 2021, a total of close to 1.4 million tons was shipped from Argentina, perhaps anticipating the firmness that was expected for the market in 2022.

In short, the future value of wheat will depend on the Government’s attitude of “liberating” some additional volume of balance that can accompany the future greater demand from Brazil.

The author is president of Pablo Adreani & Asociados