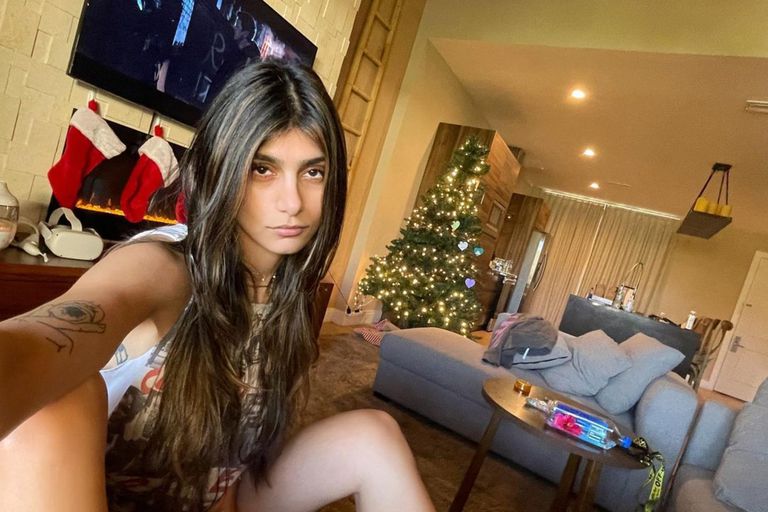 “In memoriam”: Mia Khalifa’s Facebook message that alerted her fans

“In memory of Mia Khalifa. We hope the people who love her find comfort in visiting her profile to remember and celebrate her life.”, was read in the account of the former pornographic video actress, as well as her profile picture was deleted.

Likewise, all the posts of the former Porbhub icon disappeared and were replaced by a section that allowed family and friends to leave a message to remember and honor her. Until now it was not reported if your account was hacked.

On the other hand, on the Instagram account of the model now turned into a sports presenter, the last publication on her feed is from January 18 and whereand uploaded several photos taken in front of a mirror, being that, one of them was with who would be her current partner, Jhay Cortez, Puerto Rican reggaeton singer whose relationship they confirmed in November 2021.

However, her stories show that she was active on January 29, as she posted a video of herself in front of the mirror grooming her hair and later shared another photo of herself as well as several of some pets.

On Twitter, the concern of his followers was quickly felt, who clamored for an official source to clarify the situation. “Does anyone know or can confirm the death of Mia Khalifa?” wrote a user of the social network.

In the same way, another person answered that question. “Yes friend. His Facebook looks like this, and his Instagram account is already closed.”, expressed and accompanied the text an image of the wall where it read “In memory”. The truth is that his profile on the platform where photos and videos are shared not only remains active but has also been active recently.

This was commented on by another person, who replied to that message and denied that the celebrity’s account, which has 26.8 million followers, was closed. ”She is still active on Instagram”, expressed the user.

This is not the first time rumors of Khalifa’s death have circulated. As reported by the media The Sun, in 2020 a message emerged on Twitter that stated: “Shocking… Mia Khalifa committed suicide. Rest in peace”.

The actress was not silent and denied that text in the form of a joke. “Please don’t think I’m not aware that every single one of my friends hasn’t sent sympathy flowers yet. I see you all, idiots”, sentenced the influencer at that time.