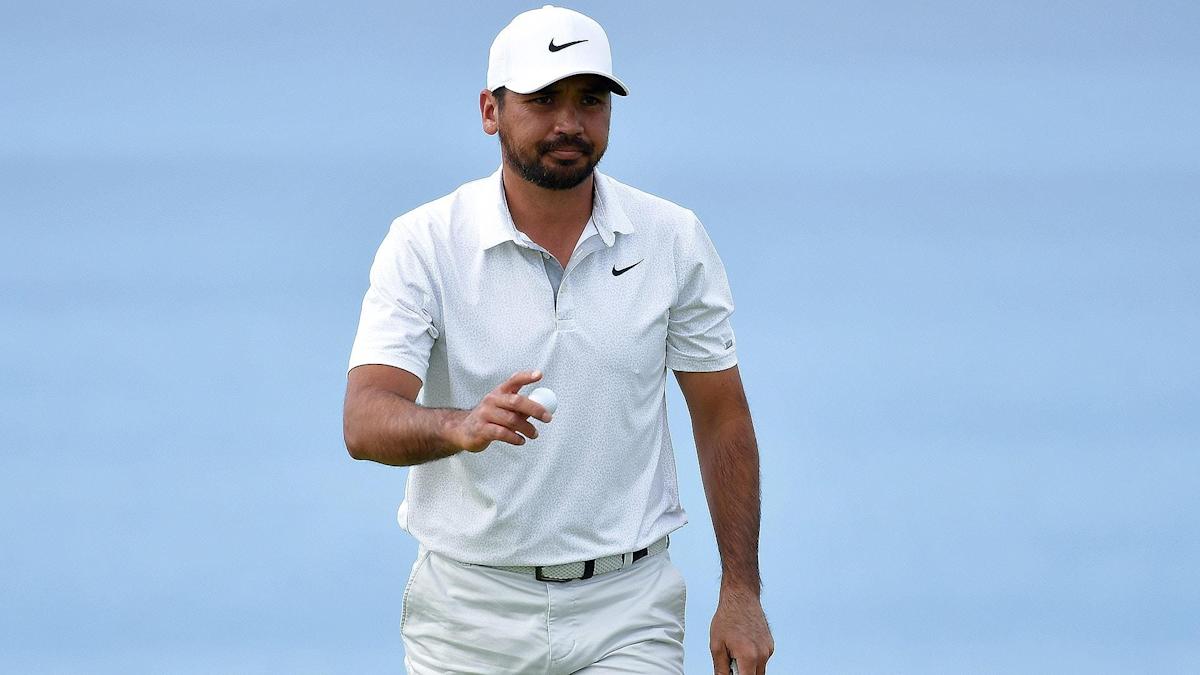 Jason Day within reach of an upset victory, a third win at Torrey Pines


SAN DIEGO – A third title at Torrey Pines would be the most unexpected win of Jason Day’s career.

Winless since 2018 and having slipped outside the top 100 in the world rankings, Day showed glimpses of his classic form en route to a 67 Friday that gave him a share of the lead at the Farmers Insurance Open. He’s 14 under 202, tied with Will Zalatoris.

For years, Day has been plagued by a series of back injuries, and at times the pain has become so severe that he began to contemplate life after the PGA Tour.

When asked how he would describe the depths he has explored in the last three years, he said: “A big ball of stress. You come from being the top of the world, and then all of a sudden it falls out from under you.

What makes Day so good at Torrey Pines?

“Even though I’ve had some good results here and there over the last three years, it’s been hard knowing that, like, Hey, do you want to keep pushing? Because it’s painful either way,” he said. “It is painful if I walk away. It’s painful if I keep pushing. So I had to hold on.”

Day has been working for more than a year with swing coach Chris Como and managing a body that seemingly feels different every day. Gone are the violent changes that defined his best moment; he and Como are collaborating on an action that combines his limited body movements with a technically sound swing.

Battling back pain since he was a youngster, he used to hope he could extend his career into his 35s. (He turns that age this fall.) But now, he said, “Honestly, I don’t feel like I have any injuries to my body. It is a credit to my team to stay by my side and push me in the right direction”.

There haven’t been many positive signs lately for Day, who hasn’t had a top 40 since July and has slumped to No. 129 in the world. But now he’s looking at his first Tour title since 2018’s Wells Fargo, and his third at the event after winning in both 2015 and 2018.

Are you ready to win once again?