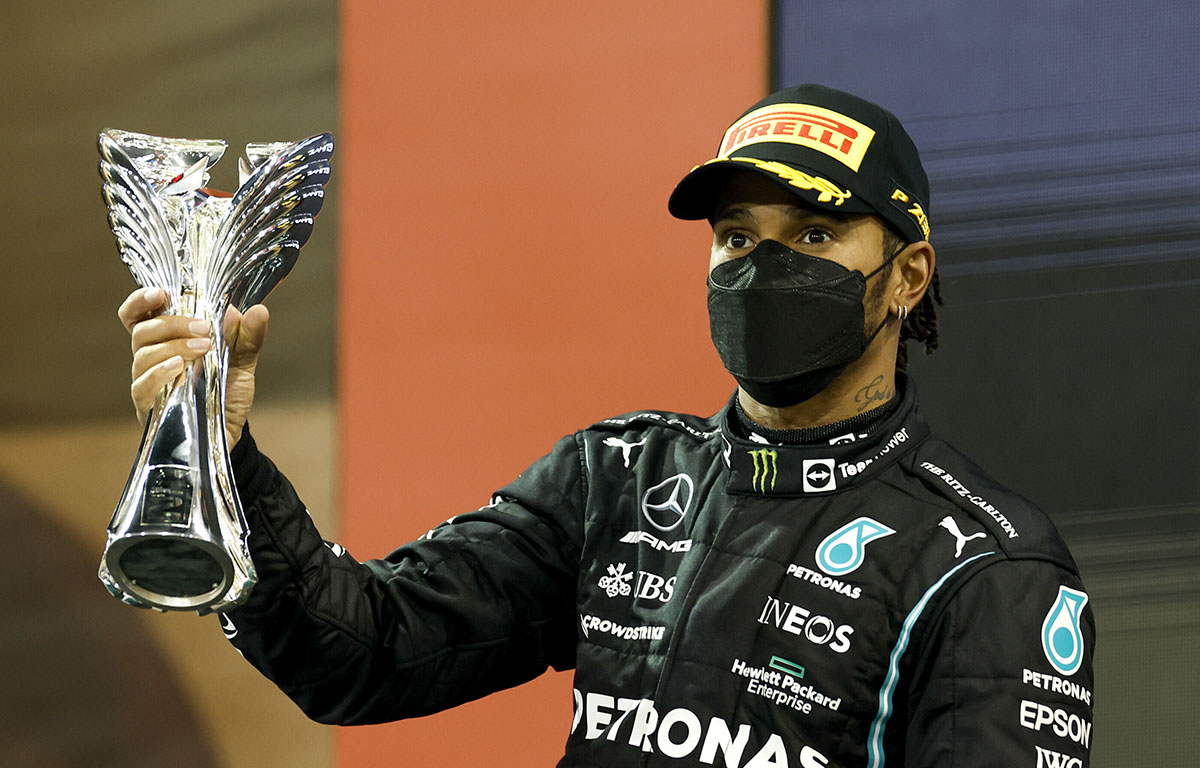 
Williams boss Jost Capito has stated emphatically that he “doesn’t care” if Lewis Hamilton returns and believes his place could go to a younger driver.

The longer the seven-time world champion remains silent about the Abu Dhabi events, the more time there will be for speculation as to whether he will return to action for the 2022 season and try again to win what would be an unprecedented eighth World Championship. qualification.

It’s the question everyone wants answered – well, everyone except the Williams team principal, who actually sees an opportunity for a younger driver to take Hamilton’s place if he decides to leave.

“I do not mind. I don’t really care if he drives or not. Capito told Germany’s RTL/ntv.

“They always say that there are not enough places for young drivers and so I think if someone has been world champion seven times, they have actually done enough and could make room for a youngster, why not?

Where Capito becomes more interested in Hamilton’s future is when it comes to his now former driver in George Russell.

The British driver completed what turned out to be a three-year apprenticeship at Williams before Mercedes decided the time was right to replace Valtteri Bottas, who secured a long-term contract with Alfa Romeo.

Capito believes Hamilton’s departure would be bad news for Russell as he would like the challenge of trying to beat him in his first full season with the Silver Arrows.

“For me, it would be bad for George,” Capito continued.

“Because then he wouldn’t be able to beat him and I think he would like to beat him. I wouldn’t envy George that.”

While Capito has been highly complimentary of Russell’s talents, he still thinks he has a ways to go to be considered the finished article.

“[He is] it is no longer a rough diamond, but a partially polished diamond,” Capito assessed.

“It is a little far from the potential that it can have, [so] It can certainly develop and improve again at Mercedes.”

Having experienced what it is like to have Mercedes-backed talent in the Williams ranks, Capito will now see what the Red Bull academy is capable of producing when Alex Albon returns to the grid after a season on the sidelines.

He will partner Nicholas Latifi, who retained his role with the Grove-based team for the third consecutive season.