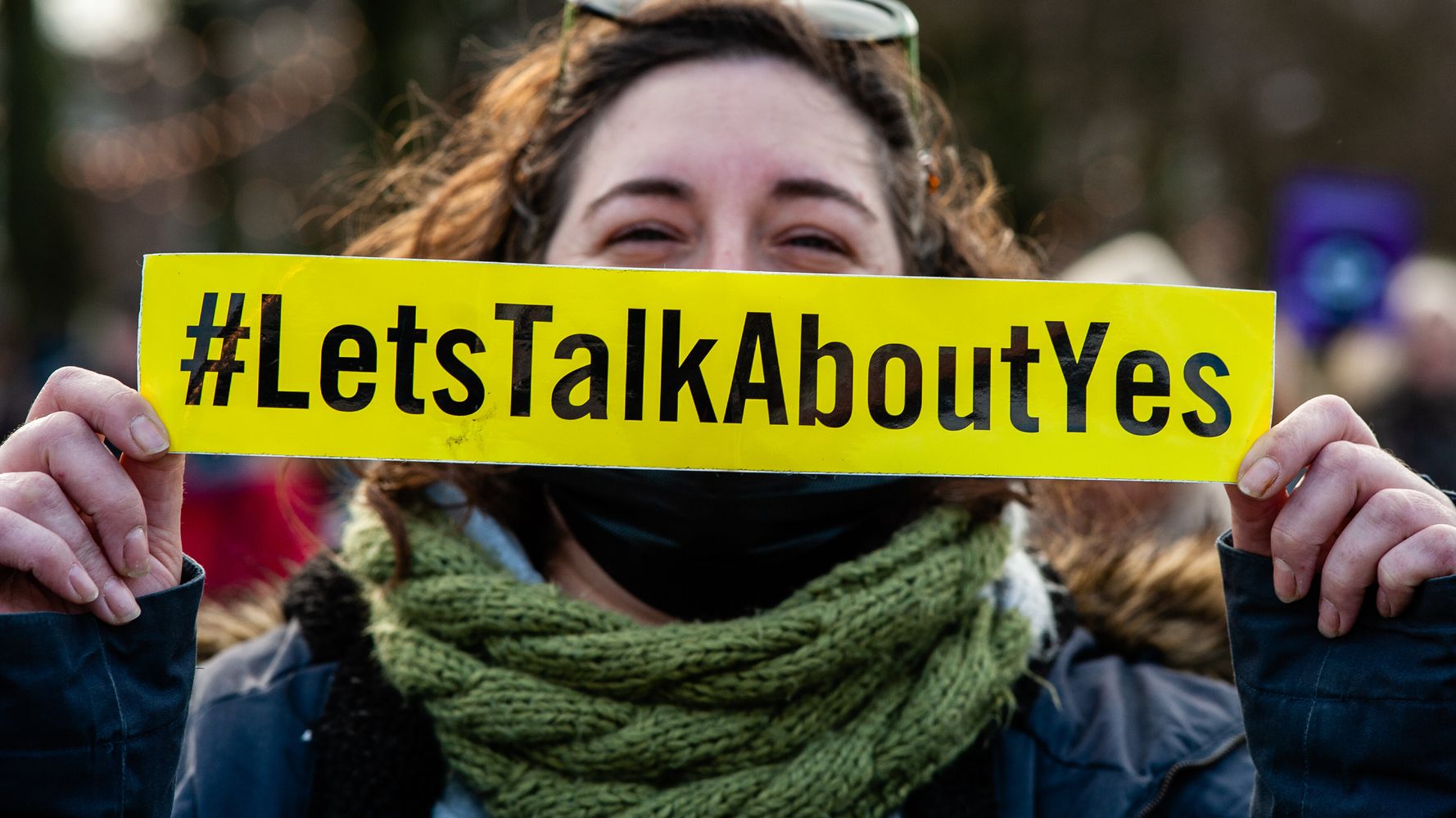 ‘Me Too’ takes over Amsterdam after talent show scandal

The demonstration on Amsterdam’s Museumplein square was organized following reports of sexual harassment, ranging from WhatsApp messages to a rape allegation, linked to “The Voice of the Netherlands”.

The popular show was pulled from the air two weeks ago after the women accused two panelists who have appeared on the show in recent years and its pianist and bandleader of inappropriate and unwanted sexual advances.

The two trainers, both popular Dutch entertainers, have denied any wrongdoing. The bandleader apologized and quit the show.

While several women have filed complaints with law enforcement authorities, prosecutors have yet to announce whether they will charge anyone.

The scandal has prompted calls in the Netherlands for more action to be taken to make workplaces safer for women.

The FNV union said this week that “nearly five years after #MeToo, surprisingly little has changed in the fight against sexual intimidation in the workplace” and called on the government to toughen laws.

FNV Vice President Kitty Jong said the allegations about “The Voice of the Netherlands” clearly show “that women in vulnerable positions have very few resources to address sexual harassment.”