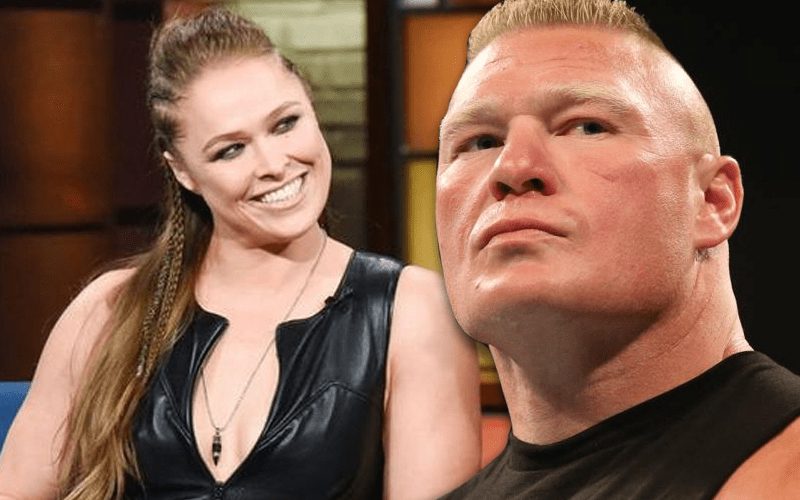 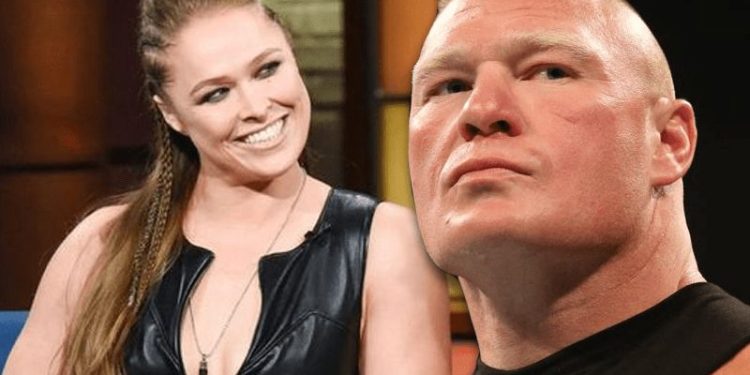 Ronda Rousey made her debut at the end of the 2018 edition of the Royal Rumble. She won the WWE RAW Women’s Championship and held it for half a year. Rousey was last seen at WrestleMania 35 and has been absent from WWE television ever since. It seems that Jim Ross has a very high opinion of Ronda Rousey.

Many fans speculated where he would return to WWE television after almost three years since his last appearance. As previously reported, WWE is pushing for Ronda Rousey to return during this year’s Royal Rumble event.

Not only that, Ronda Rousey could also be winning the women’s Royal Rumble match. While speaking on his Grilling JR show, Jim Ross compared Ronda Rousey to Brock Lesnar and added that he will be in great shape if he returns during the Royal Rumble.

“She is Brock Lesnar man, she is Brock Lesnar without testicles. She is the baddest on the planet, let me tell you. I love her and her husband, they are good people, very good people. And you know he’ll be fit, he wouldn’t show himself in public if he wasn’t in good fighting shape. She’s just a proud athlete, she’s not going to appear like she just had a baby.

As previously reported, the company also has big WrestleMania 38 plans for Ronda Rousey and it could very well be against Becky Lynch. We’ll have to wait and see how Rousey will book once she returns during the Royal Rumble event.