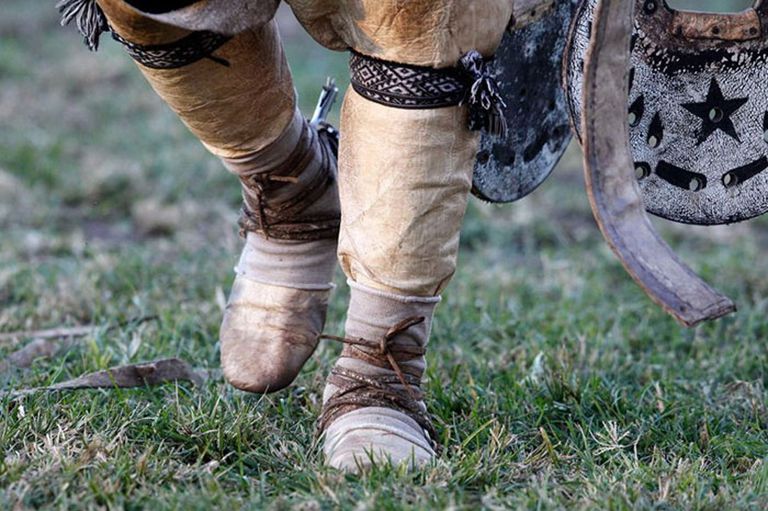 The Creole pony boot, a typical footwear of traditional attire 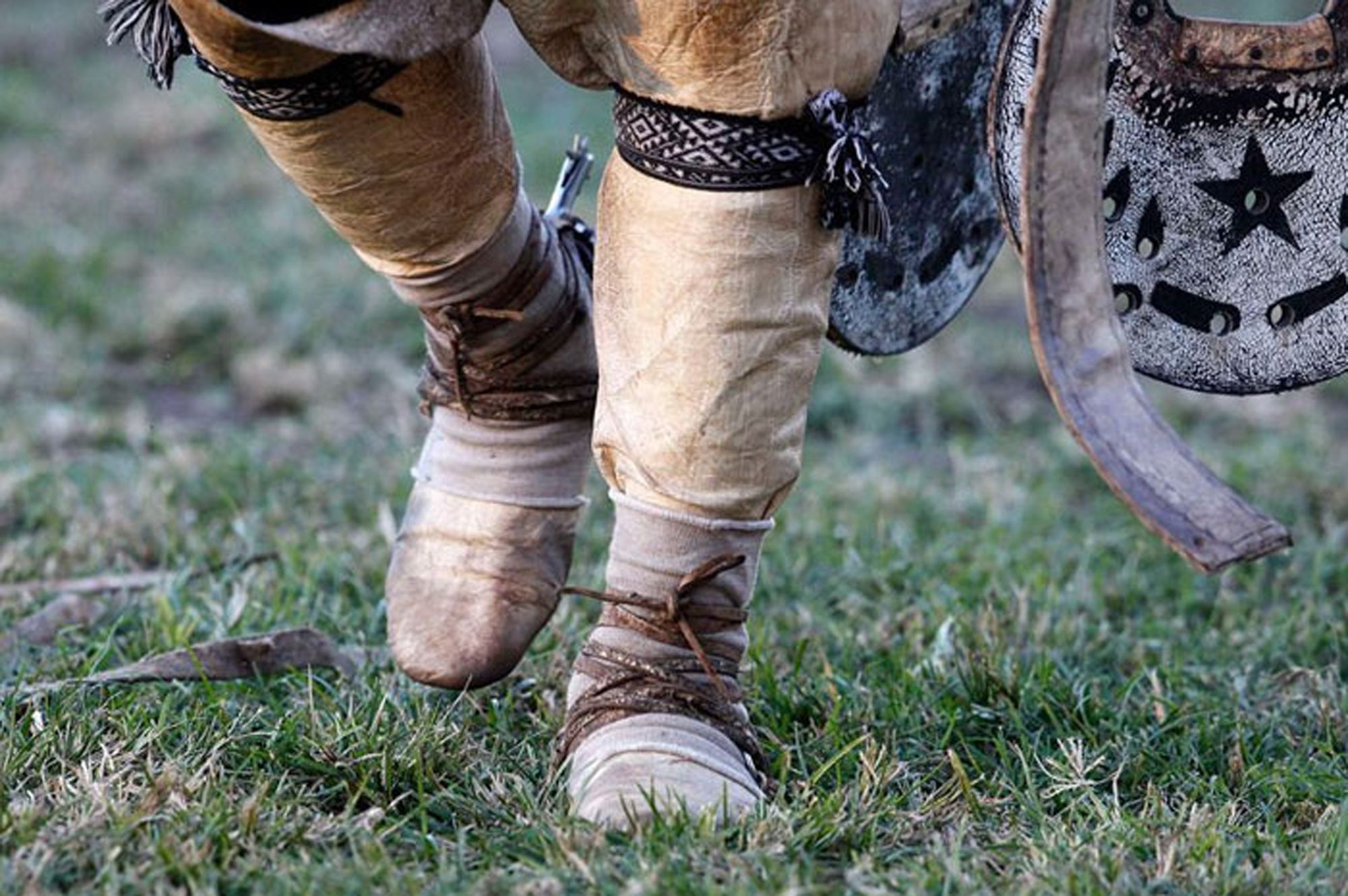 Since ancient times, man has used footwear to protect his feet and the first ones have been a piece of leather or animal skin wrapped around the feet and legs. The first known records of elaborate footwear speak of the presence of the boot as early as 15,000 years BC, as evidenced by numerous cave paintings.

In our country there is a variant of the Creole boot, self-manufactured, which is called “foal boot”, heir to those existing in antiquity. It is a typical footwear part of the traditional attire of the gaucho, an inhabitant of what is now Argentina, southern Brazil and Uruguay that began to be used in the 17th century. The pony boot is always rawhide and self-made by its user, any gaucho or criollo made his own cheaply using a cheap and abundant resource at the time (horse leather).

How are they made? It basically consists of a leather “tube” taken from the hind legs of an equine. To obtain it, transverse cuts are made in the animal, one in the thigh and the other a little above the glass. It is removed by pulling and turning it over and the end of the leg is cut so that the leather can be peeled off. After removing that tube, the skinning is performed, which is to remove the greatest amount of tissue, except in the garrón (elbow), which is where the foot will go and is usually the strongest and most resistant part (it is used as a sole). He removes his hair. Then comes the turn of the “mold”, which is when the boot wearer’s leg is greased and put on so that it takes shape.

Needless to say, they are optimal for horseback riding and were not used for walking.

Its manufacture generated controversy since a horse was killed to remove nothing more than its boots, wasting meat and leather, so that in the early 1800s its use was prohibited. They have always been obtained mainly from young mares less appreciated by the man of the field than the gelding. They can also be made with cowhide or donkey leather.

The origin of the colt boot is not very clear. There are those who maintain that the Indians of our country already used them prior to the conquest (obviously they were not horse-mounted since it was introduced by the Spaniards), others that it is the result of River Plate gaucho ingenuity and, according to Fernando Assuncao in his famous book “Pilchas Criollas”, proposes that it is an inheritance from the peninsular muleteers, donkeys and donkeys, probably from the Spanish provinces of Asturias, Galicia and León. The latter seems to be the most logical theory.

They were used until approximately 1850, when the generalization of the use of the strong boot (made of tanned leather and manufactured industrially or by hand), the high prices of horses and cattle, and the development of low-cost and affordable industrial footwear for rural use (espadrille). easy to obtain sealed their fate.

Today it is only present in the traditional parades, in the contests of tools and in the rodeo.