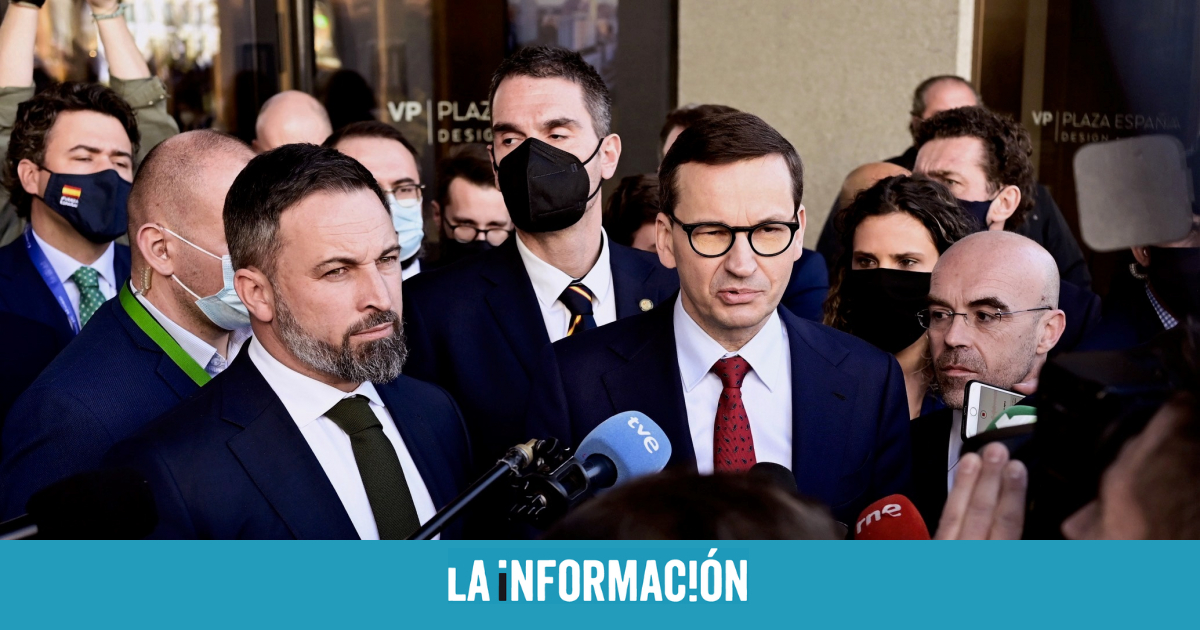 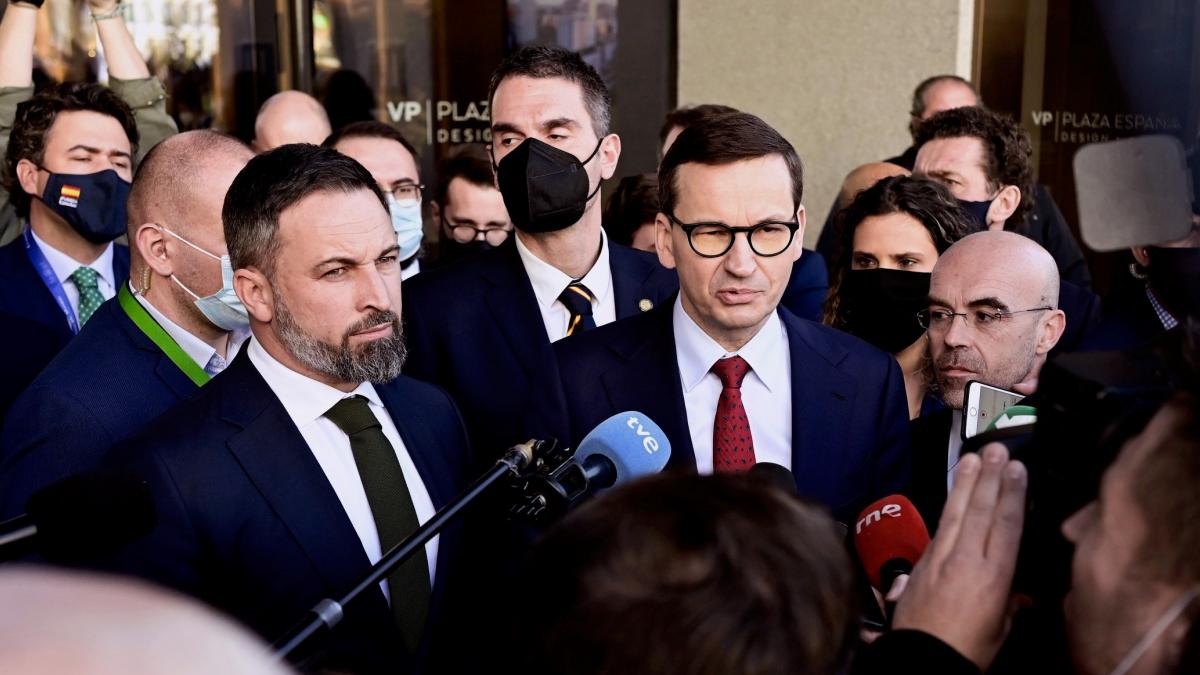 “Russia’s military actions on Europe’s eastern border have brought it to the brink of war.” This is stated in a joint statement by the “conservative and patriotic” parties of Europe that have signed this Saturday in Madrid with Vox as host. The leader of this formation, Santiago Abascal, has met in a conclave called the Madrid Summit with the Hungarian Prime Minister, Viktor Orbán, the Polish Prime Minister, Mateusz Morawiecki, or the leader of the French National Association Marine Le Pen.

Despite their different sensitivities regarding Russia, those gathered have opted to “work to guarantee that the nations of Europe act in solidarity in the face of the threat of external aggression.” Solidarity, determination and defense cooperation among the nations of Europe are necessary in the face of such threats. In this sense, they denounce the “ineffectiveness” of the European Union’s diplomacy and maintain that “each nation should have a strong and supportive voice to preserve peace, territorial integrity and the inviolability of the borders of European nations.”

For these parties, the EU can be transformed into a corporation that “disregards national identity and sovereignty” and, therefore, democracy, plurality and the interests of the citizens of the nations that make up the Union. This drift, he concludes, endangers the EU itself by “moving away from the Christian European ideals on which it was founded,” the letter concludes.

After the summit, Vox’s political spokesman, Jorge Buxadé, has assured that each participant has presented their position on the Ukraine crisis in a “free and transparent” manner and have agreed to note “concern” about Russia’s foreign policy and also for the “lack of a common European position”. “We have made an express manifestation of solidarity with any nation in the face of any external threat,” he explained, assuring that the prime ministers of Poland and Hungary have had a “total conjunction” in terms of assessing the current situation.

Upon leaving the meeting, Orbán has normalized his meeting with Russian President Vladimir Putin next week. He has assured that they hold these meetings once a year and has insisted on focusing his message on calls for de-escalation and the search for peace.

The ultra-conservative political formations, which met for the first time in Warsaw in December 2021, have reiterated their concern about the “internal and external attacks” that the European Union receives. “The European Community was forged as a space of free cooperation between sovereign spaces. However, there is a growing threat that tries to transform the union into an ideological mega-state,” he adds.