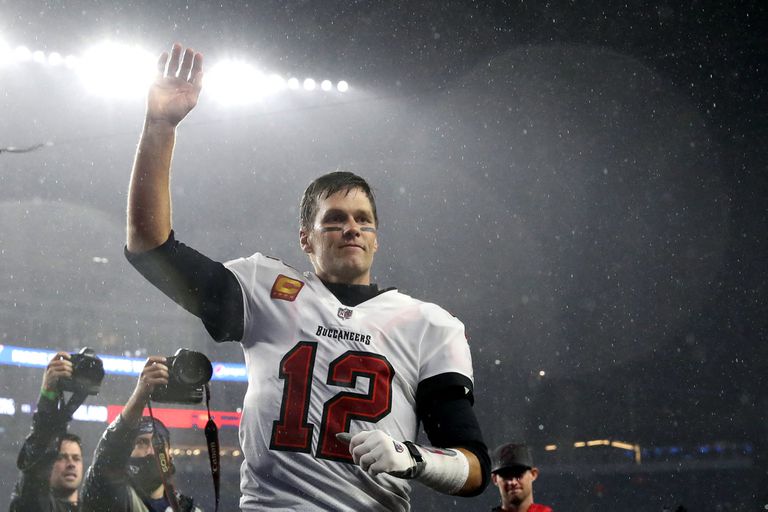 Tom Brady retires after 22 seasons in the NFL: goodbye to a world sports legend 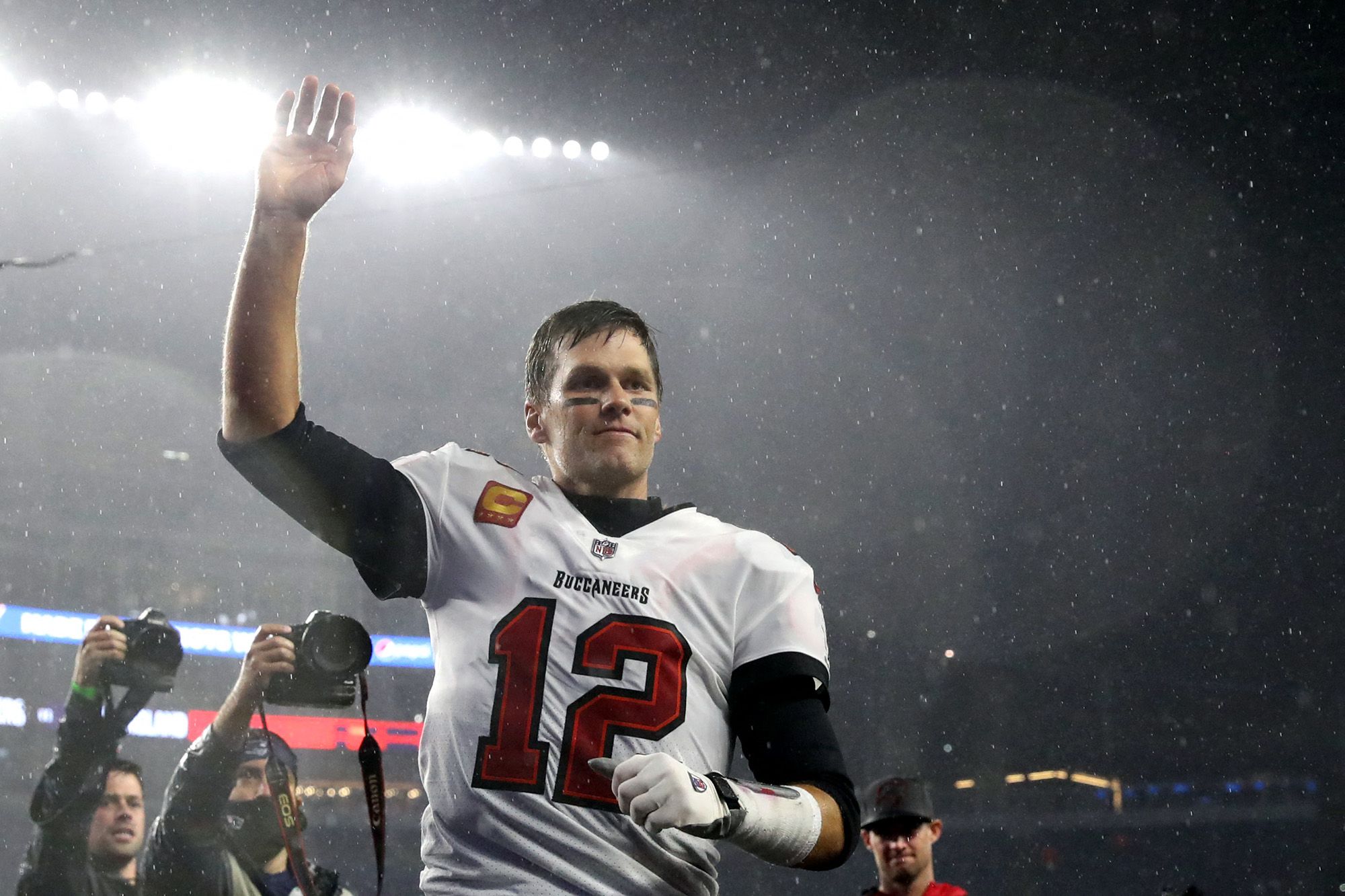 Tom Bradyconsidered the best player in the history of the NFL, will retire after 22 successful seasons in which he won a record seven Super Bowl titles, US media reported on Saturday. The current quarterback of the Tampa Bay Buccaneers, 44, left his future in the air after the elimination on Sunday of his Tampa Bay Buccaneers against the Los Angeles Rams in the divisional round of the American Football League (NFL).

As ESPN and NFL Network advanced, The Californian has decided to end his career. Shortly after this report, ESPN released a statement from Don Yee, Brady’s agent, stating that the player “will be the only person to express his plans with complete accuracy.” “He knows the realities of the football business and the planning schedule as well as anyone, so this will be soon,” the text advanced.

Without the player himself having made his decision public, several figures from this sport and teammates began to say goodbye to the legendario ‘quarterback’. The NFL itself, on its Twitter account, wrote “Thank you Tom” next to the acronym “GOAT”, the initials in English for “The Greatest of All Time”. Thank you for every big brother, it was an honor,” receiver Mike Evans, a teammate in Tampa, also wrote on Twitter.

Led by coach and mentor Bill Belichick, Brady led the New England Patriots for two extraordinary decades in which they garnered six Super Bowl titles. In 2020, the quarterback left the franchise of his life to join the Buccaneers, who were one of the weakest teams in the NFL and hadn’t made the playoffs since 2007. When few expected him back on top, Brady At the age of 43, he led the “Bucs” to a new Super Bowl title against the Kansas City Chiefs in 2021.

With seven championships and 10 Super Bowl appearances, figures higher than those of any franchise in the NFL, Brady still led Tampa this season to a record of 13 wins and 4 losses in the regular phase. Brady’s dream of an eighth championship was dashed Sunday with a 30-27 divisional-round loss to the Rams, in which the quarterback was about to star in a new miraculous comeback after trailing 27-3 in the third quarter.

Brady had expressed a desire to retire to spend more time with his wife and children even though he was still at the top. This season led the NFL in passing yards (5,316), touchdowns (43), completions (485) and attempts (719).

If the withdrawal is confirmed, Brady would leave the NFL with a total of three MVP awards (Most Valuable Player), 15 elections to the Pro Bowl (All-Star Game) and as the historical leader in passing yards.

Coming out of the University of Michigan, it was overlooked by all the teams until he was finally selected by the Patriots in the sixth round of the NFL draft, being the 199th selected. He replaced an injured Drew Bledsoe as the starter in 2001 and led New England to a Super Bowl win over the heavily favored Rams.

The Patriots under Brady won the Super Bowl against the Panthers after the 2003 season and against the Eagles after the 2004 season. Since then, no team has won the top trophy in consecutive years. But a decade passed before New England win a Super Bowl again. In that span he’s lost twice to the New York Giants, including a 17-14 loss on Feb. 3, 2008 that prevented the Patriots from completing an undefeated season.

Brady won his fourth ring when the Patriots held off Seattle thanks to Malcolm Butler’s goal-line interception in the Super Bowl after the 2014 season. Two years later, in the biggest comeback in Super Bowl history, He pulled the Patriots out of a 28-3 third-quarter deficit against Atlanta, which they defeated in overtime. After losing to the Eagles and their backup quarterback Nick Foles the following year, Brady won his sixth championship when New England crushed the Rams after the 2018 season.

He moved on to the Buccaneers in 2020 in the midst of a pandemic and instilled a winning mentality in a team that hadn’t won a playoff game in 18 years. With Brady and his old friend Rob Gronkowski, the Buccaneers were the first team to play a Super Bowl in their own stadium. Naturally, Brady won again. Brady threw more touchdown passes in his 40s (168) than he did in his 20s (147).