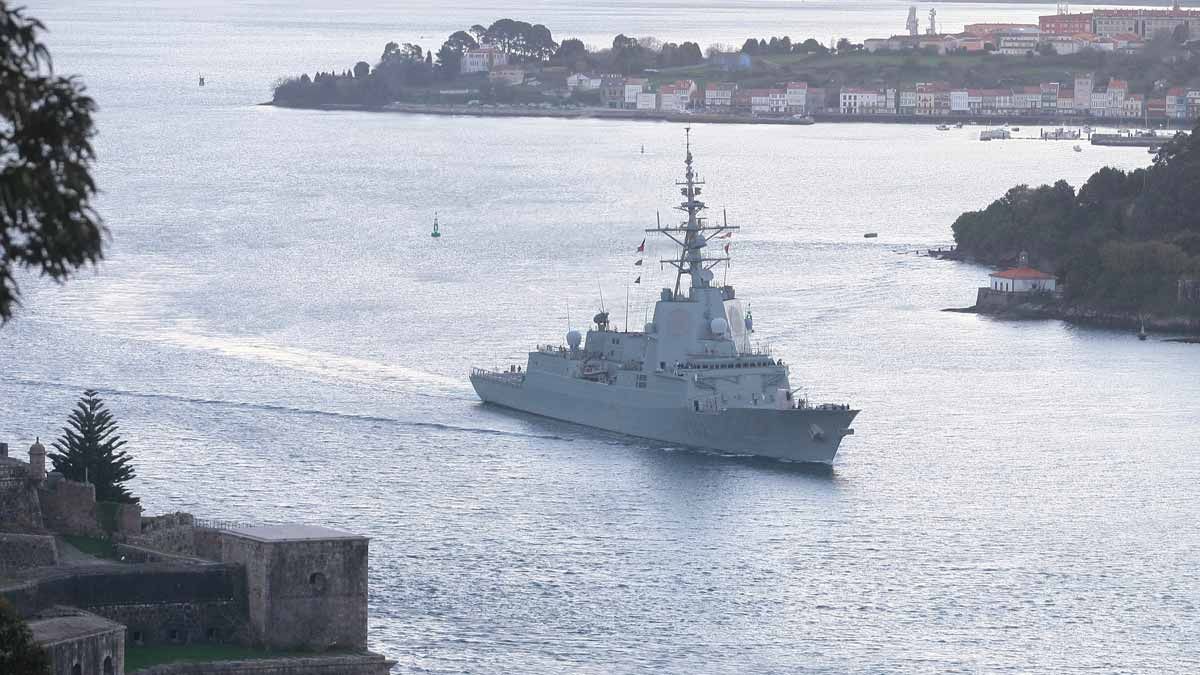 Ukraine conflict | Russia and us, article by Santi Terraza


there are not two wars the same, nor two exact conflicts. Neither two replicated war scenarios, nor two mimetic dissuasive strategies. Each operation starts from a different geopolitical, military and economic context and from specific conditions. Also now, in the case of Russia and Ukraine, a territory that is far, very far (from many points of view), from the Iberian Peninsula.

The ‘Not to the war’ with which 90% of the Spanish population identified in 2003 in the face of the absurdity of Bush, Blair and Aznar in Iraq It is not at all transferable to the pre-war escalation between Putin and Biden, despite the proclamations of the Podemos leaders, in need of new references on the street and in the underworld of social networks. Nor would the justified intervention of the United States in Bosnia to stop the Serbian massacres, in the face of European passivity, as an example of what should be done in Ukraine. The conflict between Moscow and Kiev, if finally carried out, would be the first supranational war in Europe with the direct intervention of a military power since 1945. There is nothing previously written about this; Neither did the Soviet failure in Afghanistan.

Bosnia aroused a deep feeling of solidarity –and cooperation– among the Catalan population; Iraq provoked the angry protest at the nonsense of the leaders of the Azores, and Syria has sparked cross-cutting outrage at the collateral damage suffered by refugees. But none of this serves to measure how a war between Russia and Ukraine would affect Catalan societies and the State as a whole, beyond the economic repercussion due to the increase in the cost of energy services.

Because if there is a clear difference between the Iberian Peninsula (including Portugal, of course) and the rest of Europe in relation to the international sphere, it is, fundamentally, the low level of geopolitical dependence on Russia. It is not only a question of distance (Madrid is more than twice as many kilometers from Moscow as Berlin), but also of political imprint, economic influence and cultural background.

Today’s sociopolitics is a consequence of the management of yesterday’s maps. The Russian heritage in France (from the Napoleonic invasion of Russia to the alliance in the Great War) remains resistant in a country that never gives up exercising its own criteria in international politics. A country that, moreover, has as its president one of the few statesmen in Europe and that does not need to ask for permission to meet with whomever it deems appropriate: Macron –as previously De Gaulle, Mitterrand, Chirac and even Sarkozy– has its own story on the international agenda.

In Germany, the Russian winds always arrive with the strength of the Levante. Due to its geographical location, its cyclical history and its economic capacity, any movement that comes from the east it totally affects you. And it tends to be against him. All the wars with Russia have been paid dearly. And this would be no less so, even if it were only limited to the (important) consequences derived from the energy supply.

Too Italy has historically had an eye on the East. At least since the times of Marco Polo. And in recent years he has made not a few movements of rapprochement with Russia –some of them with the clear intention of destabilizing the EU–, led by the populism of the League and M5S. But there have also been by the ‘establishment‘, which seeks to tap into the huge market of Eastern Europe and Asia. This very week, some of the most important Italian businessmen have met electronically with Vladimir Putin himself. Something that would be unthinkable transferred to Spain.

The movements of a frigate, irrelevant from a military point of view, and the false pacifism of a supposedly renewed ‘No to war’ are nothing more than gesticulations

Instead, the Russian footprint in Spain contemporary is limited to isolated episodes in the Civil War or, shortly after, to the ungrateful participation of the Blue Division in the siege of Leningrad. Not only in the most extreme political formations (on the right and the left) have they succeeded in making a possible adherence to the Russian cause act as an anti-system element of relative influence. Not to mention the delusions of a part of the most intransigent pro-independence movement that one day dreamed of Putin entering Diagonal…

Spain was Atlanticist long before Felipe’s referendum in 1985. But it is not, at all, neither a military power nor can it play a relevant role in the conflict. There is no doubt that his position must be in the defense of Ukraine’s sovereignty and of Western and democratic values, something that in Putin’s Russia fails ostensibly. But the gesticulation of the movements of a frigate –irrelevant from a military point of view– and the false pacifism of a supposedly renewed ‘No to war’ are just that, gesticulation. Russia is far away.