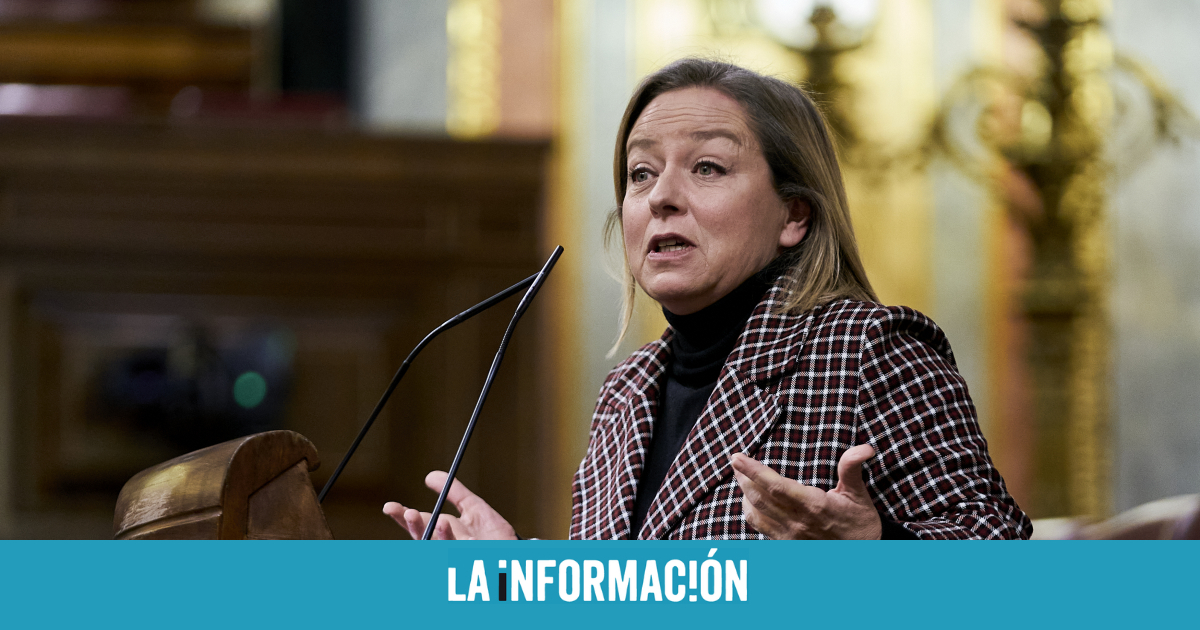 
Unión del Pueblo Navarro (UPN) and Canarian Coalition (CC) maintain their position and subordinate their support to the labor reform to keep intact the agreement reached by the Government with the CEOE employers and the CCOO and UGT unions, but they doubt the intention of the Executive and are suspicious of a possible pact with partners such as Esquerra Republicana (ERC) or EH-Bildu. to get ahead this decree law in Congress, which this Thursday is subject to its validation or repeal, the Government does not have enough votes tied to overcome the vote.

So far, the PP (88 deputies), Vox (52) and Asturian Forum (1) have confirmed their rejection of the reform, as have Together (4). They could join Republican Left (13), Eh Bildu (5), the CUP (2) and the BNG (1), who have warned that they will vote against if the Government maintains its refusal to modify the reform agreed by employers and unions. all those games they add up to 166 deputies that could rise to 167 with the former deputy of Ciudadanos Pablo Cambronero, assigned to the Mixed Group, and 173 with the PNV, a formation that has already said that without a legislative change that shields the autonomous agreements, his vote will be a ‘no’.

In this scenario, to win the vote, the Government must add the support of all the parties that they rule out knocking down the agreement reached by the social agents: Ciudadanos, PDeCAT, Más País-Equo, UPN, Compromís, the Cantabrian Regionalist Party (PRC), Nueva Canarias, Canarian Coalition, Teruel Exists.

Oramas conditions his support not to “move a single comma”

The deputy of the Canarian Coalition, Ana Oramas, explained in an interview on the RNE program ‘Parlamento’, collected by Europa Press, that although consider the reform “insufficient”, respects the endorsement of employers and unions: “We don’t have to say anything then,” he said, adding that that would change if the government is open to changing it. “We have told the government that, if that does not move a comma, it will have our support. But they have not yet made it clear if they are going to negotiate with Bildu and ERC, or they are going to propose the other alternative, where our vote would indeed be essential”, he said.

In this sense, Oramas explained that “the socialist part of the Government says that not even a comma will move“, but that “the part of Podemos is working so that this agreement is replaced by an agreement with Compromís, ERC and Bildu”. In the event of modifications, Oramas has said that then his formation would raise specific demands for the Canary Islands. “We support the labour reform agreed by businessmen and unions and if there are other types of agreements and modifications, we would have to see it,” he said.

UPN says it will depend on concessions to the nationalists

The possibility of modifying the decree law, as the government partners demand, conditions the position of UPN, whose spokesman Sergio Sayas affirms in statements to the RNE program ‘Parliament’, reported by Europa Press, that “the strong point” of the reform is the consensus reached, and that they will act as the Executive decides. “All doors are open, from ‘no’ to ‘yes’, passing through abstention”, said Sayas, lamenting “the frivolity with which the government is acting”, which he sees “divided into two different governments”, with the PSOE that “wants to get this out forward with Cs and small parties” and, on the other, “the part of Podemos, totally dependent on ERC, Bildu and the PNV” and “playing all its cards to support the nationalist parties”.

“I think it’s irresponsible and I think it’s frivolous when facing a reform that is capital for Spain, because it opens the door to European funds”, argued the UPN deputy, who has acknowledged contacts with both parts of the Executive, but who acknowledges that “There is a lot left per game to play”. “We don’t know if concessions are going to be made to nationalism or not, if the concessions that are going to be made are explicit or not, if they are in the text or are other types of concessions… There is a lot of game left”, he affirms.

Sayas, electoral partner of the PP in Navarra, believes that his ally, who has decided to vote against the reform, “it is totally autonomous to make their decisions and have their criteria: “Just as I would not allow any party to tell the UPN what to do, I’m not who either to tell the rest what to do.

Joan Baldoví has ​​also participated in the RNE program ‘Parlamento’, who in another interview has assured that he will not vote against the reform, but that he hopes that the Government agree to negotiate changes to get her out forward with the block of parties that made possible the investiture of Pedro Sánchez and the last two Budgets. “It is not the reform that, honestly, we believed that it was going to be approved in this legislature. Many issues remain in the pipeline for which an alternative path can be sought, which may not be this decree, but there may be other alternative paths, commitments, that allow many of us to end up voting with joy,” he said.

And it is that he sees “dangerous” the alternative of “approving it with a party (Ciudadanos) that always is against advancing rights“. Asked if this would have consequences for the legislature, he said that he “would like to say no, but obviously if a plate is broken, there will probably be less for the dishes.” “You have to take care of those who are going to approve the upcoming Budgets and upcoming laws“, he argued, saying that in any case “there is room” until Thursday. “The interim decree was approved by one vote and we were negotiating up to 20 minutes before,” he recalled.