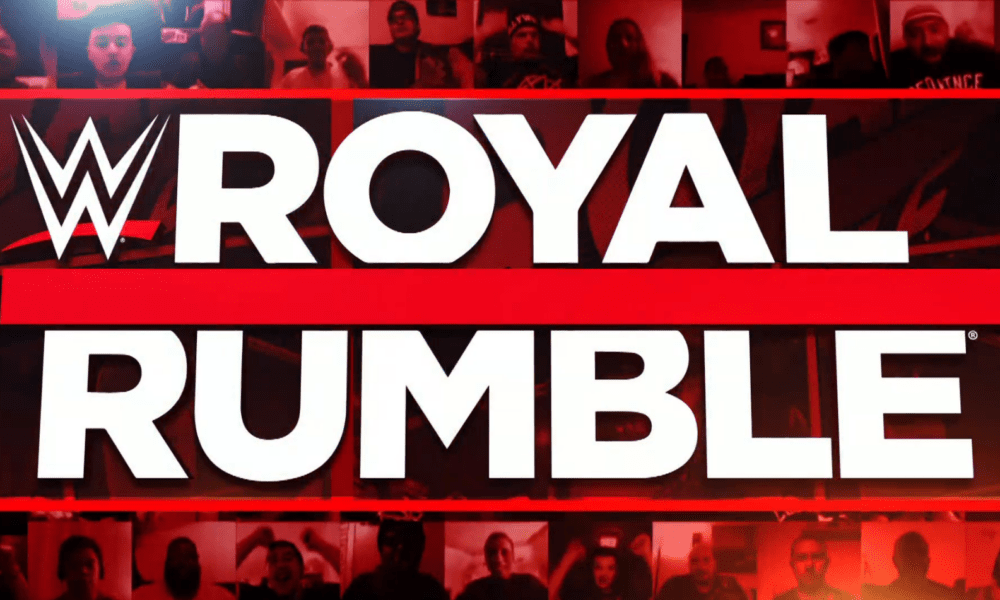 
In fact, Aksana is in town for the WWE Royal Rumble, as it was previously reported that she would be part of the Women’s Royal Rumble.

The former WWE star shared a video of herself on stage inside the Dome at America’s Center hours before the show airs live on Peacock. Instagram Stories:

Aksana confirmed on Instagram Stories that she is in the #RoyalRumble pic.twitter.com/7wEv5U2L2I

She joins a long list of names returning for the fight, including former wrestlers who have already been confirmed by WWE, such as The Bella Twins, Summer Rae, Lita, Kelly Kelly, Michelle McCool and Mickie James.

Aksana signed with WWE in 2009 and began working in Florida Championship Wrestling, WWE’s developmental system at the time prior to the launch of NXT, where she won the FCW Divas Championship and the Queen of FCW Crown. In 2011, she was called up to the main roster and worked on Raw before going to SmackDown, where she won her first singles match by defeating Natalya.

Some fans may recall that she was part of a story where she was revealed to be Kaitlyn’s mysterious attacker acting on Eve Torres’ orders. He left the company in 2014.