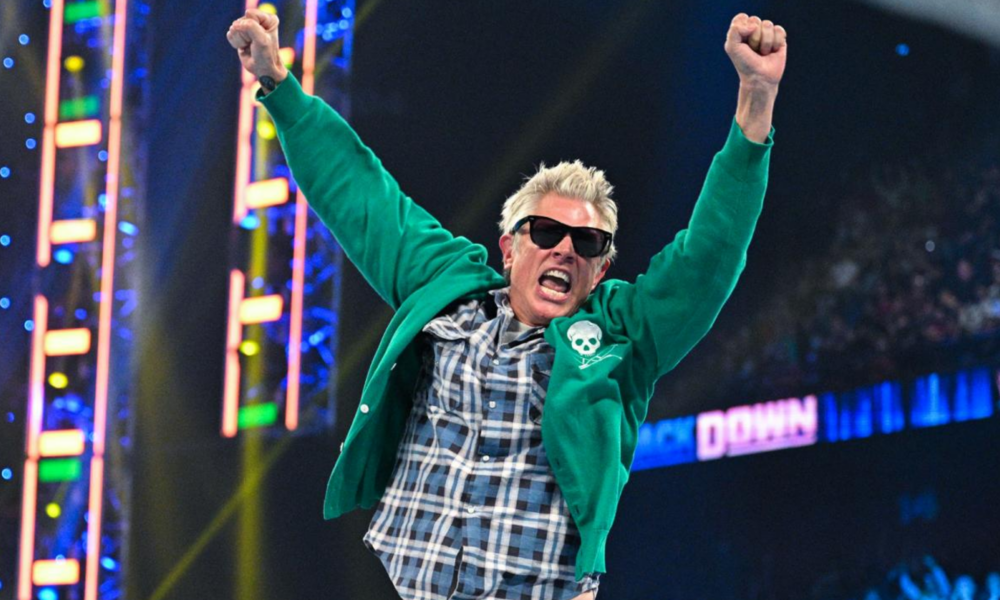 
Johnny Knoxville has made a few appearances on WWE TV ahead of this year’s Royal Rumble event, as he is scheduled to work the men’s Royal Rumble match, which is due to a deal between the movie studio and WWE to promote “Jackass Forever.” . film that opens in theaters on February 4.

Pwinsider.com At one point, WWE reportedly had plans for Knoxville to appear on Friday’s SmackDown. However, it was canceled due to weather issues and he was taken directly to St. Louis for the Royal Rumble. As teased earlier in the week, several cast members are with him for the Rumble appearance.

It was said that he endeared himself to WWE talent and staff with his willingness to do anything asked of him during his segments. Knoxville was said to have even volunteered to make more appearances than planned if deemed necessary and was said to be more than respectful to everyone involved in the process.

Knoxville was said not to have cut himself off from everyone backstage like other celebrities had, but instead enjoyed being around people. A source stated that they hoped Knoxville would end up working with the company again because it was “completely drama-free and fun.”

Regarding the video of Brock Lesnar slamming Wee-Man into a table in a restaurant, it was said that it was done as something that just happened and was not designed to promote the movie, although several media outlets picked up the video for what they got. some advertising. .