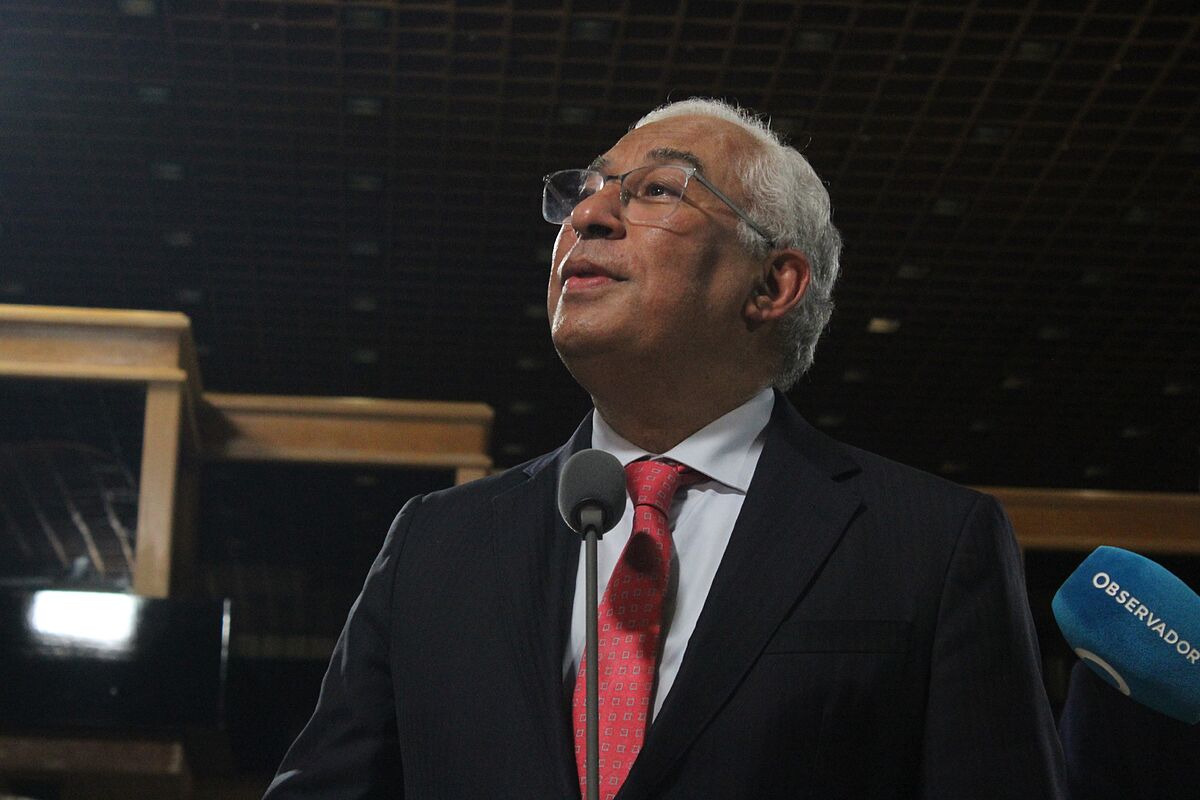 The socialist, of Indian origin and volcanic humor, has shown his survival instinct to solve all his crises

As a veteran chess player, who has been in politics for 39 years, he has repeated the same moves over and over again, so he no longer expects any surprises. The doctor, as they call him, he is a man of instincts and not of orthodoxies as he has been demonstrating since he entered the Lisbon Assembly in 1982So not everyone agrees with his methods, but they work. This Sunday he has become the longest-serving prime minister in the democratic history of Portugal since the Carnation Revolution. For something to be.

Costa, 60, is a pragmatic socialist who came to power thanks to the radical left, but who has always had the ambition to rule alone. Looks like I’ll be able to do it on the third try. If not alone, at least with much less opposition, always thanks to the vote of the environmentalists, which he may need.

of Indian origin, this 60-year-old lawyer with a round, dark face, with white hair and thin glasses, had to put his mandate back into play due to a break in the budget with his former allies, to whom he went so far as to say that “they had to apologize to the left” for having broken that agreement of lowona. During the campaign he suffered exhaustion, like his rivals, of exchanging large rallies for many small visits due to Covid. Of one of those acts his collaborators had to put him in the car almost on wings. “I’m full of energy,” he said the next day.

However, it was thanks to the unprecedented pact sealed with the radical left and the communists that the former mayor of Lisbon came to power in 2015… after a vote that, however, he lost. The alliance turned out to be stronger than expected, at least for a while., and this lover of cooking, cinema and fado, with a reputation for having a volcanic bad mood, completed his first four years. The bad mood was shown after the fires of 2017. A man approached him and accused him of having gone on vacation while 64 deaths were recorded. They had to stop Dr. Costa from attacking that man.

Taking advantage of a favorable situation to disrupt the austerity measures implemented by the right in exchange for an international rescue plan granted in 2011, Costa has continued, at the same time, cleaning up the public accounts to show the first budget surplus in Portugal. recent history. In fact, with him at the helm, Portugal paid the European bailout after the terrifying crisis of 2008 long before the deadlines were met.

Then he won the legislative elections of October 2019 without having an absolute majority. But he did not want to renew his alliance with his supporters on the radical left, who ended up letting him go after the collapse of the negotiations on the 2022 budget. Now, will have to manage European aid almost alone, making a few more notches in his belt.