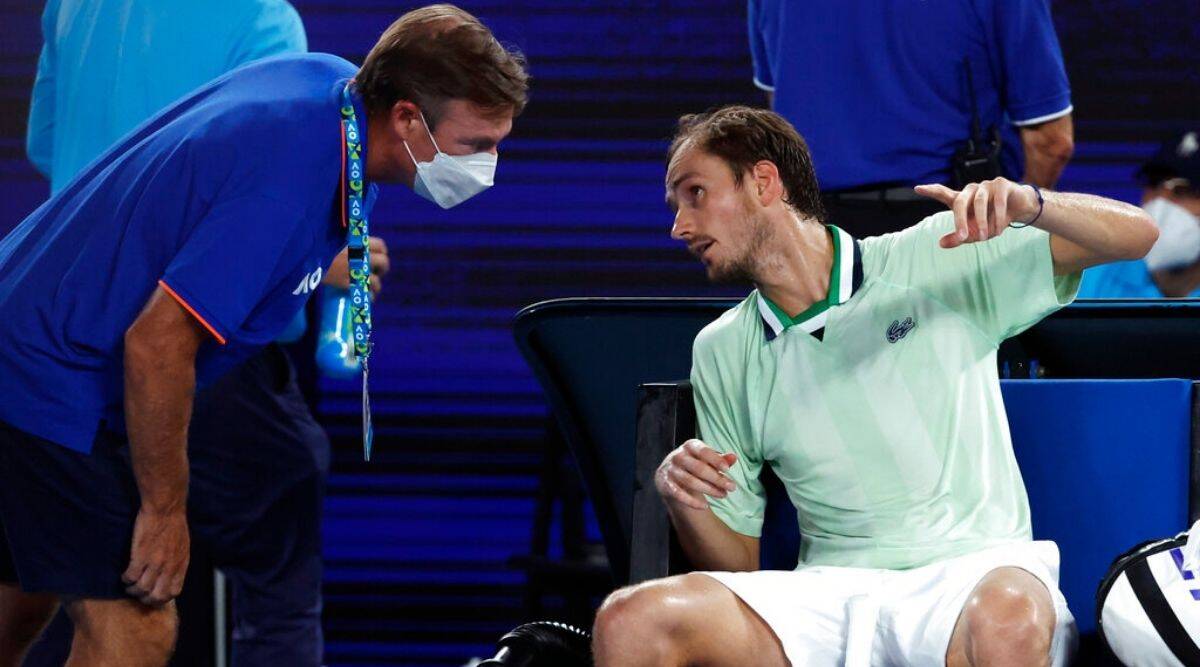 
Daniil Medvedev faced Rafael Nadal on Sunday to crown the new Australian Open champion and, in typical Medvedev fashion, had plenty to say during the course of the match. This time it was the ball boys who aroused the wrath of the Russian.

Medvedev apparently likes to make sure each of the ball boys has two balls each. It even redirects when they mess up the equation.

Medvedev cracks it AGAIN, this time at the ballkids! 😳

No one is safe from Daniil’s wrath!#AusOpen – Live on Channel 9 and 9Now. Live and on demand ad-free on Stan Sport pic.twitter.com/AS4wTC2hS6

According to the Twitter account of the Egyptian sports journalist Reem Abulleil, Medvedev also wants the referee to announce that whoever shouts between the first and second serves “is an idiot”.

Medvedev wants the referee to announce that whoever yells between the first and second serves “is an idiot”.

In the match, Nadal took the match to a fourth set. He had won the third set 6-4, breaking in the ninth game and then serving at love, after Medvedev had won the first two sets 6-2, 7-6(5).

The 35-year-old Spaniard’s bid for the 21st men’s Grand Slam title is still alive. He lost his chance to take out the second set when he broke in a game that lasted more than 12 minutes and was interrupted by a court invader.

Nadal was facing break point in the ninth game of the second set when the protester jumped from the stands into the playing arena at Medvedev’s end.

Security quickly surrounded both players and detained the protester, who was carrying a banner with the words: “Abolish refugee detention.” Medvedev broke serve in that game, held and then won the tiebreak to potentially be within a set of claiming back-to-back major titles.