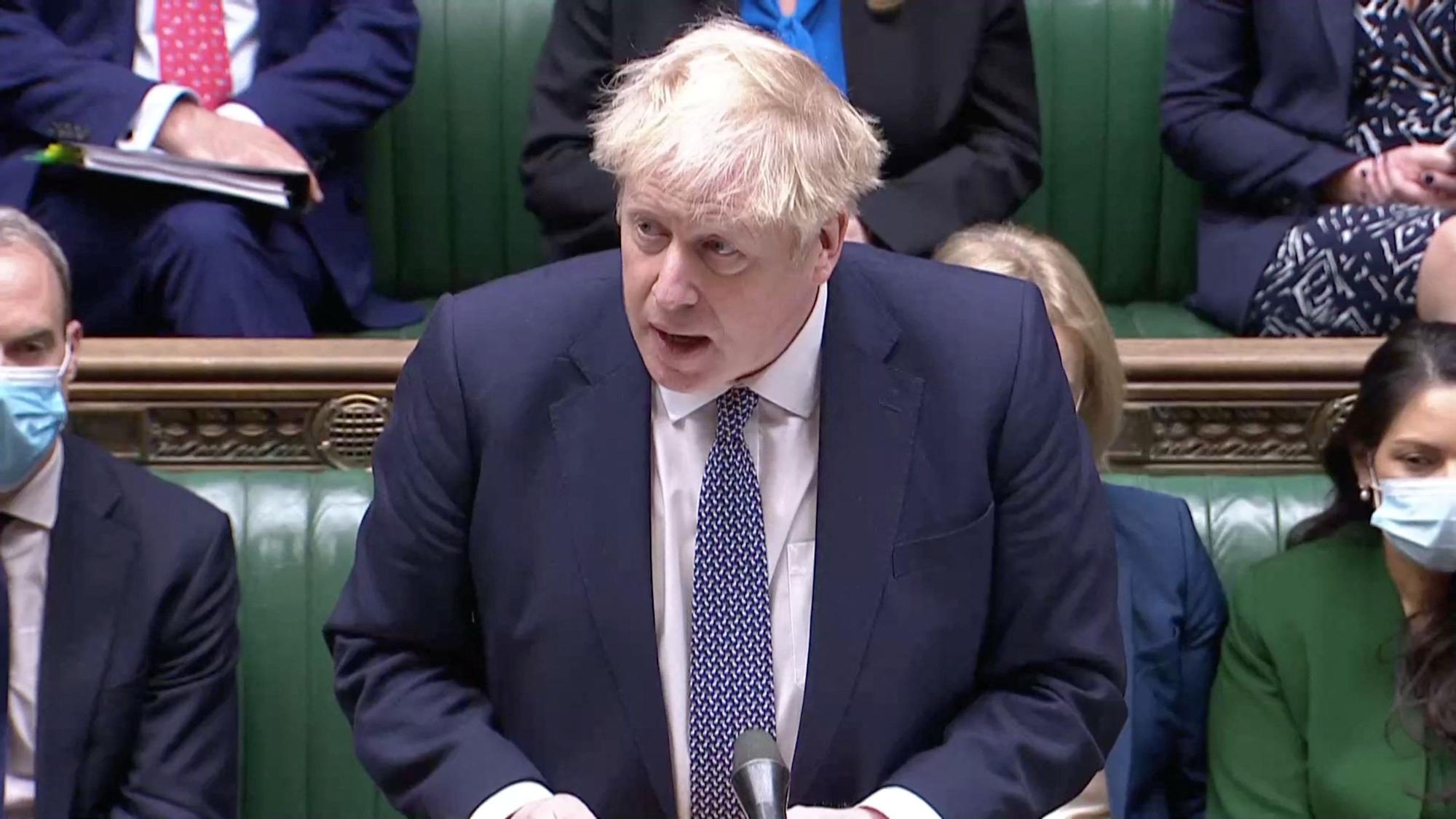 
British Prime Minister, Conservative Boris Johnson, and his economy minister, Rishi Sunak, confirmed this Sunday in a joint article in the newspaper “The Sunday Times” their intention to go ahead with a controversial tax increase from april.

Government will increase by 1.25% the contributions to social security of companies, employees and the self-employed, with which it will raise an additional 12,000 million pounds per year (14,430 million euros).

With these funds, Johnson and Sunak hope to recover part of the investment dedicated during the pandemic to “protect families and businesses”, which they estimate at more than 400,000 million pounds (480,000 million euros).

The Prime Minister stresses that The proceeds will be used to reduce the waiting lists of the health system, shot up to six million patients, and improve the integration of medical services and social assistance.

The new tax will start to be collected from April, the first month of the tax year in the UK, and from 2023 it will appear on employees’ payroll as a separate item designated as “health and welfare levy”.

The head of government has decided to maintain his plan despite pressure from his own ranks to cancel or delay it.

The Downing Street party scandal during the pandemic has weakened Johnson’s authority among his own MPs, some of whom have threatened to call an internal no-confidence motion against him.

The article in “The Sunday Times” signed together with Sunak is interpreted as a message of unity between Johnson and his finance minister, one of the favorites to succeed him as head of the Conservatives if he were to be dismissed.

To try to appease their co-religionists, both assure in the text that they continue to be “conservatives in favor of cutting taxes” and “Thatcherites”, referring to former British Prime Minister Margaret Thatcher, a fervent advocate of reduced taxation.

“We want to go through this phase and move forward with our agenda,” Johnson and Sunak say in their article, using an expression popularized by former Prime Minister Theresa May to justify the tax increase: “There is no such thing as a free money tree.”

Opposition Labor leader Keir Starmer has opposed Johnson’s plans. Increasing contributions to social security “is a mistake”, he considered, when inflation in the United Kingdom stands at 5.4%, its highest level in thirty years.