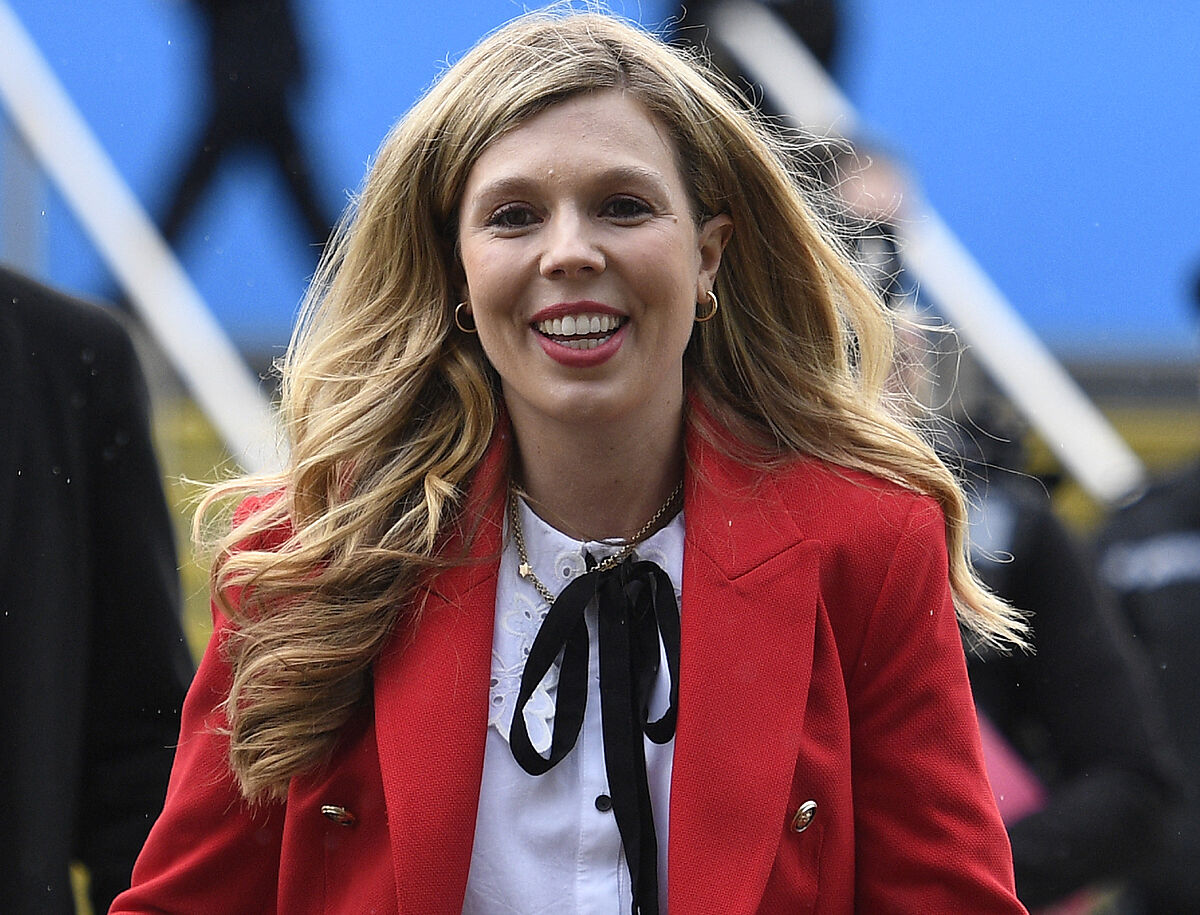 The question is whether the details of the party will be excised from the “abridged” or “retouched” version of Sue Gray’s directed investigation.

Advisers to Boris Johnson’s wife, Carrie, held an “Abba party” (where “winner takes all” resounded) after the resignation of strategist Dominic Cummings on November 13, as revealed by The Daily Mail from the ‘Partygate’ report that will be made public in the next few days.

For months, Carrie and Cummings’ teams waged an internal war inside the mansion of the premier that worsened during the pandemic and culminated in the exit through the back door of the Brexit strategist, who had long warned of the celebration of that “victory party” during the maximum restrictions of the second confinement.

The big question is whether the details of that and a dozen other parties held in Downing Street will be suppressed in the “summarized” or “retouched” version of the investigation led by senior official Sue Gray. Scotland Yard has pre-ordered a “interference mnima” in the police investigation opened this week, which may result in a watered-down version of the Gray report that ultimately benefits the premier Boris Johnson.

“There was dancing and drinking and various Abba songs, including the triumphant The winner takes it all (“The winner takes it all”)the day Cummings left,” Downing Street sources told The Daily Mail, which however does not specify whether Carrie herself came to participate in the hypothetical celebration.

“It is totally untrue to suggest that Mrs Johnson was able to hold a party in her flat on November 13, 2020,” a Downing Street spokesman said, responding to the report. The Daily Mail. Scotland Yard could however extend its investigation to that “victory party”, among 17 other possible breaches of the Covid restrictions.

The premier Meanwhile, Boris Johnson is facing the growing anger of his own deputies for wanting to prevent the full publication of the Gray report. It would be enough for 54 of them to write to the Parliamentary Committee 1922 to activate a motion of censure similar to the one that caused the fall of Theresa May in 2019.

according to The Daily Mail, the Secretary of the Treasury, Rishi Sunak, would have already taken his first steps before the conviction that Johnson will not survive the Partygate. Deputy tory and war veteran Tom Tugendhat, head of the Parliamentary Committee on Foreign Affairs, has already hinted at his possible candidacy and has declared that “it would be an honor to lead the country.”