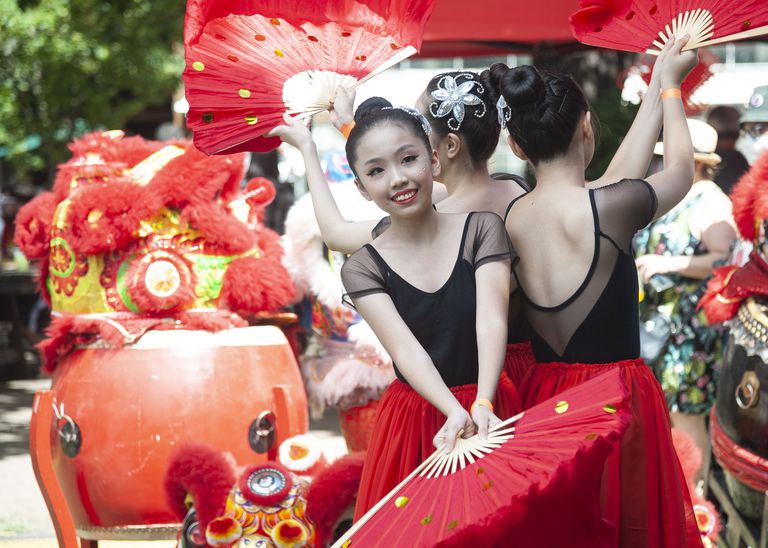 Chinese New Year: 8 amazing facts about the celebration that will welcome the cycle of the Water Tiger


Chinese New Year 2022 -also known as the Spring Festival- will welcome on Monday, February 1, the year 4720, of the regency of the Water Tiger, and leave behind the cycle of metal buffalo. This tradition is considered one of the most important in the Chinese community and is also celebrated in other countries around the world.

It is already historical that the Eastern culture generates a strong attraction for the West, thanks to its celebrations and its colorful parades that take place in a festive and harmonious atmosphere. In this context, Wang Jialei, the Chinese Consul General in Santa Cruz Bolivia presented the answers to the main unknowns surrounding the Chinese New Year through a twitter thread which quickly went viral. Which are?

An essential step to start the New Year in the best way is to spend it with the family. Thus, dinner with loved ones is usually one of the most important moments of the festival because it is where good wishes are expressed for the following year. In China, this celebration could be compared to celebrate christmas and new year at the same time, noted Jialei.

2. The date of its celebration

Generally new year’s day varies date in each cycle and can occur between January 21 and February 20. In this 2022, it will be Tuesday, February 1. “The date is fixed according to the lunar calendar, That is why each year it falls on a different day between the end of January and the beginning of February,” said the diplomat.

3. The massive events in China

Each year represents one of the 12 animals of the Chinese zodiac., which have the following order: rat, buffalo, tiger, rabbit, snake, horse, goat, monkey, rooster, dog, pig and dragon. This 2022 is the year of the Tiger, which is considered by Chinese astrology as the king of all beasts. It is a symbol that represents the power, the strength, the bravery and the exorcism of all evils. According to the horoscope, citizens born under this sign They usually set goals that represent a great challenge.

5. How many people celebrate this day

It is estimated that one sixth of The world’s population celebrates the Chinese New Year, including the 1.4 billion Chinese. Wang Jialei pointed out that in addition to China, it is celebrated in Singapore and some other Asian countries.

6. The meaning of his name

“Is named spring Festival, because also marks the end of winter and the arrival of spring”, said the consul. And he added that state television, CGTN, prepares each year a live gala that is the show with the largest audience in the world.

7. The sky fills with colors

The Fireworks not only serve to decorate the celebration, but also help ward off evil spirits. But nevertheless, Drones have been used in recent years. to illuminate the sky and thus avoid pollution, informó Jialei.

8. How is the closing of the Chinese New Year

The last night of the celebration, two weeks later, it closes with one of the most beautiful and emotional events, the Lantern Festival, in which people raise their wishes to the sky, detailed the diplomat.

He also recalled that during the days in which the celebration takes place, China’s care streets are dressed in red since it is considered as a symbol of good energy, happiness and good luck. For this reason, hundreds of balloons, flags, garlands and costumes offer a unique attraction for those who can attend the actions of this commemoration.