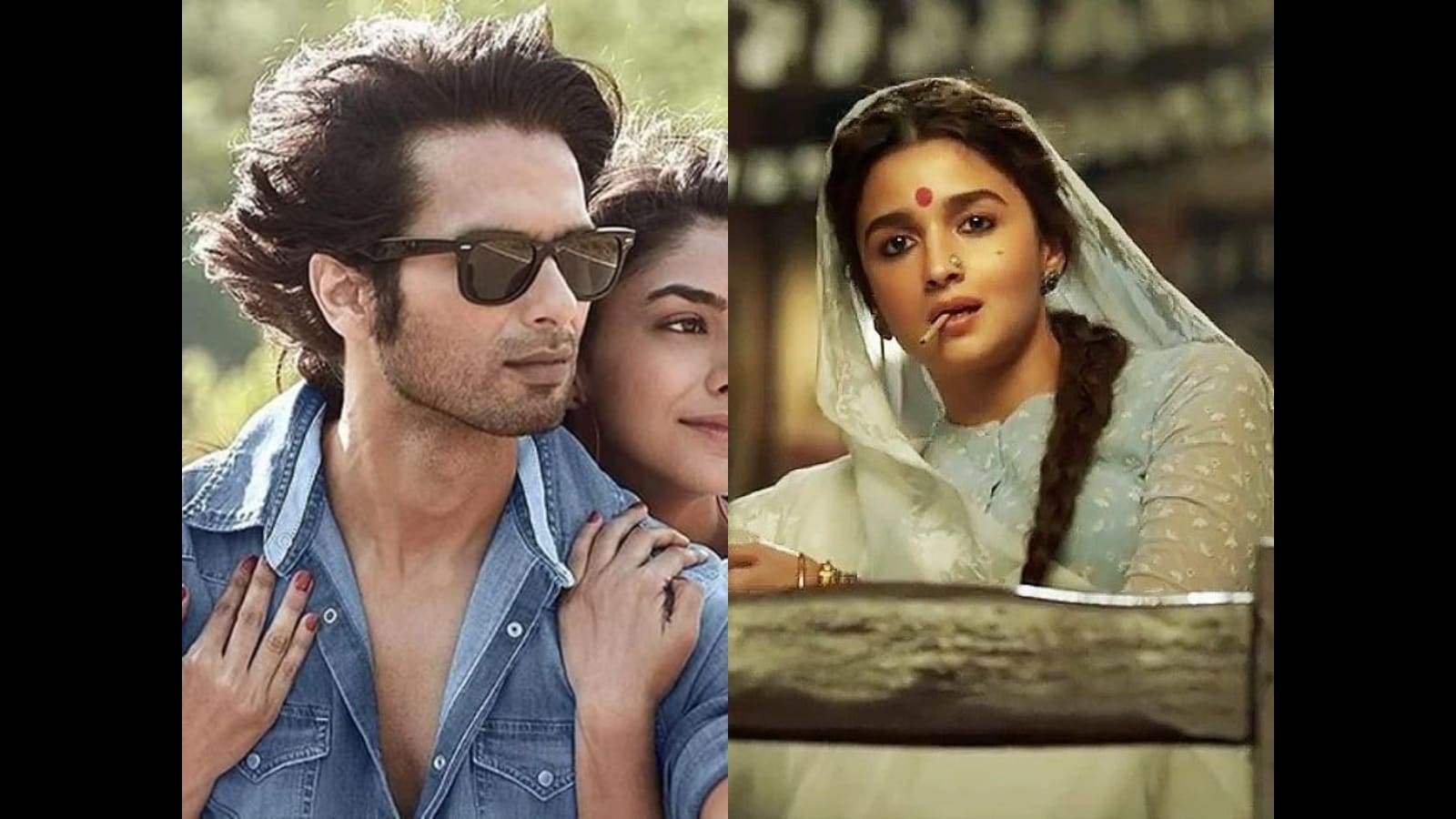 
The Delhi government announced on Thursday that cinemas in the capital can reopen at 50% occupancy, which was good news for the film industry as high-priced movies such as Gangubai Kathiawadi, RRR and Jersey had been postponed after cinemas were forced to close due to a surge in Covid-19 cases in the country.

Trade analyst Taran Adarsh ​​says that the release schedule will be redone. “Things are going in a good direction. People had been waiting and postponed their movies. Now they are clearly ready to invite audiences into movie theaters again. A new schedule with release dates will be posted soon. There has been optimism that things will return to normal,” he says.

Theater chains and bodies also see this as a sign of normality returning. Kamal Gianchandani, President of the Multiplex Association of India (MAI), says: “With cases falling and vaccinations rising, a swift and timely decision by the Delhi government to restore 100% seating capacity and removing ‘night curfews’ will be the other vital requirements. for the revival of the film industry.

At the moment, though, it’s not like creators will start pitching their projects on the big screen right away. Filmmaker Madhur Bhandarkar, whose film India lockdown has been on hold due to uncertainty, he will now take a call regarding the fate and release of the film.

“Delhi is a big market for us after Maharashtra. We saw how people wanted to go to theaters, with Sooryavanshi, Spider Man: No Way Home, and Pushpa becoming box office hits. I’m sure now that theaters have been reopened, the industry will take a call and decide the dates. It will take time, it will not be immediate”, feels the 53-year-old man.

So what will theaters be showing until the new releases are ready?

Exhibitor Akshaye Rathi replies: “Hopefully the Hindi movies will start releasing in the next couple of weeks. At this time, ’83, Pushpa, which did well theatrically despite having recently released on OTT, Spider Man, the closure of Delhi cinemas had curtailed all these films, so they will run again. Next comes Badhaai Do, Jersey and Attack.”

People who have their movies scheduled after a couple of months stick to their release dates, despite the change in release schedule. Producer Anand Pandit will stick to his July release for the film Thank God, starring Ajay Devgn and Sidharth Malhotra. “It was very important for the government to reopen the movies. Not only for exhibitors, but also for directors and actors. People will be waiting for some more measures. I’m sure that at the end of February, the films will start to be released,” he says.