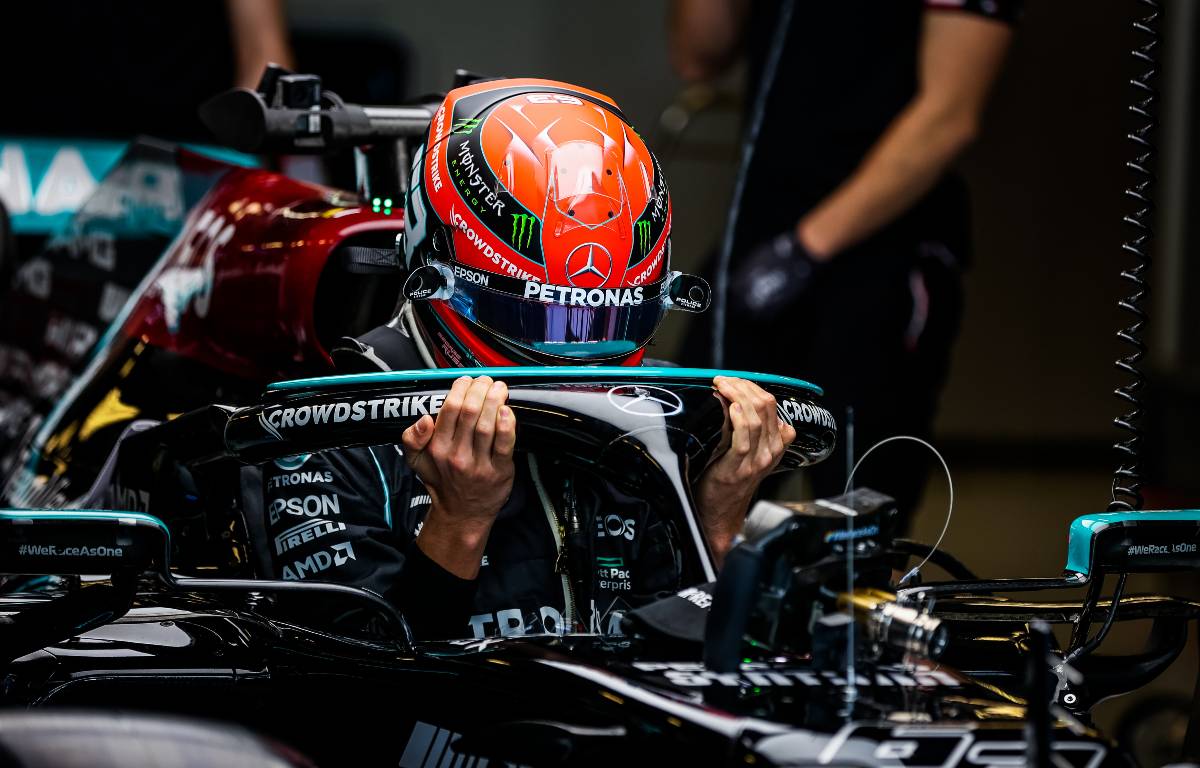 
George Russell does not believe that F1 drivers get “faster”, what they do is get more experienced and more consistent.

And it’s that “very wide window of experience” he gained while at Williams that he hopes will see him succeed with his new Mercedes team.

After three years with Williams, a mix of ups and downs for the driver, Russell has been signed by Mercedes as Lewis Hamilton’s team-mate in 2022.

The move will mean the Briton will move from the back of the grid to the front, joining a team where he is expected to win grands prix and even challenge for the world title.

Russell believes that the ‘toolbox of experience’ he has gained in Formula 1 to date will serve him well.

“I don’t think a driver is faster,” he said. GPF fans. “They are better, more consistent and probably what has allowed me to do that is to have a better understanding of the technical aspect.

“What does it take to get the tires in the right window to start a lap? How do you manage your exit laps to make sure you’re in the right position, not in too much traffic? If there is traffic, how to deal with it? What should you do differently if a tire is too hot or too cold?

“Having built up that toolbox of experience, I couldn’t get the perfect lap out because there was some traffic in sector three, so I’m going to be slightly under the limit at Turn 1, but after Turn 2 onwards”. the tire needs to be in a good window to be able to go from there.

“If you go banzai into Turn 1 and the tires are a little too cold, your lap is gone. Then [it is about] understand these limitations.

“Then when you go into a race, that’s really tricky, handling so many things at once.”

Entering Formula 1 with the Williams team, Russell found himself at the back of the grid the majority of the time during his three seasons.

He didn’t score a single point with the Grove team in his first two years, more because of Williams’ form than his own, before finally breaking his duck at last year’s Hungarian Grand Prix.

That P8 was followed a race later by Formula 1’s first podium finish, Russell P2 at a washed out Belgian Grand Prix.

The team finished the season P8, ahead of Alfa Romeo and Haas.

“I feel like we’ve had this very wide window of experience that will allow me to dig into it under certain circumstances.” russell additional.

“If you’re in a championship battle, no matter what the position is, if you have a relatively optimized package, you don’t feel comfortable going out of your comfort zone too often because you can’t take any chances. Every run is so valuable.

“So we know this is what works, so we need to continue with this pace and try to have the best we can.

“Every race we approach it like ‘Let’s keep pushing the tires and building this understanding so that when the time comes, we can stay on top of things.’

“I think that helped us, in given circumstances and difficult conditions, to get more out of it.

“Obviously I would have loved to have been in the fight, in the mix running harder. But finally, when I got back to that position, I feel like I didn’t miss anything.

“It’s still a race, at the end of the day, and you have to take the positives in every situation.”