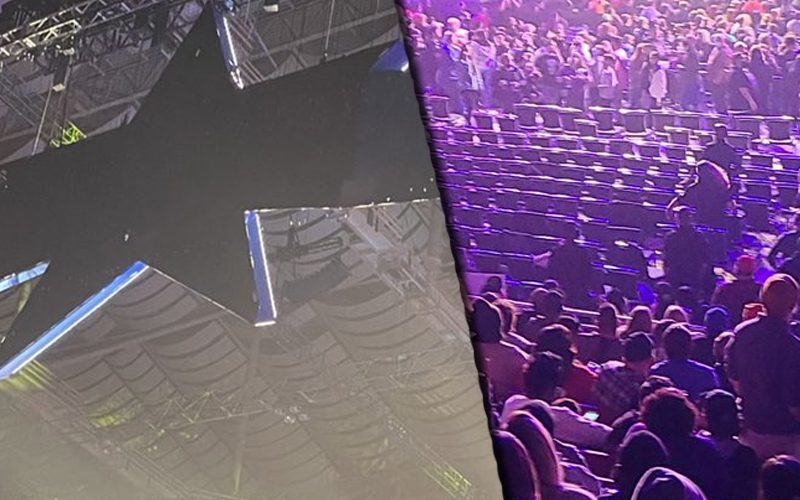 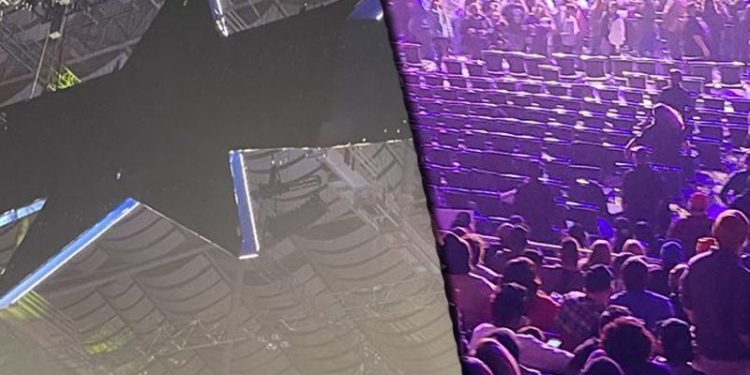 WWE always hangs a WrestleMania banner at the Royal Rumble event. It gives people something to point to after winning the big 30-person match over the top rope. That didn’t go too well this year.

Ronda Rousey returned to WWE and cleaned house in a big way. After the baddest woman on the planet won the match, they fired off some pyro while she was pointing at that sign. Then things went wrong.

According to attendees, it was necessary to evacuate an entire section because the pyrotechnics melted the WrestleMania sign. This is quite interesting and obviously not what they planned. We haven’t heard of anyone being hurt.

Sean Ross Sapp tweeted some photographic evidence along with a caption that read, “Pyro is MELTING the WrestleMania sign. They evacuated the section.”

Let’s hope things like this don’t happen again. That said, it could cause the company to suspend heavy pyrotechnics for the rest of the night.