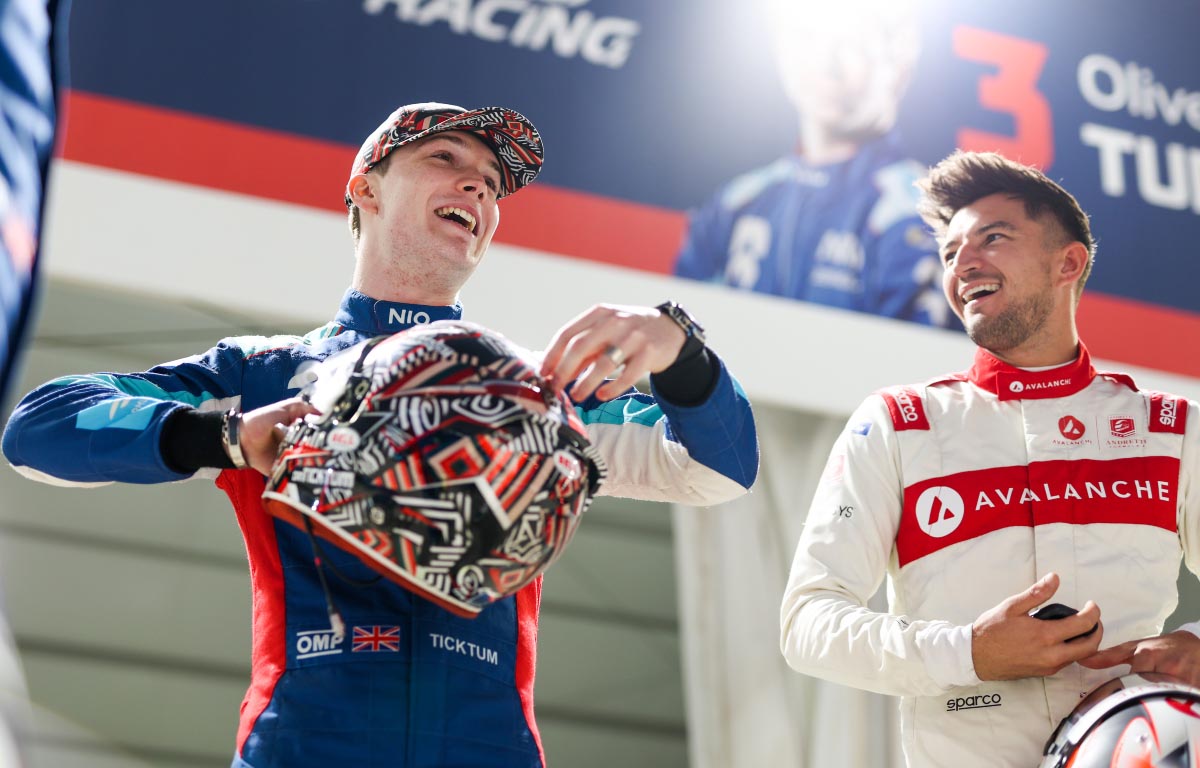 Formula E drivers may have more identity than in F1


Former Williams and Red Bull junior Dan Ticktum believes he can show his personality more in Formula E than in the “sparkling clean” world of Formula 1.

Williams sacked the 22-year-old in the summer of 2021 after admitting he “opened my mouth too many times and said things I shouldn’t have said”, referring to comments criticizing Nicholas Latifi’s performances with the team. which left his chances of a Formula 1 seat “virtually gone” from then on.

Ticktum has since switched to Formula E and said he is relishing the opportunity to drive in a series that breaks with motorsport norms, and thinks it “ridiculous” that Formula 1 doesn’t allow drivers to show their personalities more. often.

“I feel like we are all professionals in this paddock. Everyone is allowed to have their identity a little bit more than when you’re on the F1 ladder, when you have to be absolutely clean and you can’t say anything, really.

“Especially in our society, and I have a real problem with that, to be honest I think it’s ridiculous.”

The Formula E field is awash with former Formula 1 drivers, with former Alfa Romeo driver antonio giovinazzi being the last to debut in the all-electric series, although he struggled at the back in the first two rounds in Saudi Arabia at the weekend.

Ticktum admitted that drivers need to balance how much they put their hearts on their sleeves as the sponsors involved in motorsport do not wish to be associated with any controversy, but he feels a change is coming in the way drivers will be able to express themselves in the future. .

“All the fans ask [is] the characters and the people that are different, and the big corporations putting the money in are asking for the opposite, so there’s obviously a bit of a balance — you have to please both,” Ticktum said.

“At the end of the day, I feel like eventually, society will allow the characters to express themselves a little bit more, but at the moment I still have to, unfortunately, keep the filter on opinions and things.

“I have to keep my head down and establish myself, but Formula E allows you to create your own identity: the more results you get, the more ammunition you have to say what you want.”

mercedes Reserve driver and reigning Formula E World Champion Nyck de Vries was victorious at the opening round of the Formula E season at Diriyah, with former GP2 and DTM driver Edoardo Mortara winning the second and leading the standings afterwards. of the first weekend of Season 8.