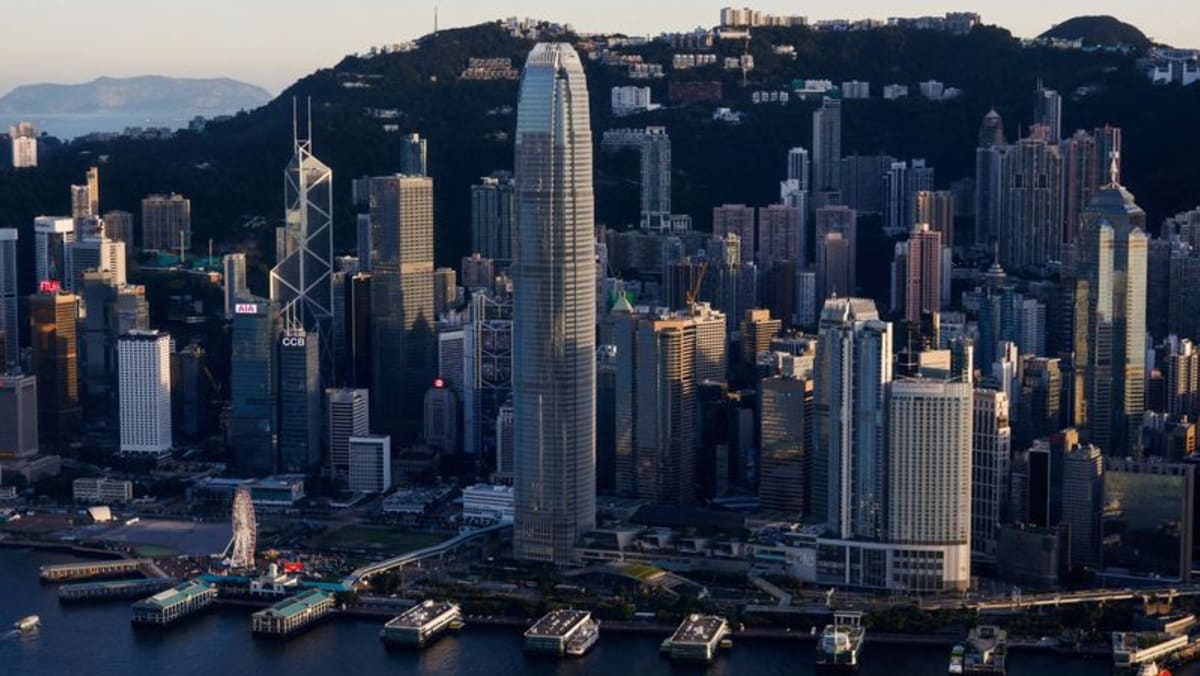 HONG KONG: Having discussions and making “general remarks” about Hong Kong’s coronavirus strategy is not illegal and does not violate the Chinese territory’s national security law, the government said on Sunday (Jan 30), as it struggles to control a increase in cases.

Hong Kong has followed China in adhering to a zero COVID policy with rapidly rising economic and psychological costs, and the measures have become more draconian than those first put in place in 2020.

Experts have said that the current policy is not sustainable as cases continue to rise due to the highly transmissible Omicron strain.

Hong Kong’s policy to achieve “dynamic zero infection” was the most effective way to combat the outbreak and protect public health, the government said in a statement.

It came after local lawmaker Junius Ho said experts who suggested Hong Kong should live with the virus the way Western experts do might have violated its national security law, public broadcaster RTHK reported. .

More than 1 million of Hong Kong’s 7.5 million residents are unvaccinated, exposing them to a high probability of infection or even risk of death, the government said.

The city has recorded around 13,600 infections since 2020 and 213 deaths, far fewer than other major cities.