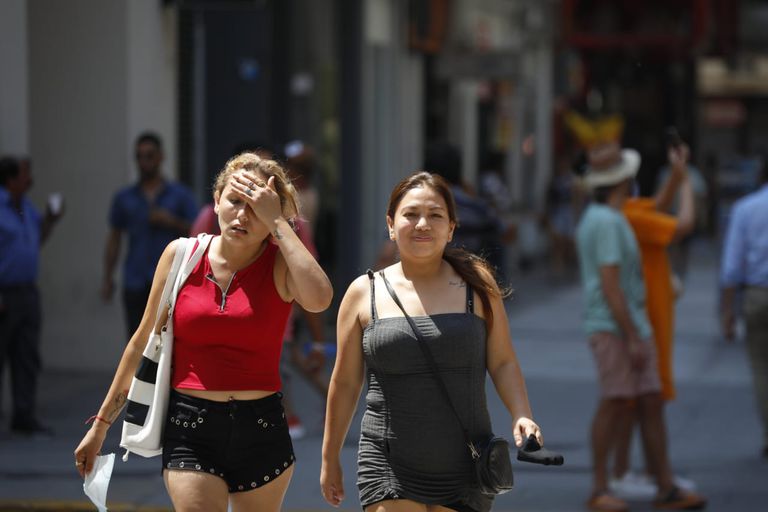 It’s not you, it’s the heat that affects behavior 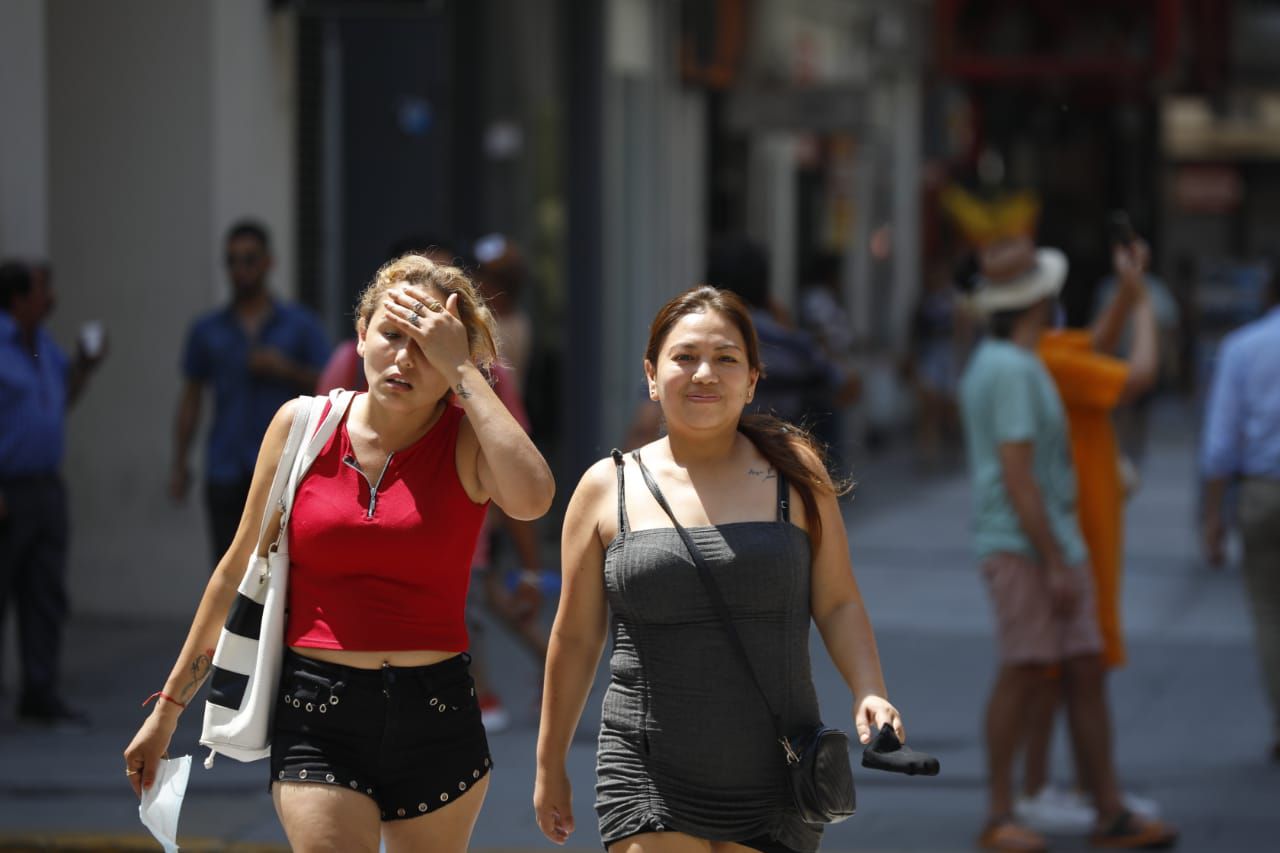 What does the heat have to do with the cell phone plan we choose? Or sunlight with the stock market returns of companies that are not related to the climate? It seems that enough. extreme heat rationally affects many of the decisions we make (for example, we feel more like having an ice cream during a heat wave than in winter), but also in imperceptible, interesting and subtle ways.

To begin to understand the less obvious ways temperature affects our behavior, we can first think cognitively. It is not just a feeling that when it is very hot we are slower: it is so and it has been studied. During a heat wave, a group of Harvard students were given daily cognition tests as soon as they woke up. About half lived in new buildings, with air conditioning, and the other in older buildings, without air. Students in this second group, more exposed to heat, were on average 13% slower to respond and their responses were less accurate relative to those who did have air.

A similar logic was applied by researchers Amar Cheema and Vanessa M. Patrick, from the universities of Virginia and Houston, respectively: they divided study participants into two rooms, one cool and the other hot, and asked them to choose between cell phone plans. Those in the hottest room chose the plans with the worst price-to-service ratio. These summer days are probably not the best for making complex decisions.

Beyond these immediate cognitive reactions, what is surprising is that heat modifies our decisions even in long-term aspects that we should be able to isolate from temperature. For example: the purchase of a car or a house, two expensive and durable assets.

Beyond these immediate cognitive reactions, what is surprising is that heat modifies our decisions even in long-term aspects that we should be able to isolate from temperature. For example: the purchase of a car or a house, two expensive and durable assets. If we have a pool at home we are going to use it more in summer than in winter. But when we buy a house, in general, we think we will stay for several years and live there 365 days a year: whether we buy it in January, when it is hot, or in July, when it is cold, should not make us more or less likely to buy houses with pools . However, a study by Meghan Busse and other researchers shows that houses with pools that come on the market in the summer sell more than those that are put up for sale at other times.

They also analyze sales data for convertible cars in the United States. The peak of sales occurs in April – that is, at the beginning of spring in that country. This correlation between climate and convertible sales occurs, in particular, when temperatures are higher than the average for the city (in Miami, for example, where it is always hot, it does not occur). These cars, in addition, are the ones that their owners change the fastest for another after having bought them.

In other words, giving too much room to our current preferences (the desire to be in a pool right now) in long-term decisions (and ignoring that those preferences are likely to change in the future) is not a great idea. We do this unconsciously, as a result of what behavioral scientists call “projection bias.”

A psychologist at Temple University shows that hotel guests leave more tips when the person who brings them breakfast tells them that the weather is good than when he tells them that it is cloudy or cool.

Emotions also play an important role in the interaction between climate and decisions. Variables such as the amount of sunlight affect our mood, and our state of mind makes us more or less optimistic when making decisions, even when they have nothing to do with the weather. A study by Bruce Rind, a psychologist at Temple University, shows that hotel guests tip more when the breakfast person tells them the weather is good than when it’s cloudy or cool.

But this mechanism – the weather impacts our mood, and our mood impacts decisions that are not related to the weather – also occurs in more relevant areas. For example: invest in the stock market. Economists David Hirshleifer and Tyler Shumway find a correlation between the proportion of cloudy skies each day and stock trading. We make mistakes in attributing the causes of our mood. We think that the optimism we feel is because of the good future that we imagine for those investments that we are making, but it is because of the sunlight that we felt when we went to buy lunch.

This column was written on a cloudy day with a 100 degree heat: a bad day for tips. Also, refrain from buying houses and convertible cars. Or, more generally, a bad day for complex decisions.