Lacunza, on the negotiation with the IMF: “The Government played strap with 45 million passengers behind” 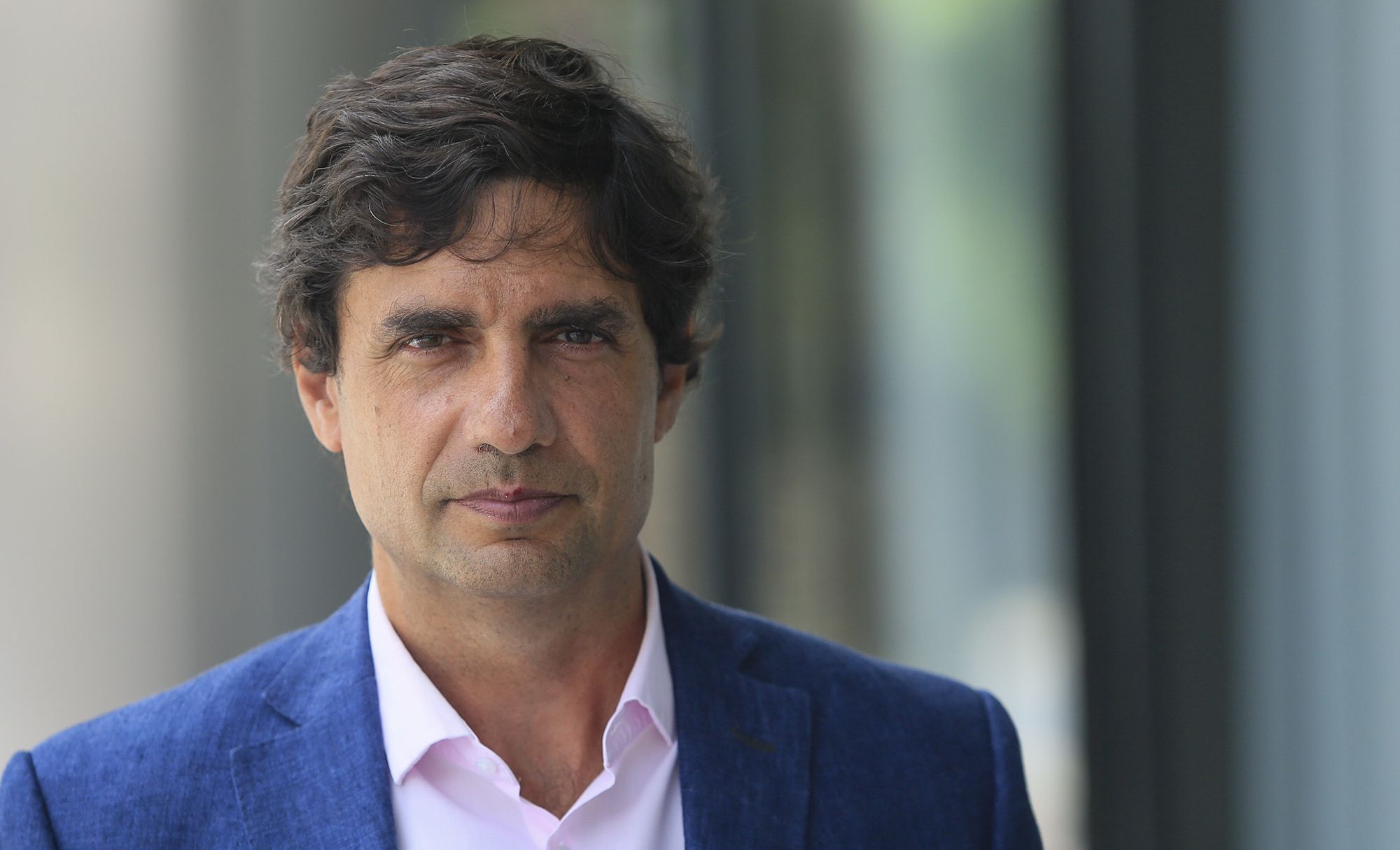 After announcing a principle of understanding with the International Monetary Fund (IMF), the former Minister of Treasury and Finance, Hernán Lacunza, analyzed the negotiation led by the government of Alberto Fernández and made appraisals about the economic direction of the national government.

“This is an understanding, an instance prior to an agreement, there is no consecrated agreement with all the standards”, clarified the economist, who remarked: “There is no final agreement with the IMF, there is progress in the conversation, but the agreement is not perfected because there are still instances to go through”.

In dialogue with FM MileniumLacunza considered that last Friday the national government avoided “a clash that would have had dramatic consequences for the country.” “For all practical purposes, what could have happened was a default. That was avoided and it is the only concrete thing that happened on Friday,” he said, and stressed: “We should not have reached the point of being on the edge of the precipice. The normal thing is to pay.

The former official of the Cambiemos administration pointed out that the ruling party had known the expiration schedule “for 40 months.” “This government has been in charge for 25 months, it was not necessary to reach this stage,” he said.

And I add: “A lot of time wasted trying to extend deadlines to 20 years, something that does not exist, in lowering the rate, and somewhat adolescent dreams”.

In this sense, Lacunza continued: “Let’s stop kidding ourselves with wasting time. It is one thing to negotiate the sale of a car, where getting tough can lower the price, another thing is to play strapping with 45 million passengers in the back”.

“It seems unnecessary to me, but congratulations that the crash on Friday was avoided. I think it is a starting point, not an arrival point”, he continued, and remarked: “Now we have to do what they promised to do with the Fund.”

When consulted, Lacunza considered that “the negotiation is not yet closed because there are differences.” “I would say that there was a closer approach to the position of the Fund than Argentina in terms of numbers and deadlines, and in terms of policies there was a bias to the Argentine claim,” he said.

Thus, the economist warned: “The reading is that for the first time there is a map of where we want to go in fiscal and monetary matters, which was not there until now. What there is not yet is the flight plan to travel that map.

“I don’t know how they are going to reduce the fiscal hole with an increase in public spending,” Lacunza attacked. “That is what we are waiting for. Argentina did not change with this agreement, a shock was avoided, but on Monday we are going to have inflation of 50% and rising, and 40% of Argentina is going to continue to be poor”, he concluded.

“The Fund is a public international bank, whose shareholders are the countries. It has the mission of assisting countries that have transitory solvency problems, and that’s what it’s for,” Lacunza began to argue, and continued: “The alternative to going to the IMF was either to default the debt, which is always the last option, or make an adjustment in a month of four points of GDP, which generates a social disaster. Among those three alternatives, that was the least harmful option.”

Would you make the same decision again? “Ideally, you shouldn’t be in those conditions,” Lacunza retorted.

“International credit was overestimated and problems were underestimated, capacities were overestimated, that there was going to be a rain of investment and that did not happen,” he said, and remarked: “The inconsistency was more at the beginning than at the end.”