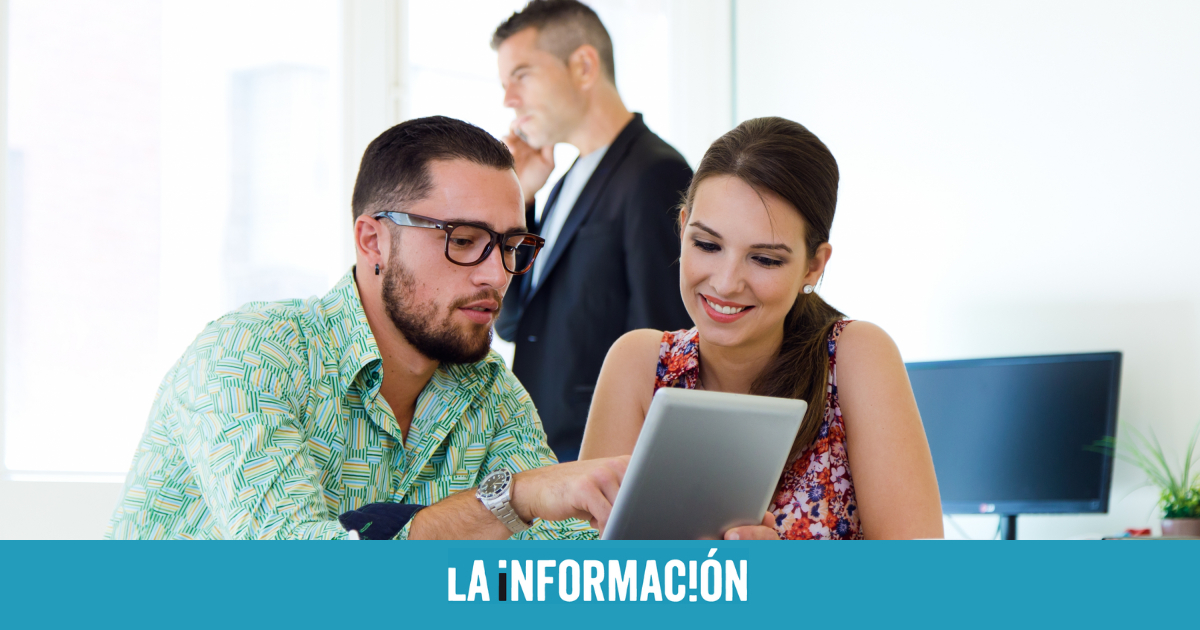 Mandatory insurance that self-employed workers must take out 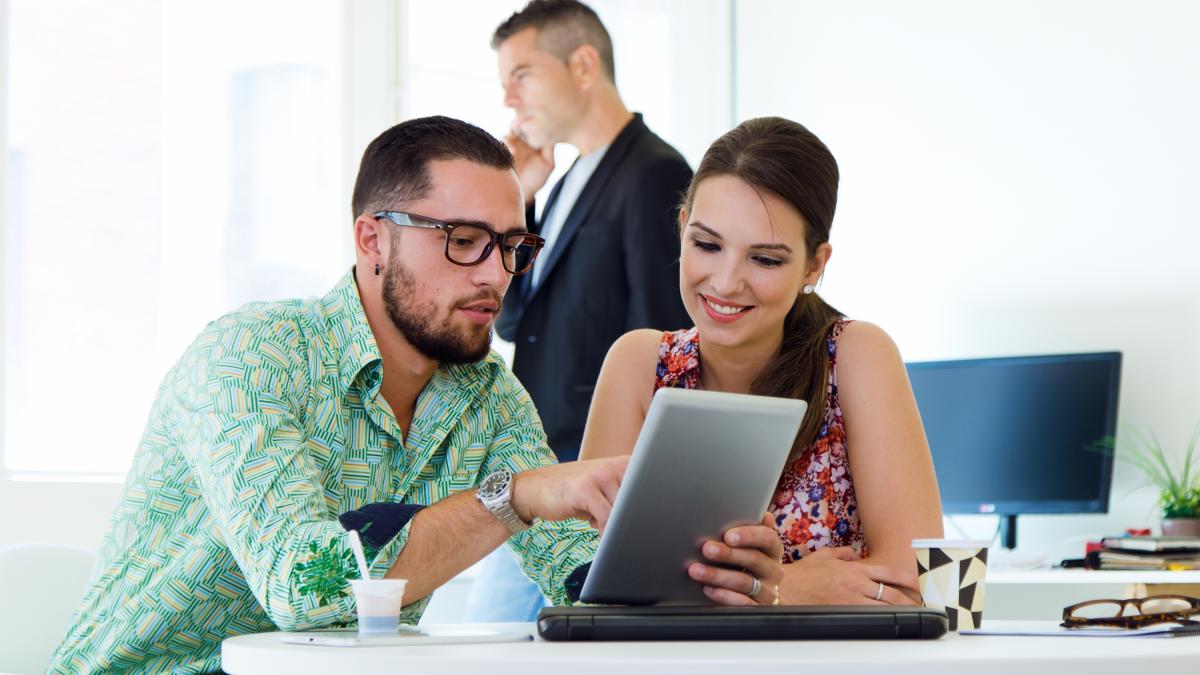 Despite the independence they enjoy in various areas of their work, as the name suggests, freelancers are forced to contract a number of insurances to face the numerous risks inherent to their condition, as would prejudice against their heritage or even their physical integrity. For this reason, the coverage of these contingencies is included in the law as statutory and essential elements to carry out self-employment activities. These compulsory insurances cover the following:

This policy, which is compulsory only for certain professionals such as lawyers, consultants, architects, electricians and gas fitters (as well as anyone with a public facing establishment), covers civil damages that may arise during the development of work activity. This refers to the contingencies in the performance of the business or commercial activity that cause damage to third parties and must be compensated.

coverage of fire, theft or damage to merchandise These are the most common situations contemplated by these policies that self-employed workers must contract. The difference between this insurance and those that cover the risks to the physical integrity of the interested party is that refers to the premises in which the activity is carried out. In the case of leases, Landlords also often impose certain insurance in the rental agreement.

As the name indicates, this policy refers to the vehicles that are used to carry out the professional activity, as it would be transport and distribution of goods, transfers and other procedures, regardless of whether the interested party owns them or not. If several vehicles are used, it can be take out fleet vehicle insurance, which often offer discounts for each additional vehicle.

The self-employed with dependent employees must adhere to the collective agreement to take out an insurance policy that covers compensation for accidents, permanent disability and death of its workers, although the agreements must indicate how far this coverage goes, that It varies according to the sector and the group of those hired.