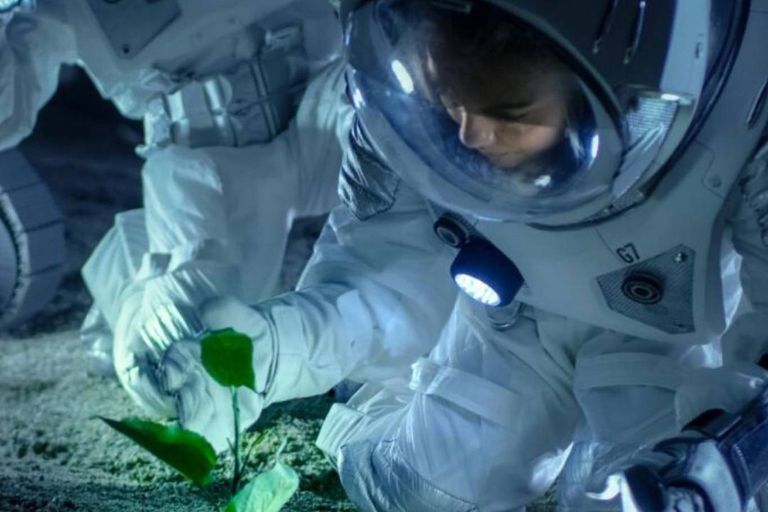 Mission to Mars: NASA will pay US$1 million for the most innovative ideas in a curious culinary challenge


NASA will award a million dollars to those who present the best projects to feed astronauts traveling to Mars. To do this, the US space agency, together with its Canadian counterpart and the Methuselah Foundation, launched the Deep Space Food Challenge (Deep Space Food Challenge), an initiative that look for innovative ideas provide space crews with safe, nutritious and tasty food on their journeys.

NASA has among its future plans the launch of the Artemis mission, with which he intends to put astronauts back on the lunar surface. The agency has a more ambitious project in parallel, which is to send a crew to Mars in the not too distant future. But, in addition to all the technical complications involved in carrying out these space feats, there are a primary issue that needs to be optimized and resolved: feeding astronauts.

That is why the idea of ​​launching the Deep Space Food Challenge arose. The initiative is open to teams from the United States, who will receive monetary prizes for their best ideas and for international teams, who will obtain other types of recognition for their projects.

“Teams are invited to create new and revolutionary food technologies or systems that require minimal inputs and maximize the production of safe, nutritious and tasty food for long-duration space missions, and that have the potential to benefit people on Earth,” he says. the official page of Deep Space Food Challenge.

In addition to NASA, this challenge is sponsored by the Canadian Space Agency (CSA) and the Methuselah Foundation (Methuselah), a biomedical charity that studies human aging processes, seeks to find ways to prolong and improve life, so that “The 90s are the new 50”, according to the official page of the foundation.

Although the Deep Space Food is intended for various space missions, the highest goal of NASA and the CSA for his challenge is that the innovations can meet the food needs of a crew of four on a three-year round trip to the red planet in which there is no resupply, according to a CNN report.

NASA’s challenge already had its first phase last year, where they were 10 teams selected, who are invited to participate in phase 2, which begins this year and which will announce the winning team(s) in March 2023.

According to the official page of the challenge, the million dollars in prizes -for American teams-, will be distributed as follows: the 10 finalist teams will receive $20,000 each and they will go on to compete in the final instance.

After another selection, each of the five winning teams will receive $150,000 and will go to phase three. The remaining $50,000 will be available, meanwhile, for additional prizes for five more teams, which may not reach the final but contribute some innovative idea in the matter.

As seen in the contest rules, the ideas that can provide solutions to feed astronauts on their interplanetary journeys could also be applied to solve problems of lack of food on planet Earth.

“Food insecurity is a significant chronic problem on Earth, in urban, rural and harsh environments and communities. Efficient use of volume, water, and other inputs to produce food could enable technologies with reduced impact on the resources needed for food production here on Earth., especially in extreme environments and regions with scarce resources”, explains the official site of the challenge.