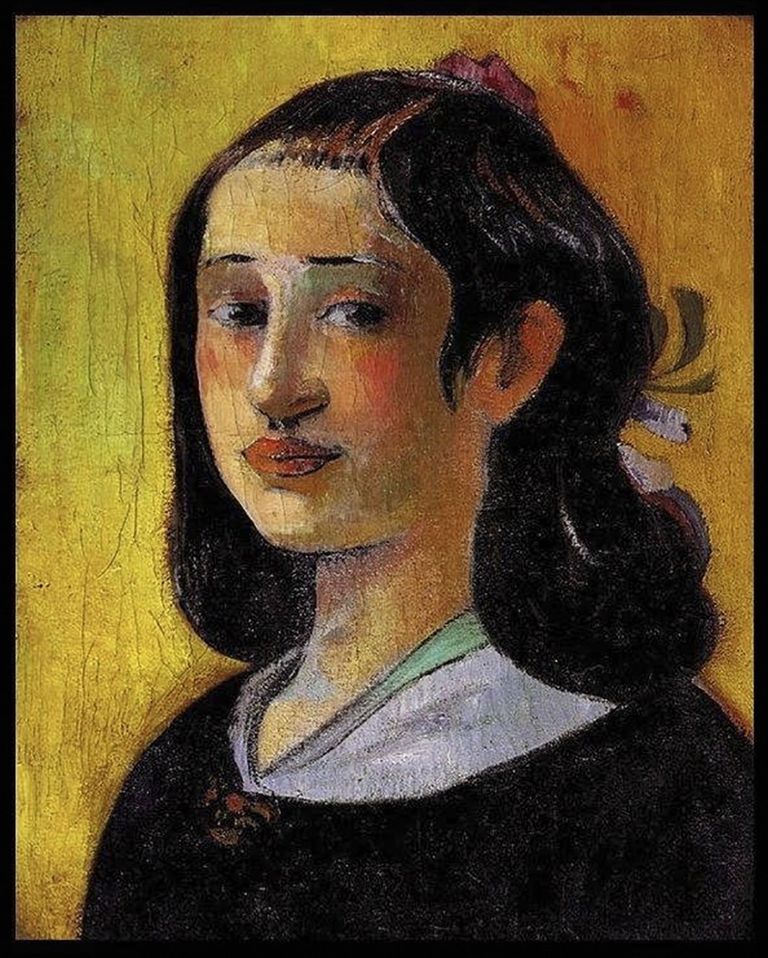 Notes on the go. Mothers, children and the gift of tenderness


In some way, it is always present, but lately it has been the protagonist of everyday conversation with more force. Partly due to the impact generated the dark daughter, Maggie Gyllenhaal’s film, perhaps also because of the expectation before the imminent release of parallel mothers, by Pedro Almodóvar: the truth is that confessions, criticism, analysis and dissection about what it means to be a mother have been the order of the day.

Partly crossed by that climate, partly driven by a job that forced me to review some books dedicated to the history of art, I rediscovered a beautiful volume that Blume published about ten years ago: 40 great artists portray their mothersby Juliet Heslewood. At the time I had liked the book; this time (could it be due to the sum of years of maternity that I have been carrying?) it hypnotized me. It is the look of them, the children, on those who gave them life. It could not be said that they are all there, but there are a few notable surnames: Picasso, Dürer, Chagall, Cézanne, Van Gogh. In most of the portraits, the mothers are older, they seem serene and their hands are wide, strong and full in their laps.

We are what our history and our readings made of us. Immersed in the maternal portraits, I couldn’t help but think of backlit, wonder of Rachel Cusk that I finished reading very recently. There Angeliki –one of the many characters who tell their impressions to the narrator, a writer who travels to Greece to give some writing workshops– defines two models of motherhood. On the one hand, there would be the devoted mothers, devoted to their children to the point of living exclusively through them. On the other hand, a class of mothers that this Angeliki would have discovered in Berlin: professionals, very elegant, owners of bodies worked by sports and lives in which the care of the offspring did not prevent them from keeping abreast of the latest literary release or attend the indicated concert. “They combined their career, almost always demanding, with the family, which they managed as if it were a successful company,” Angeliki describes admiringly.

As I turned the pages of Blume’s book, I thought of Angeliki and the mother I am, the mothers who are my friends and acquaintances: neither at one pole nor the other, neither queens of abnegation nor magicians of efficiency. Simple people who are doing what we can with the most excessive, stormy and decisive of human loves.

But the game turned out to be attractive, and I liked betting to which of the maternal poles described in Against the Light those mothers portrayed two, three, even six centuries ago belonged. Exhausted and sweet expression? Devoted mother! Severe gesture, impeccable appearance? Master of efficiency!

Gauguin used to say that the blood of savages ran through his veins; however, he painted his mother with infinite delicacy. Tenderness: what other legacy but that can be left to a child.

Until I got to Paul Gauguin. Because the mother portrayed by the artist is not a lady sculpted by time, but a young girl. Gauguin the traveler was not present at the funeral of his mother, Aline-Marie Chazal, and he portrayed her some time later, from a photograph where she looked almost a teenager.

Aline-Marie had a famous mother. Flora Tristán, Gauguin’s grandmother, was a brave feminist, who in the revolutionary Europe of the 19th century had stood up to a few gentlemen to warn them that if they did not include women, their utopias would be worth nothing.

They descended from a Spanish noble family that had lived in Peru for generations. That is why, at a time when things had turned ugly in France, Aline crossed the Atlantic with her still young children and settled in Lima for six years. In that first trip in his mother’s arms, one could sense the artist’s future passion for travel and the fascination for the exotic that would mark his work.

Gauguin used to say that the blood of savages ran through his veins; however, he painted his mother with infinite delicacy. Tenderness: what other legacy but that can be left to a child.