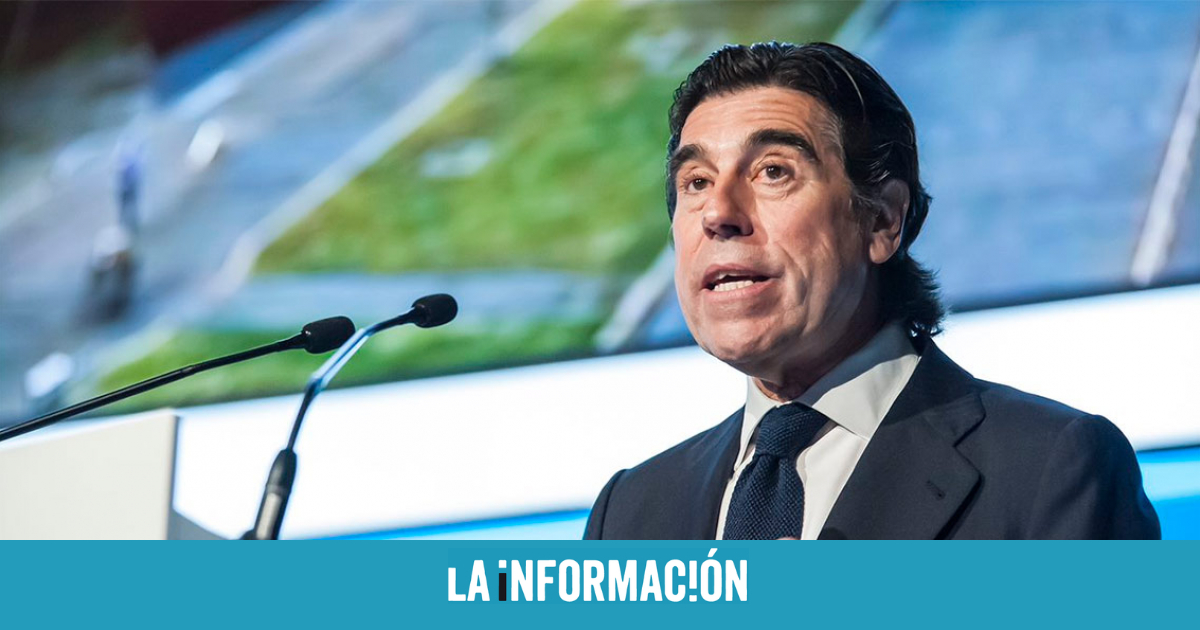 
Sacyr and OHLA have tendered for a public tender launched by the Government of Colombia for the construction and concession for a period of 29 years of a road network in the Bogota metropolitan area, in Colombia, for some 289 million euros. This is the Accesos Norte 2 project, an initiative that the country’s government includes in its program Bicentennial Awards, a large infrastructure package made up of projects on railway lines, airport complexes and river networks, the first phase of which consists of an investment of 5,000 million euros.

While Sacyr performs alone, through its Colombian subsidiary Sacyr Concessions, OHLA does it hand in hand with the local firm Coindustrial Thermotechnics in a proportion of the capital of the consortium of 50%, according to the infrastructure agency of Colombia. In total, there are four offers in the bid to win the contract: in addition to the Spanish, the Austrian Strabag with the local company Infraestructura y Prosperidad, and a Chinese consortium formed by CCECC and CRCCII.

It is expected that the project generates more than 35,000 direct jobs, indirect and induced, with a duration of 29 years for the concession and 5.5 years for the construction. With North Access Phase 2, the Government of Colombia seeks to improve mobility and decongest the traffic of vehicles that circulate between Bogotá and several municipalities of Cundinamarca, among them Chía, Sopó, Tocancipá, Zipaquirá and Cajicá.