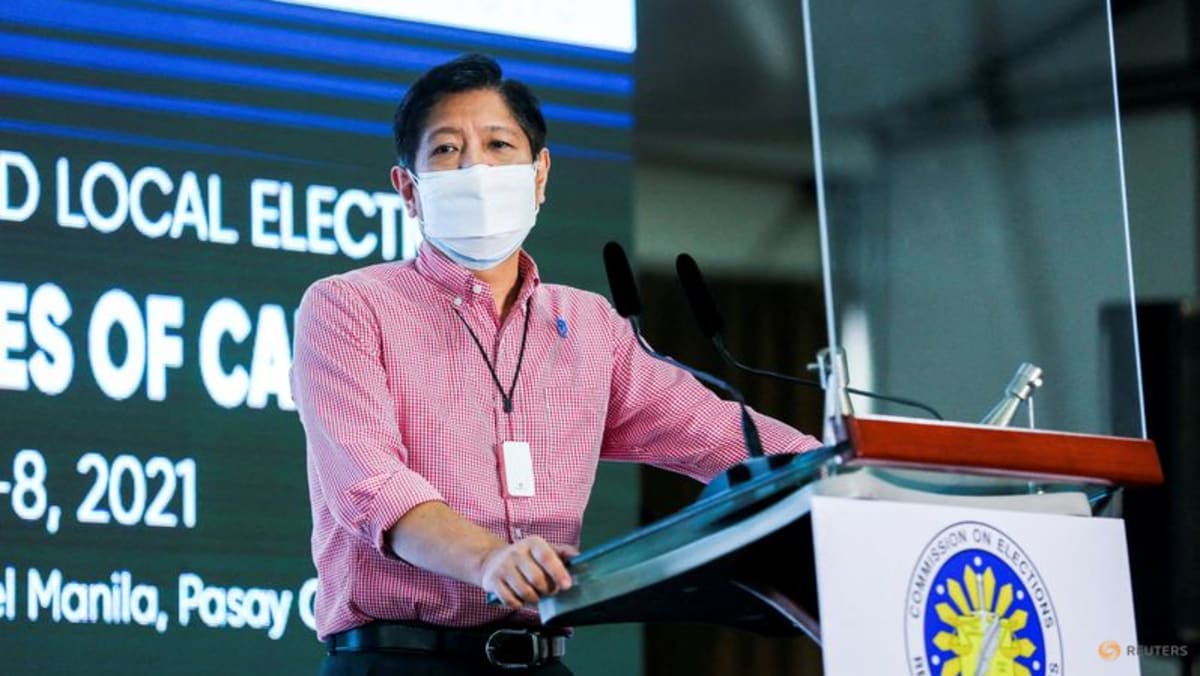 
MANILA: The Philippines Ministry of Justice has ordered law enforcement to investigate a post on the social media platform TikTok that threatens to assassinate presidential candidate Ferdinand Marcos Jr, following a tip received by its cybercrime unit.

“If a bomb joke is actionable, so is a murder threat, true or not,” Department of Justice (DOJ) Secretary Menardo Guevarra told reporters.

Charito Zamora, chief of the DOJ’s cybercrime unit, said her office received a “text report” from a concerned citizen on Friday (January 28) about a TikTok post that read, “We meet every day to Prepare for BBM to be assassinated. Get Ready.”

Zamora said his office has referred the matter to the police and the National Bureau of Investigation (NBI), and has asked TikTok to keep data related to the account while authorities conduct an investigation.

Guevarra said that “the NBI will give priority attention to any validated information related to a threat to the personal security of any presidential candidate.”

Marcos, also known as Bongbong and BBM, is the son and namesake of the late Philippine strongman, Ferdinand Sr. He has become a clear favorite in the May 9 presidential election.

Marcos’s chief of staff, Vic Rodríguez, praised the Ministry of Justice for “its swift and uncompromising response to uncover those behind this open threat to harm and kill presidential hopeful Bongbong Marcos.”

“While this assassination plot is troubling, we do not cower in the face of such a threat,” Rodríguez said in a statement.