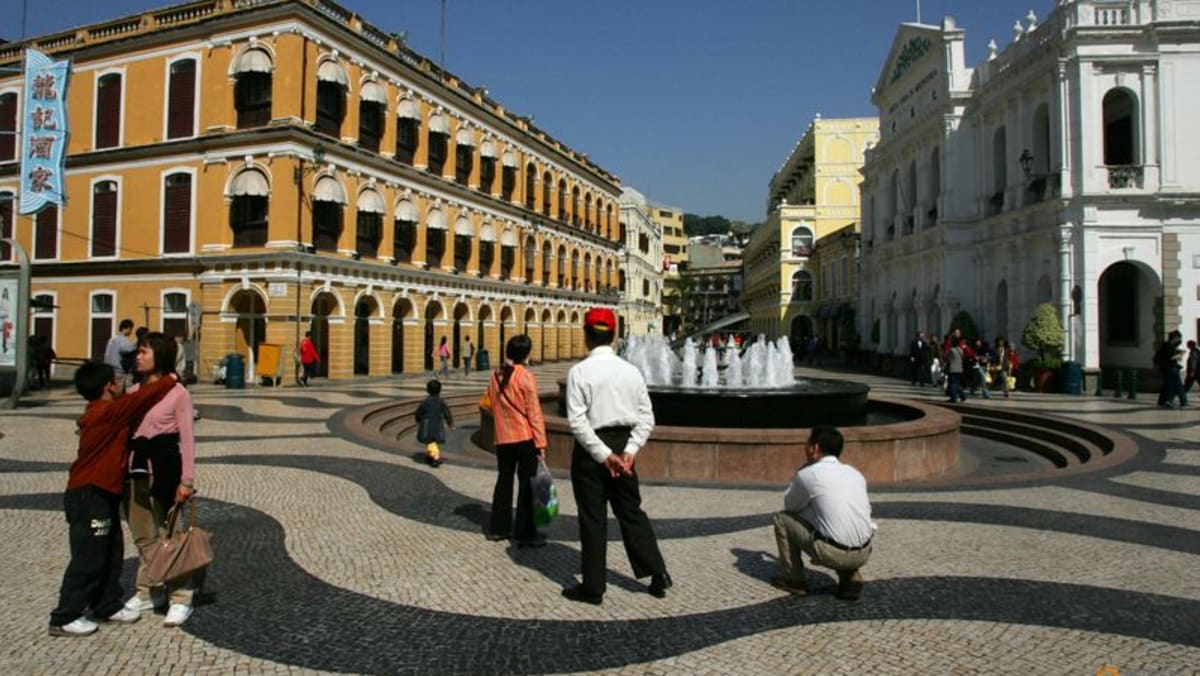 Police arrest head of Macau’s No. 2 party in crackdown: Reports

HONG KONG: Police in Macau, the world’s largest gambling hub, said on Sunday (Jan 30) they had arrested two men for suspected illegal gambling and money laundering, as authorities step up a crackdown against illicit capital outflows from the Chinese mainland.

“One of the men involved was responsible for operating an illegal betting syndicate while the other offered help,” police said in a statement on their official Wechat account, without naming either man.

Analysts said the arrests herald a new era of zero tolerance for gambling promotion in China, where all forms of gambling are illegal and officials seek to cut off the outflow of funds.

Now almost non-existent, the opaque VIP industry accounted for more than two-thirds of Macau’s gambling revenue until just a few years ago, according to official data.

Industry publication GGR Asia cited a police report on Sunday that identified those arrested as Chan, 49, and Choi, 34.