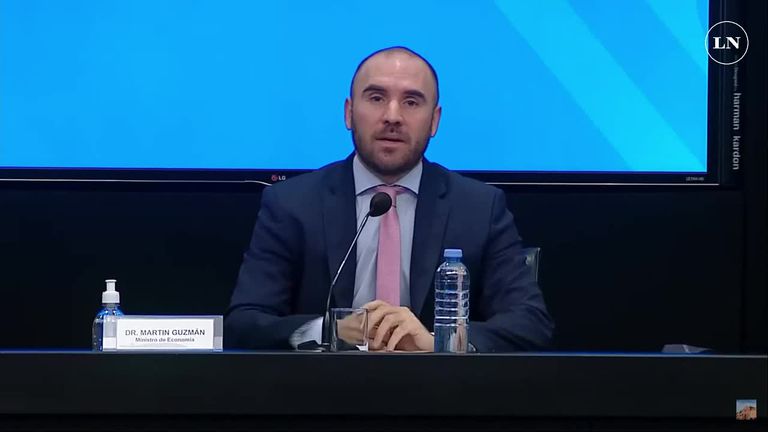 Pressure from the IMF: Guzmán must advance on the area managed by the vice president to lower fiscal spending 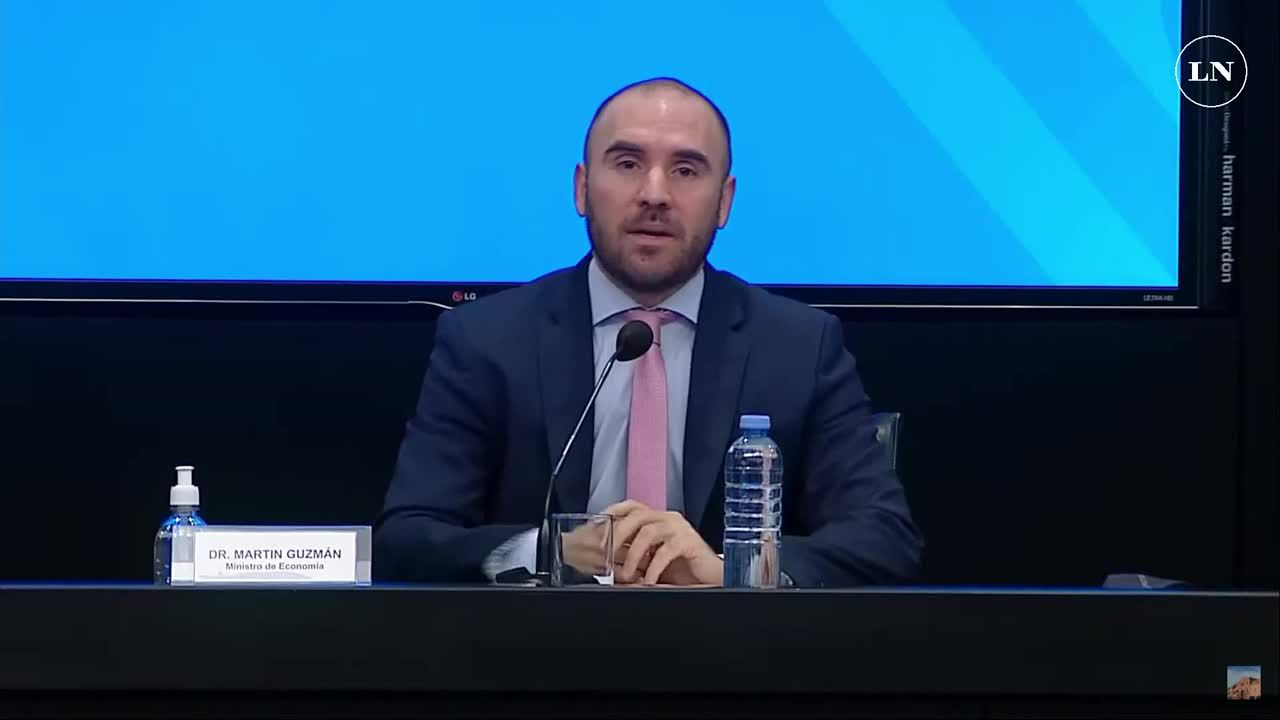 The public hearing that will take place tomorrow to define the price of gas paid by users becomes more relevant, since the International Monetary Fund (IMF) remarked in its statement on Friday that it will be “It is fundamental to reduce energy subsidies progressively to improve the composition of public spending”. Today, Gita Gopinath, the Fund’s number two, highlighted it again on her Twitter account.

The area in which it seeks to lower spending is not just one more. It is jealously controlled by the officials who answer to the vice president Cristina Kirchner: the Undersecretary of Electric Power, Frederic Basualdo, and the comptroller in the Enargas, Federico Bernal. What’s more, It is public knowledge of the differences between Basualdo and the Minister of Economy, Martín Guzmán.

Last year, energy subsidies represented 2.4% of GDP, with US$10,910 million treasury transfers. A number not less if one takes into account that the fiscal deficit was 3.1% of the product. Spending on energy subsidies had an increase of 75% compared to 2020 (1.6% of GDP) and 130% compared to 2019 (1.1% of GDP), according to the consultancy Economy & Energy. For this year, Guzmán had projected that subsidies to the sector would represent 1.5% of GDP.

Days before the Fund’s announcement, the Secretary of Energy, which answers to Guzmán, published in the Official Gazette a detailed report of how much gas rates should increase to meet budgeted transfers. The report -which was not widely disseminated by Economy and preferred to keep a low profile in this regard- indicates that service should increase by at least 35%, much older to 20% announced by the Secretary of Energy, Darío Martínez, advised by the cristinistas officials.

At last Friday’s press conference, Guzmán once again firmly ratified that the 20% increase in gas and electricity rates for all users is maintained, despite the fact that the technical work of the Secretariat concludes that a higher rise is necessary.

To reach the 35% increase, the report explains that, currently, the national State covers 70.9% of the cost of gas, while only the remaining 29% pay residential users through bills. This relationship changes as the currency devalues, since they are revenues in pesos and costs in dollars (the contracts are signed in that currency).

For this year, the Secretary of Energy expects the total cost of gas to supply the demand is US$2,573.6 million (calculates $305,179 million at an exchange rate of $118.5). If the State covers almost 71% of that cost throughout the year, it means disbursements of $216,360 million. But, “This situation results in an additional need for funds in the order of $81,000 million,” the report points out.

To reach this increase, moreover, it is assumed that the transport segments (where TGN and TGS operate) and distribution (Metrogas, Naturgy and Camuzzi, among others), which are regulated by Federico Bernal, they would not have increases. This situation does not seem likely, since companies show millionaire losses on their balance sheets due to the lack of updating their income.

The need to update rates is also tied to a problem that affects all countries: the soaring international price of liquefied natural gas (LNG). Last year, Argentina imported gas at an average value of US$8,5 the million BTUs. for this winter, the Secretary of Energy expects prices around US$23.7 (The cost of regasification, between US$1 and US$1.3 per million BTU, must then be added to that number).

Additionally, the Government has another headache for this year: Bolivia will sell less volume of gas (between 4 and 5 million m3 per day less than in 2021, according to G&G Energy Consultants) at an expected price of US$7.46.

Of the total volume demanded, the production of national gas to supply domestic demand will contribute 40,703 million m3, which represents 84% ​​of the total supply; imported gas of Bolivian origin will contribute 3,626 million, representing 7%, and to complete the supply of demand, imported LNG equivalent to 4,406 million will be required, which implies 9% of the total supply”, details the report of the Secretariat .