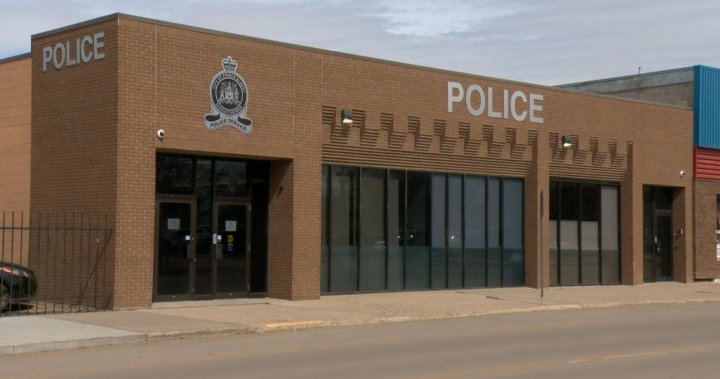 
The Prince Albert Police Service (PAPS) has taken many steps to try to combat crime, including violent crime and murder.

PAPS chief Jonathan Bergen said that in the last two years there have been 18 homicides with 20 victims.

Looking at other cities of similar size, such as Moose Jaw, Bergen said, there have been significantly fewer homicides in the same time period.

Bergen says it has been challenging for the police service and extremely difficult for the community.

The police service says its focus is on proactive, high-visibility policing throughout the city. Statistics ending December 2021 continue to reflect an increasing number of calls for service and an upward trend in violence and property crime, albeit the lowest number of break-ins in five years.

“The last two years of having been unusually high in offenses and victims that we’ve had to respond to,” Bergen said. “That has a huge impact on the whole community.”

“In 2021, our police service responded to nine tragic homicides, each leaving loved ones and friends devastated and shocked in our community. Investigators from the Criminal Investigation Division have filed charges in seven of these homicides and continue to investigate, as well as file suspected missing persons and other serious incidents of assault,” the police service said in a press release.

Bergen says the service will develop and implement a strategic plan that will include input from the community. His focus will be to seek a balanced attack on crime prevention in the future.

The Justice for Baeleigh rally was held in front of the Saskatoon Police Services, City Hall

The newly formed proactive police unit, approved in the summer of 2021, is focusing on crime trends and targeted enforcement.

The full report can be read here.