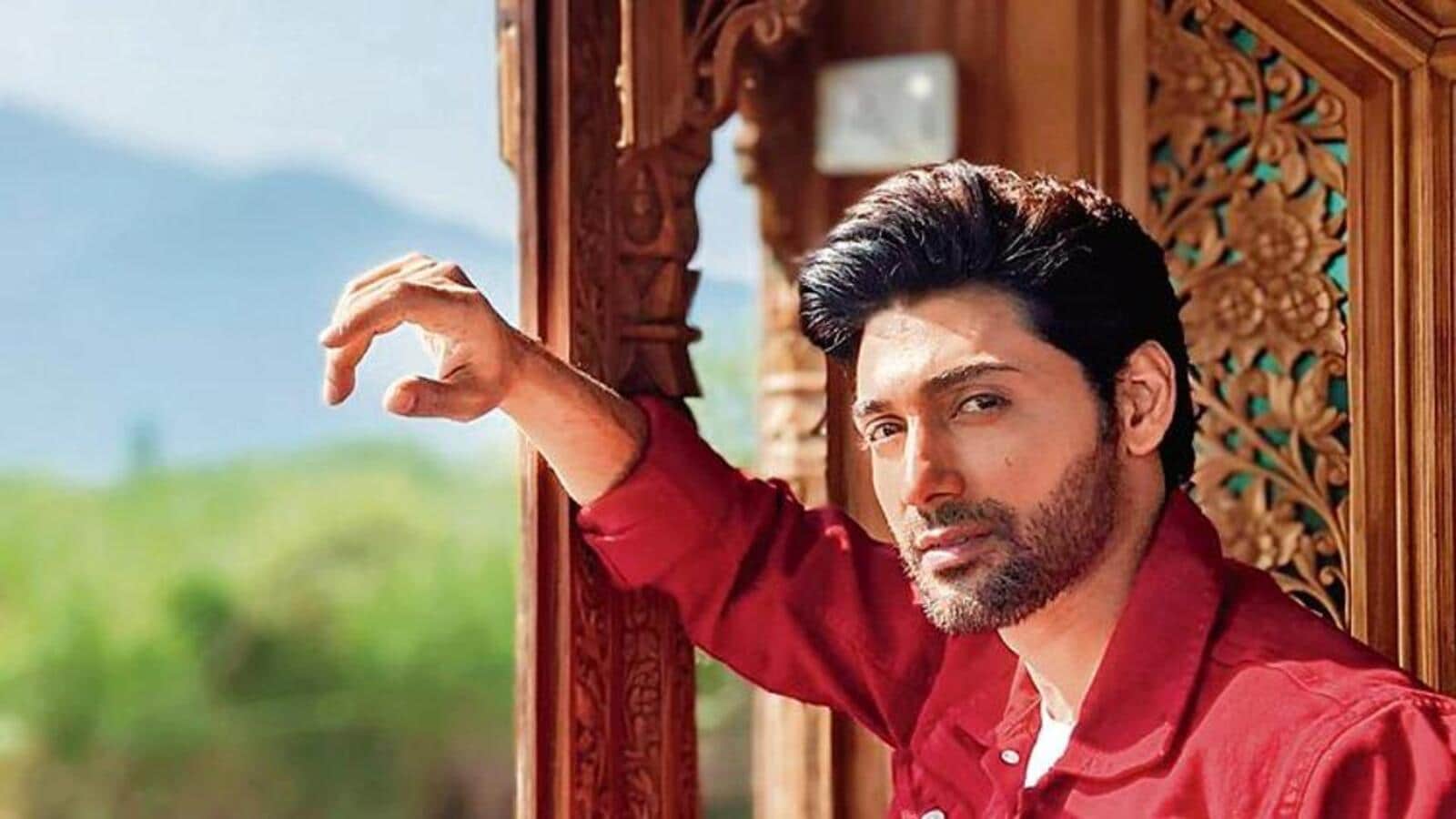 About two weeks ago, actor Ruslaan Mumtaaz and his entire family (parents, wife, and their one-and-a-half-year-old son) contracted covid-19 at the same time.

“I used to hear from many friends that covid-19 is quite mild, like the common flu. But my experience was not really that. It was a bad time, I had a fever for five days. They gave it to me on January 12 and I still haven’t recovered, I have a bad throat and a cold,” the 39-year-old woman tells us.

The actor also urges people to take the virus seriously. “As far as you can avoid it, please do it. There is always the idea that if you get it once, you won’t get it again. But the seven days I was sick, now I’m afraid I’ll catch it again,” says the Namaste Wahaha (2020) actor, adding that his attitude “completely changed” once he went through it.

A small relief for Mumtaz was the fact that his son, Rayaan, did not change his behaviour, despite having a fever and was as “energetic” as ever.

“I was still playing. My wife and I were sick with a running baby who didn’t want to stay in one room. The only difficult moment we had was that, although we were very sick, we had to feed him, bathe him,” he shares.

However, the actor admits that “an active baby meant everyone would have been infected.” And having elderly parents didn’t make things any easier. And he adds: “A child is everywhere… Luckily for us, our house helper and the nanny did not get infected, at least they were able to help us from outside the rooms. All those things were ordered.”