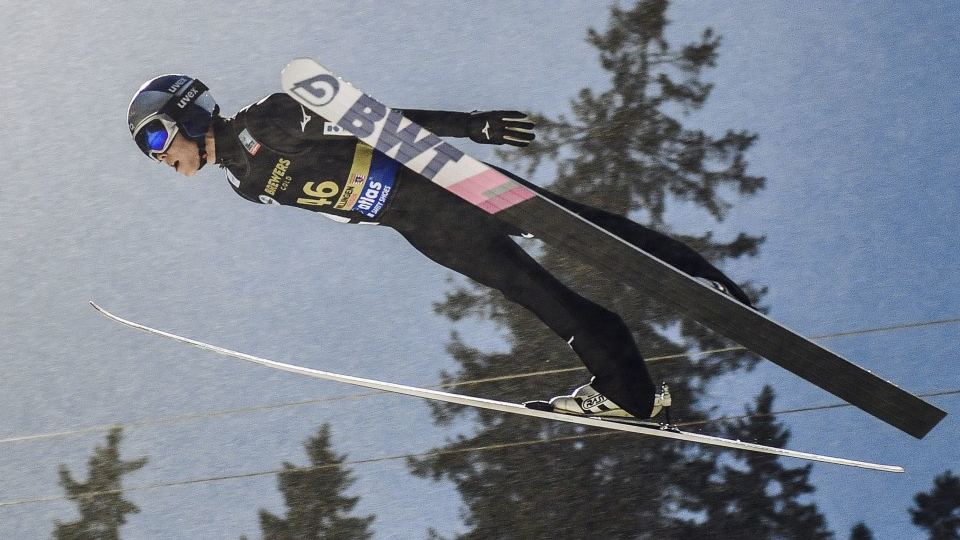 Japan’s Ryoyu Kobayashi secured his seventh win of the season at the Ski Jumping World Cup on Saturday, flying the furthest on his first and only attempt before strong winds cut the event short.

Favorite for the Beijing Olympic medal, Kobayashi jumped 145 meters to score 115.6 points on the hill in Willingen, Germany, ahead of Halvor Egner Granerud of Norway, who reached 143 meters for 111.6 points. Granerud’s compatriot Marius Lindvik was third with 107.0 points.

“I was lucky (with the conditions),” Kobayashi said after his 26th World Cup victory. “I didn’t jump yesterday so I was mentally fresh and fully motivated.”