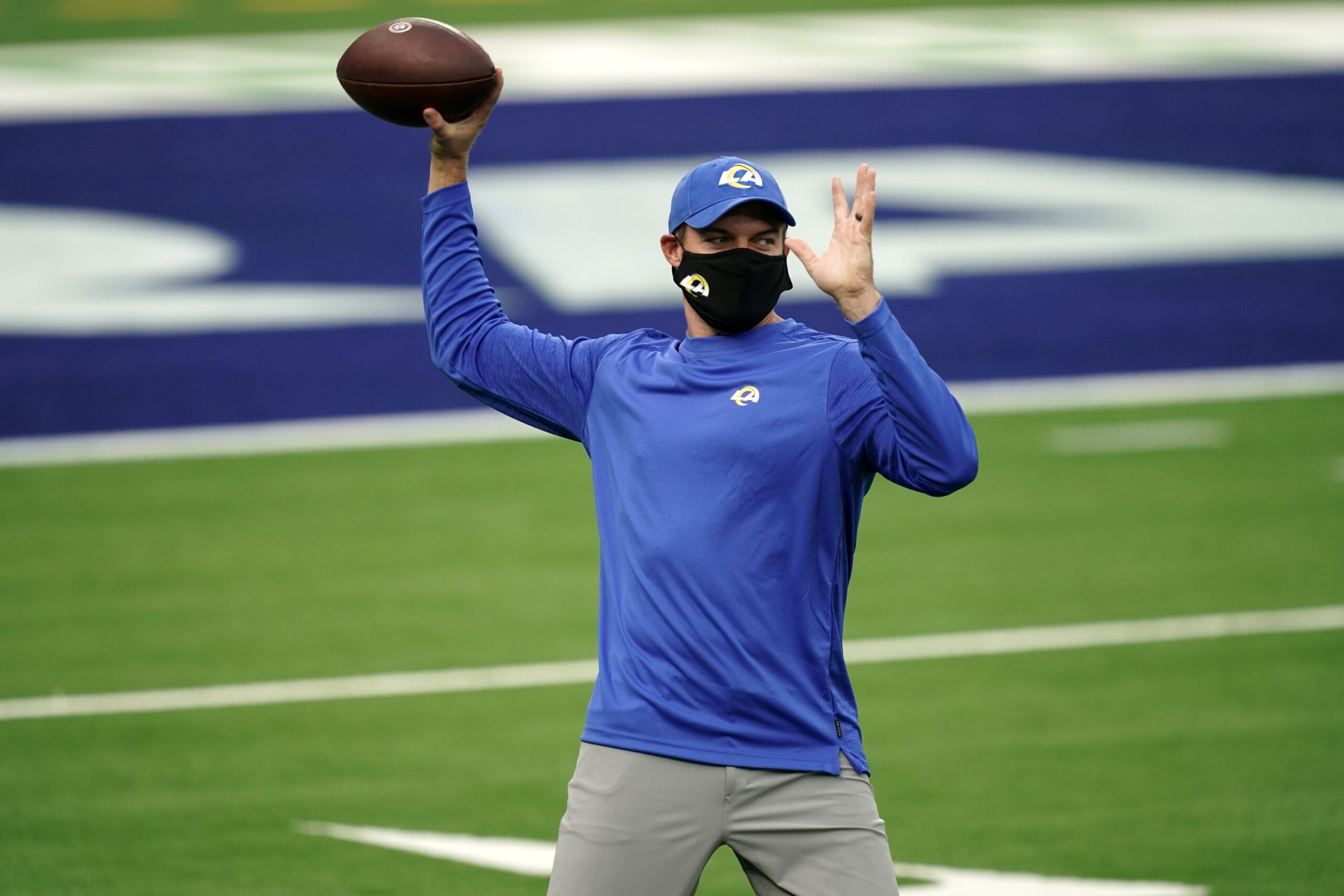 The Minnesota Vikings’ next head coach could potentially emerge from the NFC Championship Game between the Los Angeles Rams and the San Francisco 49ers. The Vikings are expected to schedule a second interview with 49ers defensive coordinator DeMeco Ryans and Rams offensive coordinator Kevin O’Connell this week, according to league sources who are not authorized to speak publicly.

To keep up with the latest head coaching news, check out our 2022 NFL Head Coach Tracker.

Kevin O’Connell in the race for Vikings head coaching job

O’Connell, 36, has been the Rams’ offensive coordinator since 2020. A former San Diego State quarterback, he previously interviewed with the Denver Broncos, who signed Nathaniel Hackett. He is also a candidate with the Houston Texans and the Jacksonville Jaguars.

The Rams Ranked seventh in scoring and ninth in total offense last season. Stafford and Co. averaged 27.1 points per game during the regular season. O’Connell’s problem could be that he doesn’t call plays. However, he does work closely with coach Sean McVay, collaborating with him to build and direct game plans.

It is much appreciated by McVay, Stafford

“Kevin is a great coach and has a huge influence on how we want to operate,” McVay said. “He understands how valuable he is to me.”

O’Connell has also coached the Cleveland Browns, the San Francisco 49ers and the Washington Football Team. During his playing career, O’Connell played for the Detroit Lions, Miami Dolphins, New York Jets, and Los Angeles Chargers. He would retire in 2012. He played in two games for New England in 2008 and completed 4 of 6 passes for 23 yards.

“He’s the guy I talk to probably most of game day, all week on the practice field, everything,” quarterback Matthew Stafford said. “He is a great communicator. He did an amazing job of helping me get into this offense. I wouldn’t be here right now, playing in the Divisional Round of the playoffs, if it wasn’t for a guy like that who spends a lot of time with me and helps me out.”

The Ryans’ defense crushed the Green Bay Packers in a Divisional Round playoff victory. Indeed, that performance on a national stage had many fans around the league sitting up to take notice.

featured story
Preview and prediction of 49ers vs. Rams: The running game will dictate the winner

A former linebacker for the Texans and a first-round draft pick out of Alabama, Ryans’ defense finished third in yards allowed and 10th in points allowed in his first season as defensive coordinator. Before becoming the San Francisco DC, Ryans, 37, was a quality control coach and linebackers coach.

Who else is a head coaching possibility in Minnesota?