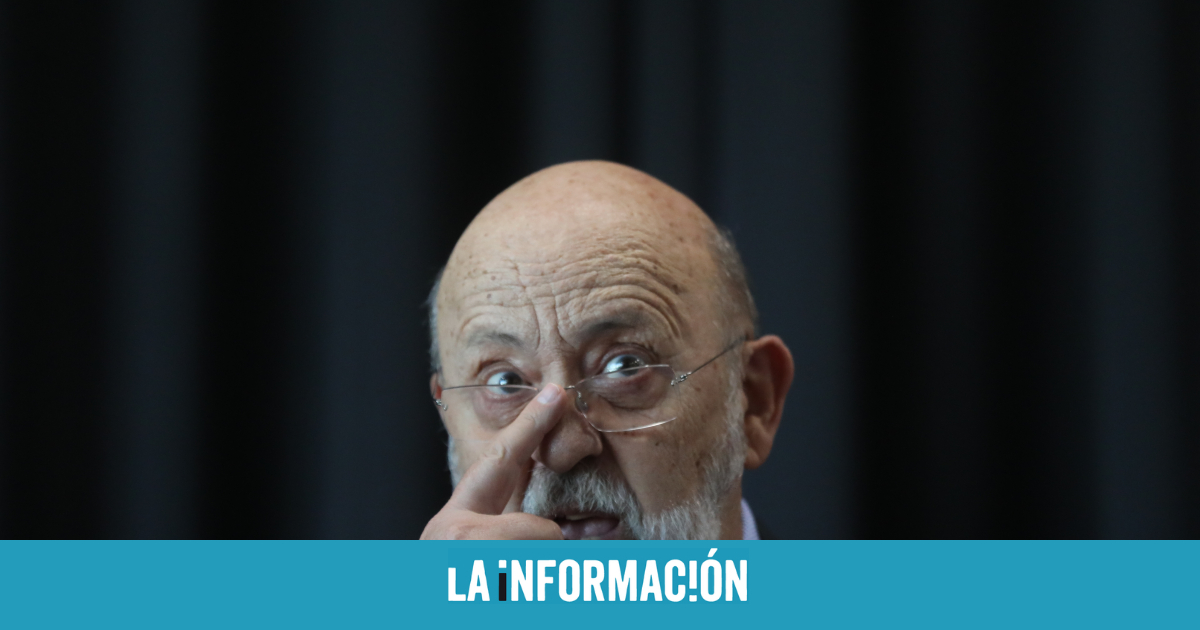 Tezanos explodes and opens an investigation into alleged leaks to Iglesias 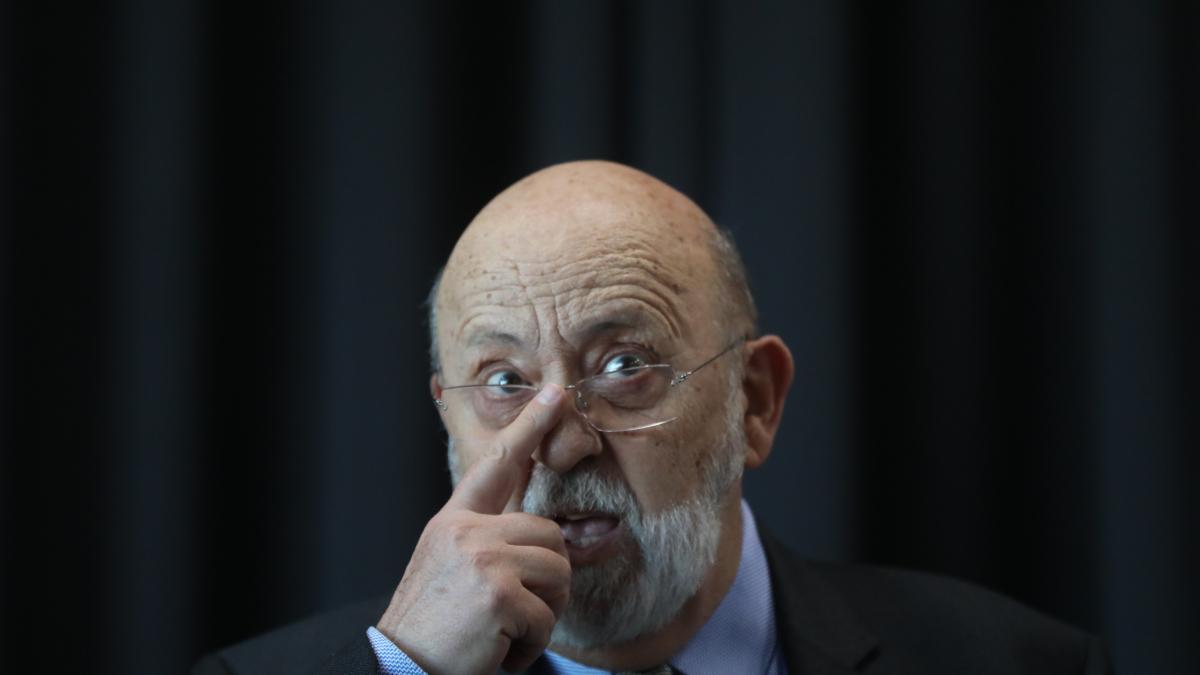 The president of the Center for Sociological Research (CIS), the socialist José Félix Tezanos, has announced the opening of an investigation to analyze whether within the demoscopic body there have been “leaks” of its surveys on the intention to vote in the elections of Castilla and Leon next February 13. In a statement sent to the media, the visible face of the center has specified the implementation of a “file of reserved information” and takes the opportunity to defend itself from criticism by stressing that “it has never transferred or advanced” the former Vice President of the Government, Pablo Iglesias , data about said pre-election poll.

Tezanos thus responds to the controversy that arose after the former leader of Podemos advanced on his Twitter account the data from the voting intention survey, which places the PSOE with an estimated vote of 30.8 percent, one point above the PP (29.8%). A fact that has led the PP to request the resignation of Tezanos for understanding that it “always” benefits the PSOE, as recently stated by the leader of the PP, Pablo Casado, who has therefore requested an investigation commission in Congress of what Deputies. In the statement, the president of the CIS denies that he advanced the results of the survey and announces the creation of a “commission in charge of processing an information file to analyze the possibility that leaks from this demographic center could occur. From the report of said Commission, adds the letter, the CIS will adopt, if appropriate, additional measures to guarantee that in the processing of your data it adheres to strict compliance with current regulations and the criteria established in its Code of Ethics.