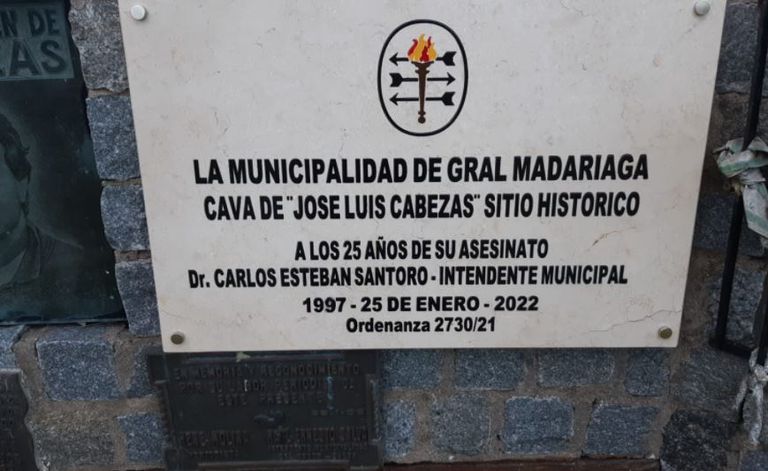 The Cabezas case: a fateful milestone in the history of Argentine journalism 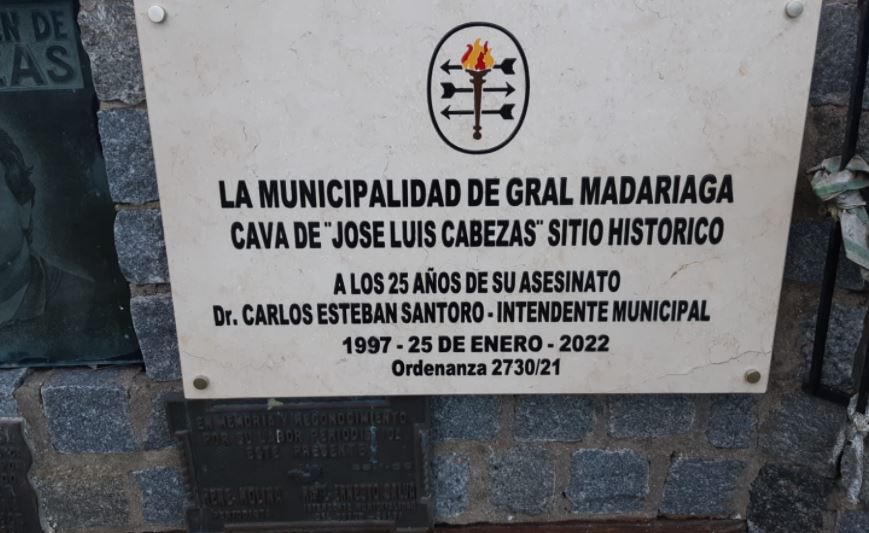 In the history of Argentine journalism there was nothing like the news coverage of the murder of José Luis Cabezas.

Never before January 25, 1997 were so many human and technical resources uninterruptedly deployed for almost a year to disseminate the news that emerged from the investigation of the murder of the magazine photographer News.

Pinamar, first, and Dolores, later, were the epicenters of the information on the Cabezas case.

Until February 9, the mobile phones of five television channels were based at the Pinamar police station. Graphic reporters and special envoys from newspapers, news agencies and the main radio stations gathered there.

Due to the historical context in which Cabezas was murdered, the murder had political repercussions that affected the Casa Rosada and the most powerful businessman in Argentina at that time, Alfredo Yabrán, whose businesses grew exponentially thanks to his ties to the administration of Carlos Menem.

And Cabezas had been the photographer who put a face on the businessman who made his anonymity one of the sources of his power. Until Cabezas captured Yabrán on a Pinamar beach with his camera, the businessman was the name that appeared on the first lines of the complaints by the then Economy Minister, Domingo Cavallo. But no one knew the face “of the alleged head of the mafia entrenched in power,” as Cavallo indicated in his presentations to Congress.

Due to this game of interests, among the journalists who gathered at the Pinamar police station to obtain some news of the investigation, photographers with cameras that had the lens covered began to appear, who were actually spies from the SIDE, who They spent listening to the conversations of the journalists.

But, on February 9, With the arrests of Margarita Graziana Di Tullio, alias “Pepita la pistolera” and four close associates, all the journalistic teams moved to Dolores, where the courts where the judicial process took place to try to clarify the homicide of Cabezas were located.

Before the judicial investigation was oriented towards the members of the Los Hornos gang, who were hired by police officers Gustavo Prellezo, Sergio Camaratta and Aníbal Luna to follow, kidnap and murder Cabezas, the journalists assigned to coverage in Dolores began to receive strange phone calls.

After a ten-minute communication with the editor of the newspaper La Nación, this reporter’s cell phone rang and on the other side of the line the recording of the conversation that, seconds before, he had had with the head of the section for the who worked. Thus it became clear that personal surveillance had been replaced by illegal wiretapping.

Journalists who did not tap their phones were threatened.

For this reason, none of the officials who constituted a source of information provided any information by telephone. Meetings had to be arranged at dawn, at service stations, under bridges and behind train stations or abandoned dairy farms.

“In Colombia, the Nobel Prize for Literature, Gabriel García Márquez, followed the news about the case. He had been interested in the murder of the photographer from the magazine Noticias because the deployment it had in the Argentine media caught his attention. “

The murder of Cabezas transcended the borders of Argentina. In Colombia, the Nobel Prize for Literature, Gabriel García Márquez, followed the news about the case. He had become interested in the murder of the magazine photographer News because he was struck by the spread that the news about the murder of a press worker had in the Argentine media, when in Colombia the kidnappings and murders of journalists were common and they rarely occupied an important place in the news. television or on the front pages of newspapers.

How was he kidnapped? What time was he intercepted? How was he killed? Because they killed him? Who had him killed? asked the Nobel prize for literature on the last day of the investigative journalism workshop held at the old Customs House in Barranquilla, Colombia, in December 1997.

Each response from this chronicler on details of the investigation of the murder of Cabezas opened the door for a new question from García Márquez. The author of “One Hundred Years of Solitude” had a special bond with Argentina and, in addition, had been interested in the murder of the Noticias photographer due to the plot of power and the profile of the businessman Yabrán who, at that time, had been accused to order the murder of the photographer, for having taken a photo of him, as Judge Macchi stated in section 54 of the file: “Heads was killed for his work as a photographer.”