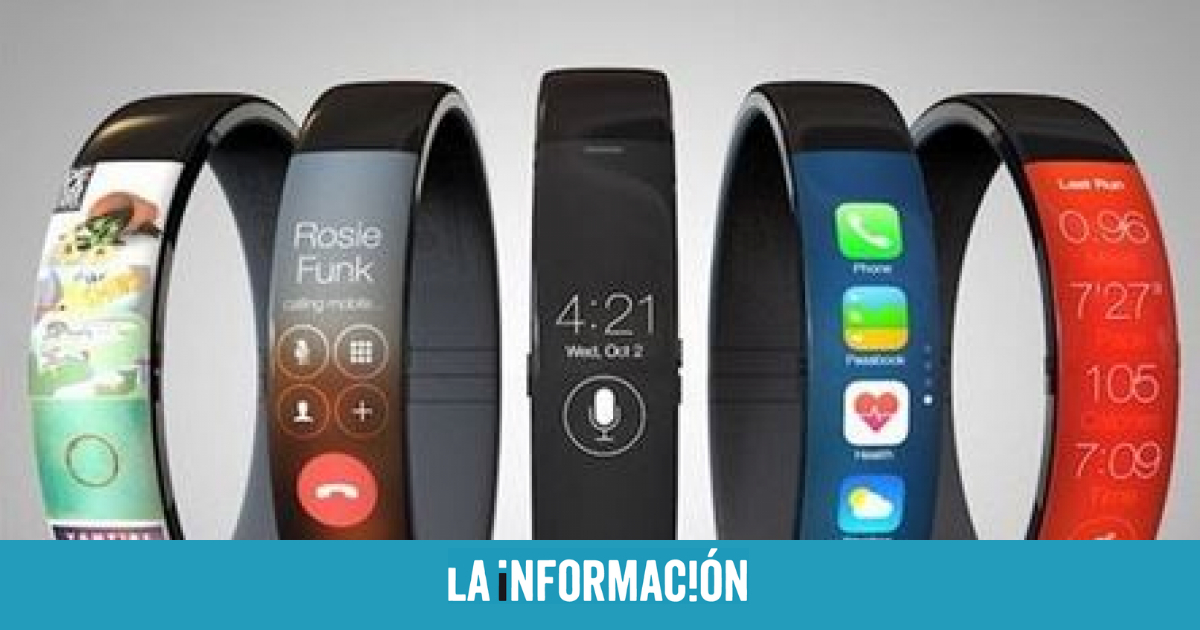 The ‘smartwatches’ double sales in Spain despite the supply crisis


The market for smart watches (‘smartwatches’) has experienced growth in Spain since the pandemic began, to the point that it is expected to more than double its sales figures in 2022 compared to 2020 despite to the semiconductor crisis. Nationwide, more than 1.15 million smartwatches were sold in 2020, a number that could rise up to 2.8 million in 2022, according to forecasts provided to Efe by the IDC consultancy.

All this in a context of semiconductor shortage and world transport problems that are affecting, to a greater or lesser extent, the sale of all electronic devices, such as computers or mobile phones. In the case of mobile global shipments grew in 2021, for the first time since 2017, 4%, keeping Samsung as the market leader; while the computer market closed the year with a year-on-year growth of 14.8%.

Despite the data from other electronic devices that have seen their sales slow down due to the semiconductor crisis, smart portable devices (‘wearables’), within which smart watches are framed, have remained strong in the last year Worldwide. According to the latest available data from IDC, in the third quarter of 2021, global shipments of these devices grew by 9.9% compared to the same 2020 period up to 138.4 million units, with smart watches as the best sellers, with 34.7% of the total market.

Between the fourth quarter of 2020 and the third quarter of 2021, 510.7 million devices smart laptops, 53.2% more than the previous year, when 333.4 million units were reached, according to data compiled by Efe. In the specific case of shipments of smart watches, la consultora Counterpoint assures that in the third quarter of 2021 they increased by 16% compared to the same period of 2020, “continuing with its double-digit growth“.

The technology company Apple has been the market dominant company of smart watches in recent years thanks to the different generations of the Apple Watch. Since 2019, the company has obtained some quarterly market shares that have not fallen below 20% and that, between September and December 2020, it even reached 40% of the total, according to the consulting firm Counterpoint.

However, the tech giant experienced his worst trimester of the last two years between June and September 2021, when it monopolized 22% of the total market for these devices, six points less than in the same period of 2020 and four points less year-on-year. Some data that, according to the consultant, are a consequence of the launch of the Galaxy Watch 4 series, with which Samsung regained second position by market share vs Huawei (which fell to fifth place), and the delay in the launch of the Apple Watch Series 7, available since last October.

In a market that does not stop growing, technological device companies have developed more and more innovations in this area, with its commitment to greater autonomy and the increase in sensors to measure all kinds of variables. In the case of Apple, the health functions are, once again, the protagonists of the Apple Watch 7, with blood oxygen measurement, the possibility of carrying out electrocardiograms or a help button for accidents.

For its part, Samsung also focuses on all these metrics, with special emphasis on body composition measurement, but under the Google Wear OS operating system, which makes it possible to download all kinds of applications from the Google Play Store. The latest brand to launch an ad in Spain has been Huawei, who on Wednesday presented Watch GT Runner, a watch designed for athletes with up to two weeks of autonomy.