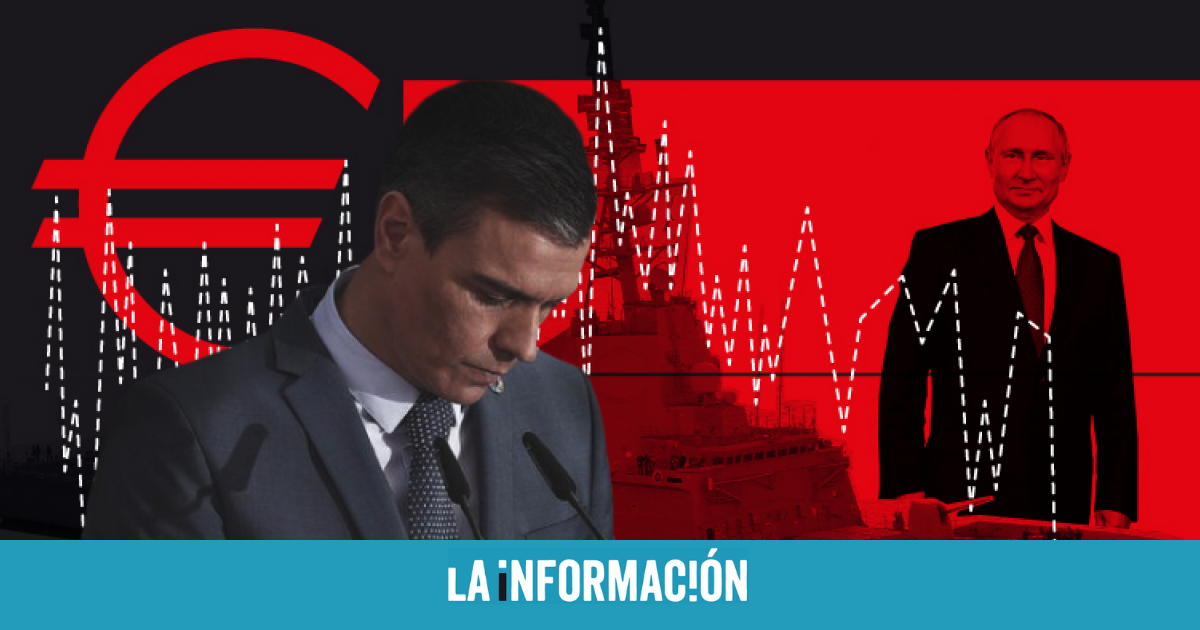 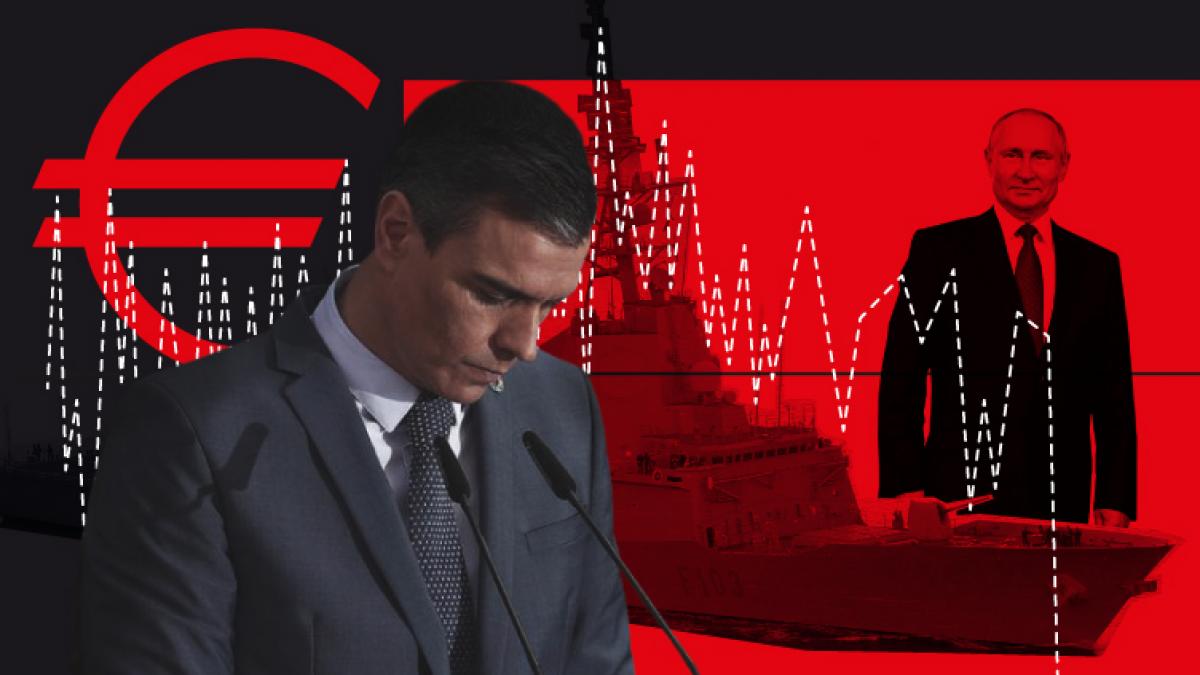 In 2003, with the unanimous support of 183 deputies from the Popular Party, Congress approved the non-law proposal that defended Spain’s entry into the Iraq war. A support that Tony Blair could not experience within his party, due to the lack of voting discipline within the House of Commons. Today, President Pedro Sánchez is in a much more advantageous situation than both former presidents. At the gates of a conflict between Ukraine and Russia, he has his entire party behind him and, in addition, he has the support of the opposition leader, Pablo Casado. However, it also has to deal with a disadvantage: multipartyism. Its coalition partner, United We Can, leads – under the slogan ‘No to war’ – its rejection of entry into said conflict, while the third force in parliament, Vox, has not shown a firm position on this matter.

“There are elections just around the corner (in Castilla y León) and this is one more element on the part of the parties to draw their own profile or highlight their identity to differentiate themselves from the rest of the parties,” says Ignacio Martín, vice president of the Spanish Association of Political Science and Administration. The political scientist assures that “right now each party is fixing its position: Casado supports the Government to show that it is a state party and to generate division within the coalition, Podemos seeks to champion the ‘no to war’ and the PSOE tries to defend that its position is part of what the European Union has determined . Thus, each one, in the face of their voters, would justify their position”.

While each party is positioning itself, the President of the Government, Pedro Sánchez, has already given the green light to send three warships -Blas de Lezo, Sella and Meteoro- that will head towards the Black Sea. A military reinforcement by our country that is surprising if we look at the few shipments made by other countries around us: Denmark (Peter Willemoes), Italy (Carlo Margottini), Turkey (TCG Gösku) or the Netherlands (HNLMS Rotterdam). Juan Tovar, professor of International Relations at the University of Burgos, affirms that “Spain has no vital interest in what is happening in Ukraine, but it is trying to achieve a certain protagonism. This movement must be interpreted in a double key. The first is that this year the NATO summit is going to be held in Madrid and the Government is interested in presenting itself as an ally that contributes to the functioning of the organization and the second is that serve for the organization to pay more attention to the southern flank”.

The situation of tension, like the one the European Union is currently experiencing at its border, is usually transferred to the behavior of the economics agents. But, despite the fact that the EU is a political unit, then each territory faces the problem economically in a different way. Thus, in the IFO Index, -which measures the confidence business in Germany based on a survey of 7,000 German businessmen- it can be seen that since April 2020 (when the Covid exploded), confidence has been increasing in stages from 74 points until reaching -on January 24- the 100, a figure that has not been given since the end of 2018. However – and coinciding with the tense situation in Donbass (Ukraine) – the figure in recent days has fallen again to 95 points. A figure that is still considered positive. On the other hand, Spain, in recent months, has suffered a decrease in confidence in one of its agents: the families. Based on the Consumer Confidence Index (ICC), which is published monthly by the Center for Sociological Research (CIS), consumer confidence has gone from 97.3 in the month of October to 81.3 in the month of December.

Although Germany is possibly the strongest economy on the continent, our country has an advantage in this conflict: its limited dependence on Russian gas. This reality has made the country -which was once led by Angela Merkel and now led by Olaf Scholz- is seen with his hands tied in the face of this conflict, as demonstrated by the failed Minsk II agreement (2015). The Russian president, aware of the weakness of Europe – with the weak German tripartite, the scandals of British Prime Minister Boris Johnson or the tough election year that Emmanuel Macron is facing – seizes the moment to try to deal a definitive blow in Ukraine. In the midst of this threat is gas, which could further trigger inflation not only in Europe but also in Spain, which receives around 10% of its supply.

The recovery of Spain

As in any pre-war phase, the START It is one of the main indicators used to try to predict the economic situation. However, if we use the comparative economy as a method of analysis, we will observe that in the year in which our country was most present in a war (such as the one in Iraq in 2003) the year-on-year GDP was barely affected. The same thing happens in the Crimean war of 2014.

A reality that, even so, does not invite optimism. From the end of 2019 to the third quarter of 2021, the GDP of our country fell by 6.6%, family income by 6.3%, the stock market by 7.2% and investment by 6.5%. Added to these pessimistic data is the public debt, which exceeds 122% of GDP, a structural deficit of 4.5% and inflation of 5.5%. So this delicate macroeconomic picture the last thing you need is “instability and uncertainty” that can create a war. Two causes -the latter- that could cause an increase in costs (via energy prices) that would be a ‘shock’ for investment itself and for jobs.