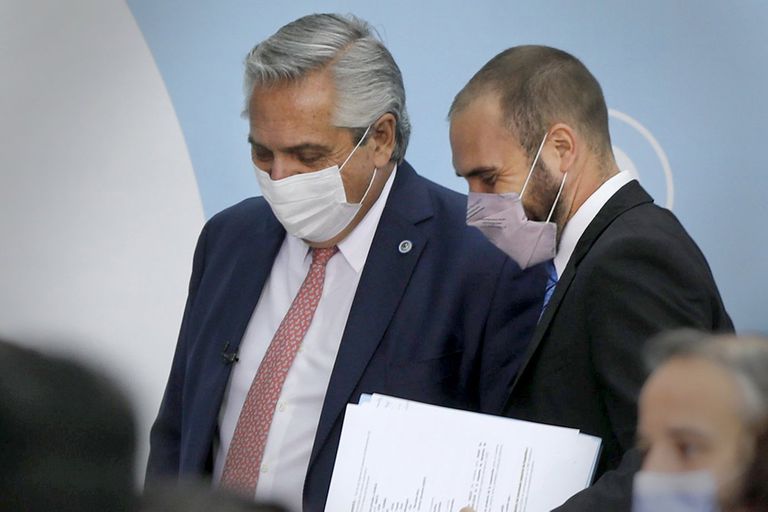 The week of the agreement with the IMF: lost patrols, secrecy and exit rumors in Fernández’s cabinet 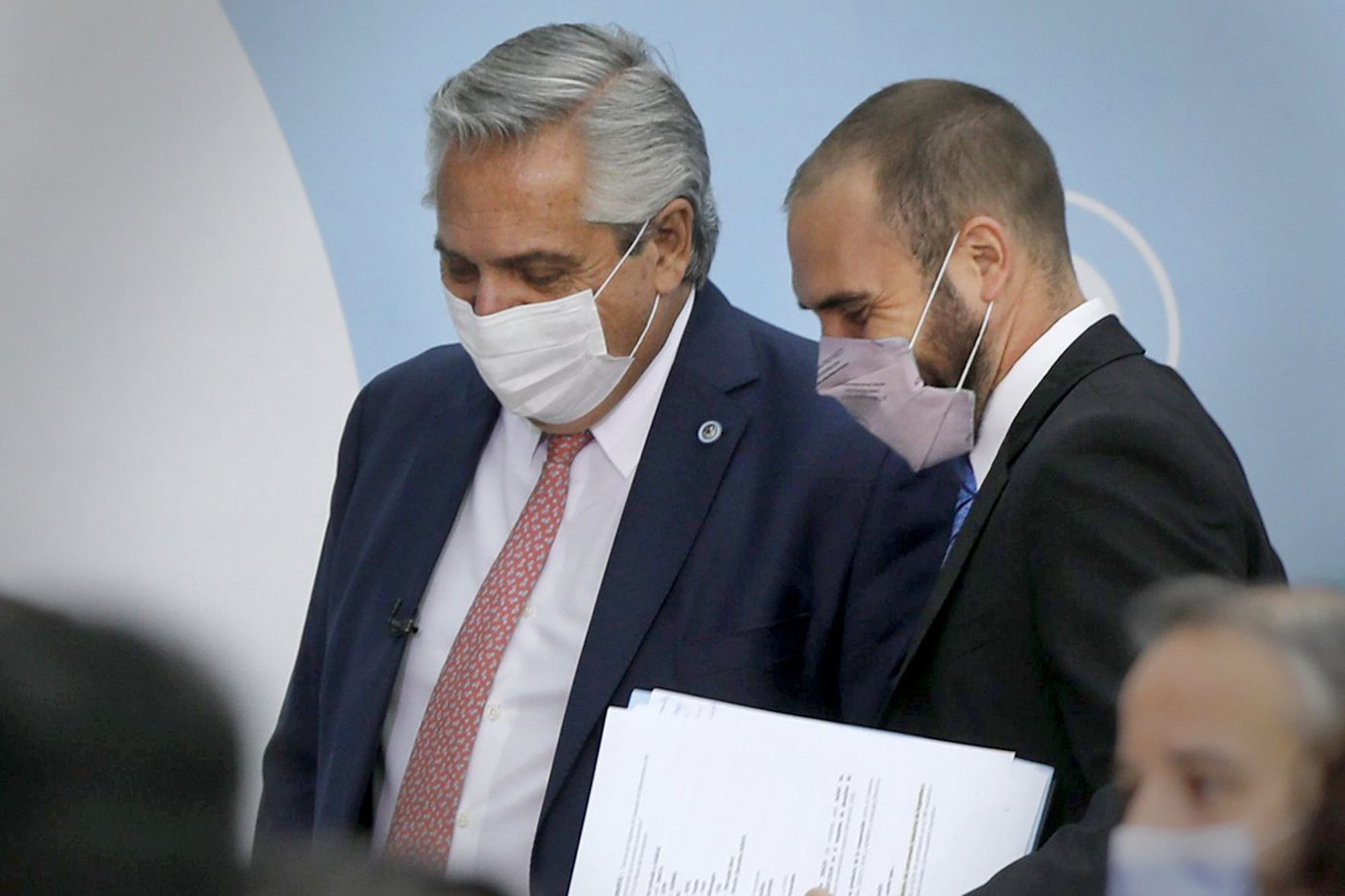 The scene was repeated, almost unchanged, throughout the week. At mid-morning, the president Alberto Fernandez He arrived at the Casa Rosada, brown briefcase in hand and with his eyes focused on the floor, heading towards the stairs that lead to his office.

“He was with the IMF issue occupying his head completely,” commented one of the men close to the President, who together with the Minister of Economy, Martin Guzman, and with few and punctual referrals, kept the secret while the endless negotiations with the IMF led to the announcement on Friday. In the middle, a disjointed cabinet, without formal meetings since October 7 and insistent rumors of changes, divided waters between those who begged for the agreement to materialize to avoid a leap into the void and those who fulfilled their own agenda, always attentive to the words and silences of the vice president Cristina Kirchner.

“Martín does not speak because he is negotiating,” justified an Albertista minister on Thursday, hours before the President decided to inform a small group of ministers and officials that the agreement was imminent. It was for those hours that Matias Kulfas, Minister of Productive Development and always pointed out by pure Christianity as one of the “officials who do not work”, came out to publicly support the understanding with the Fund. “Every day that passes there is more uncertainty, and those who spoke were (Fernanda) Vallejos Y Alicia Castro. It was necessary to leave”, they affirmed close to the minister after his declarations, in which he confronted, with diplomacy, other voices that, like the deputy Leopoldo Moreau or the director of Banco Nación, Claudia LozanoThey rejected the deal.

Without precise instructions, from the albertismo they understood that they had to balance the media scene, although they considered that Vallejos and Castro, at least, are “marginal” in the Front of All and do not represent the opinion of the vice president. “One was left with nothing and the other waters the malvones in the Kavanagh (building)”, a sword loyal to the President whipped them mercilessly.

Early Friday was the chief of staff, John Manzur, who came out to give his support to the agreement, one of the points that the licensed governor of Tucumán has also evaluated for a long time as fundamental for the government’s progress. During the week, and through spokesmen and his deputy, Jorge Neme, Manzur had had to come out to deny his resignation from office and attribute the versions of his departure to “operations”.

With the name of the Minister of Security, Hannibal FernandezCirculating through the corridors as a hypothetical replacement, and as a way of being active, Manzur accompanied the President to an act in Morón; shared a visit to Escobar with the Minister of Public Works, Gabriel Katopodis, and participated, almost as a presenter, in the press conference that Guzmán gave at the Ministry of Economy, after the presidential announcement. “He was there because he had to be, because he is the chief of staff. if i had been (Santiago) Coffee I would have done it too”, they unlocked, without affection, from another Albertista terminal. During the week, from the offices of the spokeswoman Gabriela Cerruti under their breath they denied the eventual return to the ministerial cast of the former Minister of Defense, Agustin Rossi.

Almost holding your breath waiting for news, and With the WhatsApp chat that unifies them not very active, many ministers “concentrated on their agenda”, in the style of the lost patrols of the Second War or, as one official defined it, as protagonists of improvised “micro-governments”. Some went abroad, such as the Minister of Health, Carla Vizzotti, who participated in the meeting of the World Health Organization in Geneva and then came to Moscow to meet with the directors of the Gamaleya Institute. OR Elizabeth Gomez Alcorta, Minister for Women, who was part of the delegation headed by Vice President Kirchner that attended the inauguration of Xiomara Castro as president of Honduras, without a specific agenda. “The agreement is a commitment to continue building a future of growth,” tweeted the minister after announcing the agreement.

The Minister of the Interior, Edward of Peter, also remained active, although without public statements from his home while he was in isolation due to coronavirus infection. Since that unaccepted resignation after the defeat of the PASO, De Pedro stopped participating in the small table meetings with a pre-electoral tone that the President periodically summons to Olivos.

“We don’t have much to say, Alberto and Guzmán handle everything,” was the most repeated phrase in different offices, with some contained anger against the minister, who shared little or no information with his peers until everything was minutes away from materialize. “Christina and Sergio Massa they were always up to date”, they pointed out from the presidential environment. “Cristina plays a bad police officer but she is aware of everything. And La Cámpora wants to fix it, they know that otherwise there are no chances in 2023″, they clarified from another office faithful to the President.

“Alberto took a backpack off himself, with many against it, from outside and inside. Above all from within”, they graphed more angry from albertism, where they promise that the functioning of the cabinet will be “normalized” after reaching the understanding of the IMF, which still needs to be formalized before going to Congress.