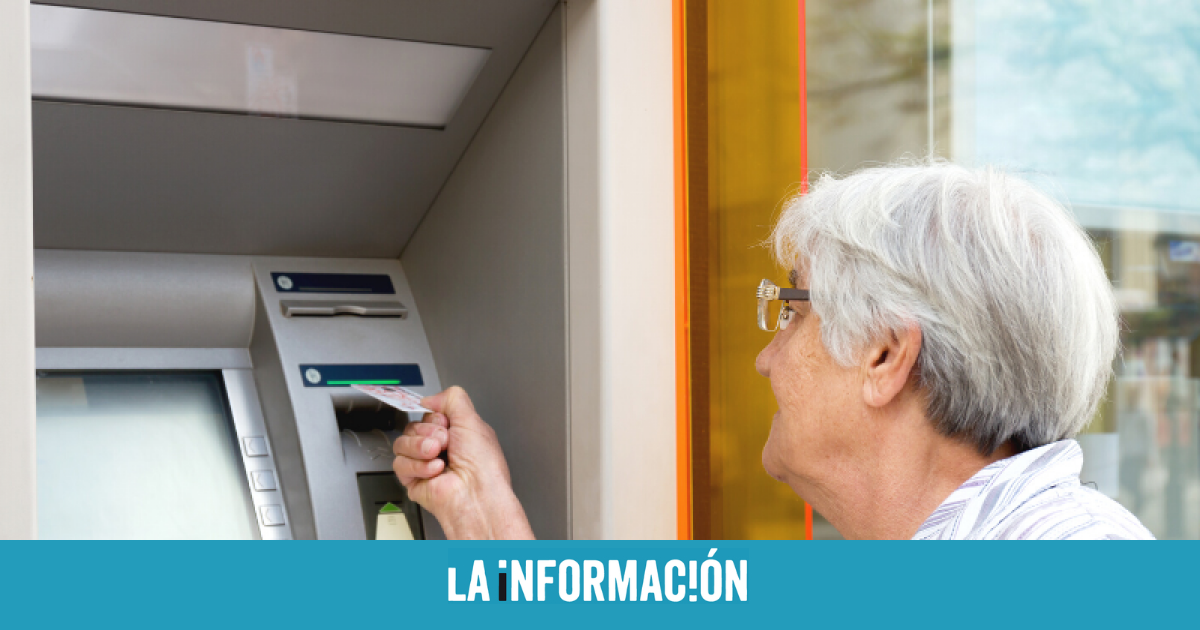 “There are 20 kilometers to an office” 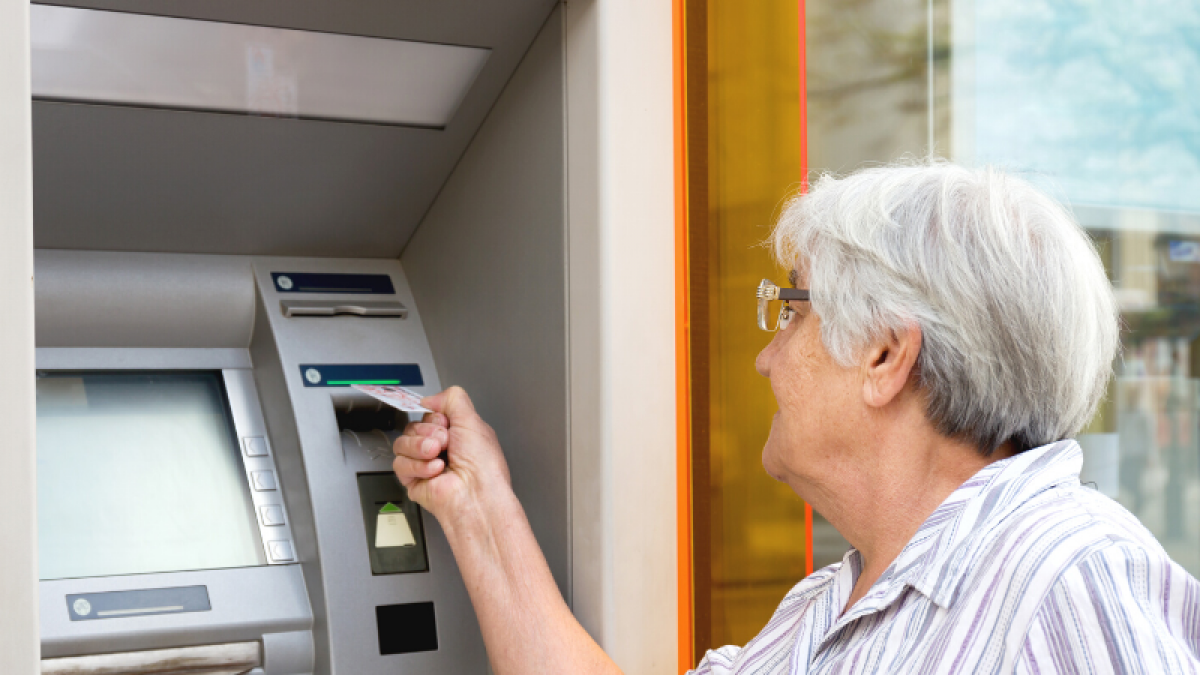 Tamajón is a small town in the north of the province of Guadalajara, embedded in the Sierra de Ayllón. Its existence and its problems, as has happened with hundreds of towns belonging to empty Spain, has gone unnoticed by many people until these last few days, when the fight of retiree Carlos San Juan for the non-exclusion of older people from financial services has been made known. Now Eugenio Esteban, mayor of the town’s PP, has starred in several media and television interviews about the struggle that his neighbors have with the financial entity that threatens to leave them without the only ATM they have.

“For three years, the bank’s office has only been open one day a week. The cashier has only been 15 years, after a lot of work and requests for it to arrive. And now they also take it away from us,” said Esteban, a councilor of the small town that usually houses 80 inhabitants, who now see their only option to carry out any banking procedure is to travel to other towns. “There is no choice but to go to the nearest town, or in any case travel to Guadalajara. And that is if you have your own means to move. If you don’t have them… then it’s time to find a life,” summarizes the mayor of Tamajón.

Another resident of a town on the other side of La Alcarria also told La Información that he has to travel “20 kilometers to the nearest office”, but it is something they assume to be normal until now, because in hundreds of towns with this type of unpopulated areas have never had an ATM or a bank branch. “The usual thing is to go one day a week to the capital and bring you money to buy at the town store or from the street vendors who pass by,” they explain with resignation. “The card thing is fine, but there is not always coverage for it to work,” they finish off.

Bank exclusion has become a double abandonment towards the residents of empty Spain. The process began in 2008, when the Spanish banking sector kicked off a lightning closure of offices and ATMs throughout Spain They have only increased over the last decade. Data from the Bank of Spain, which only includes figures from 2015 to 2021, speak of a network that has lost more than 10,000 branches in just six years.

The network of cashiers which, according to data from the Association of Financial Users (Asufin), have decreased by 22.09% since 2008, as the transfer of banking transactions via online has been gaining ground. “We are talking about a true digital divide that causes flagrant financial exclusion that can be verified. And to be more specific, I want to draw attention to cash withdrawal fees or the detected bad practice of directing the elderly to the electronic teller to carry out the procedure,” says the president of Asufin, Patricia Suárez.

The director of the Democratic Union of Pensioners and member of the Platform for the Elderly and Pensioners, Carlos Martínez, denounces that “the transition to digital” in banking is occurring “in an abrupt way and at full speed”. “The only thing we ask is that there be spaces for transition, not only from the bank, but also from insurance agencies or telemarketers. Because these people are clients, with rights that are being violated,” says Martínez.

In this way, the Bank of Spain itself recognized in the analytical article ‘Cash infrastructure and vulnerability in access to cash in Spain’ that there are 1,300,000 people in a situation that can be considered vulnerable. And, again, it is in the areas of the Empty Spain where the highest percentage of the population has the most difficulties in disposing of their money. While the average for our country stands at 2.5%, regions such as Zamora (27.8%), Ávila (21%) or Segovia (19.9%) they have one in five inhabitants in this situation.

The media coverage of this problem has caused the Government to demand that the banking sector take the initiative to alleviate this exclusion. “Both the shortage of bank branches and the lack of digital training is a real problem that affects older people and rural environments in our country to a greater extent. Financial inclusion is undoubtedly a challenge that must be addressed with determination, offering means that guarantee access to financial services for the entire population”, point out from the Ministry of Ecological Transition and Demographic Challenge, although at the moment there is no plan at the state level on this issue, everything remains in the hands of the good will of the entity in question.

A trickle of missed services

Back in the Guadalajara municipality of Tamajón, Eugenio Esteban acknowledges that his fight to not lose the town’s only cash dispenser has been the latest in a long series of losses in recent decades that compromise the future of the municipality. “Here the little wealth that is generated does not have any kind of return. And the little that returns does not go where we need it. And this does not come from now, it has been like this for many decades”, summarizes this mayor with resignation.

A line that confirms the UPD leader Carlos Martínez, who considers that, even if the population were able to digitally manage their assets, the lack of internet connection in a significant part of rural areas ends up throwing it to the ground any attempts at this digitization. “The coverage of broadband in these territories is tremendously lacking, also on 3G and 4G networks. It was verified by all those people who tried to work from rural places at the worst of the pandemic and who ended up leaving for this reason,” he points out.

“Now that the issue of depopulation is in fashion and everyone is calling us. The issue of the ATM is anecdotal, but this is a consequence of the poor administrative planning of years in which the towns have been emptied. In the end, we are going to have to have the money under the mattress againlike our grandparents”, says Esteban.