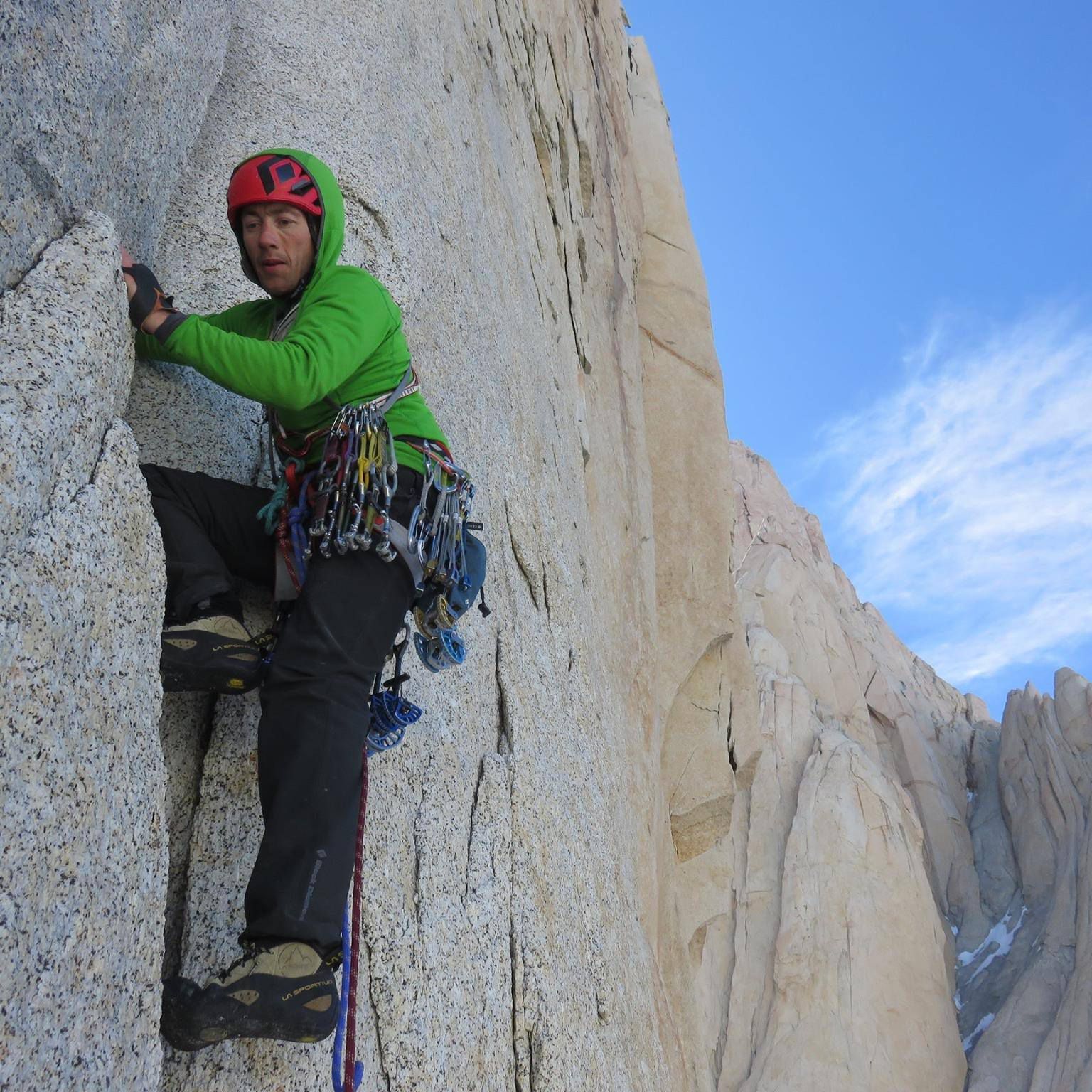 Due to bad weather conditions in El Chalten and the zero chance of survival, They ended the search for the Italian climber Corrado “Korra” Pesce, 41 years old, who in the early hours of Friday lost all his equipment following an avalanche on the east face of Cerro Torre. This was confirmed to LA NACION by Carolina Codó, a doctor from the Aid Commission of the town of Santa Cruz.

Pesce and his rope partner, the mountain guide born in Bariloche Tomás Aguiló, had climbed the east and north face of the mythical mountain of 3,133 meters above sea level. After reaching the summit, they descended on the east face (the one that can be seen from El Chaltén) ​​and were surprised by an avalanche when they were resting on a stone ledge.

After the accident and despite the serious injuries, Aguiló was able to give notice of his situation through a satellite communication device and helped Pesce to settle in a shelter in the rock known as “Box of the English” and managed to climb down the wall by his own means until he was found by the rescue group, in which personnel from the El Chaltén Relief Commission, Parks Nationals and various volunteer climbers.

Aguiló was stabilized in the Lago Viedma branch by doctors from the El Chaltén Health Post and then transferred to the SAMIC hospital in El Calafate, where he remains hospitalized. “Tomi is fine, luckily, recovering. He had clavicle and intercostal fractures and pneumothorax,” a colleague and friend said today.

Aguiló never lost consciousness and recounted -after the rescue- the situation his friend was in (they know each other a lot with Pesce, they have climbed many times together in recent years). This story, along with the bad weather conditions and the extreme danger of the site where the Italian climber was left, made those responsible for the operation suspend the search.

“Maybe, maybe, maybe. There is a good possibility that the border will be opened and foreigners will be allowed to return to the national parks of Patagonia. It used to be just a long drive with the possibility of losing a bag at the end or missing a connection as the worst case scenario. Now we have so much more to deal with, chances of getting sick, chances of a false positive, canceled flights, possible sudden closure in the event of an outbreak. It only makes freedom more appreciated and adventure greater. I missed them both very much and of course I can’t wait to see my favorite mountains and their people too,” Pesce wrote on his Instagram account on September 23, 2021.

The Italian installed for years in Chamonix, France, finally managed to return to Argentina this summer, as he had already done in January 2020 and 2019. Pesce, a UIAGM High Mountain guide, has performed multiple climbing feats in the Alps, the Dolomites and the Grandes Jorasses, among other places.